HUNTING AND TRAPPING ARE PART OF MALTA’S NATIONAL IDENTITY.

Located in the midst of the Mediterranean Sea, between Europe and Africa, Malta has always relied on bird migration, which constitutes the game to hunt. Notwithstanding that the Maltese islands “cannot be considered as being on that Central Mediterranean migration route” (Zammit and Farrugia, 2012 a and b:13), twice a year, in spring and autumn, migrating birds often use this little island as a stop-over. The dependence on bird migration thus defines the relationship of Maltese culture with nature. The profound bond between the Maltese people with the natural phenomenon of bird migration helps us to understand the traits of a unique and well-documented cultural heritage.

Today, hunting opportunities in Malta are extremely limited and as always, rely exclusively on the migration of birds. While the bird species that can be hunted are defined in the Birds Directive, Turtle Dove and Quail are the primary quarry of Maltese hunters, which traditionally have always been hunted in spring. The Maltese Government therefore applies derogation to permit spring hunting and similarly applies a derogation to permit another type of Maltese traditional hunting – live-bird capturing (trapping).

Hunting as a form of sustainable use is recognised by the Birds Directive, which also takes into account cultural, economic and recreational requirements. Since its accession to the EU, enormous efforts have been made by the Government and by the hunters, as represented by the Federation for hunting and Conservation – Malta (FKNK), a FACE Member since 1987, who have committed to correctly apply the Birds Directive, thus reducing illegal killing drastically and turning this issue into a success story.

Hence, for Malta, it is clear that the hunting of a limited number of turtle doves in spring brings benefits in terms of habitat conservation and social acceptance, primarily leading to a significant reduction in the illegal killing of protected bird species.

The significant reduction in illegal killing activities has been well demonstrated by the Maltese Government at international meetings (e.g. Bern Convention and CMS) and various in reports. Further, a report from CABS (Committee Against Bird Slaughter) following the spring 2015 hunting season stated that: “We have never observed such few hunting violations as this season. Despite the result of the referendum on spring hunting it appears significant changes are taking place on Malta”. Following the 2016 spring hunting season, CABS reported: “We could hardly imagine such circumstances when we first started our Spring bird protection camps on Malta just 9 years ago”. Other reports from Birdlife also acknowledge the recent improvements in the reduction of illegal killing.

Controversy over the spring hunting of Turtle Dove in Malta

The hunting of Turtle Dove is spring remains a politically sensitive topic, mainly outside of Malta and particularly in the UK. Maltese people recently supported spring hunting by voting in favour of this practice in a national referendum held in April 2015.

Many opponents of spring hunting ask why hunting cannot take place during autumn migration only. However, the Birds Directive in fact allows spring hunting where no other satisfactory solution exists. This has been confirmed, in Malta’s case, by a judgement by the European Court of Justice in Case C‑76/08 stating that:

“Having regard to those very specific circumstances, hunting for quails and turtle doves during the autumn hunting season cannot be regarded as constituting, in Malta, another satisfactory solution, so that the condition that there be no other satisfactory solution, laid down in Article 9(1) of the Directive, should, in principle, be considered met.”

In May 2016, FKNK requested the Maltese Government to apply a voluntary moratorium on the spring hunting of Turtle Dove in response to concerns about its impact on the population. It must be noted that Turtle Dove is hunted in autumn in 11 European countries. 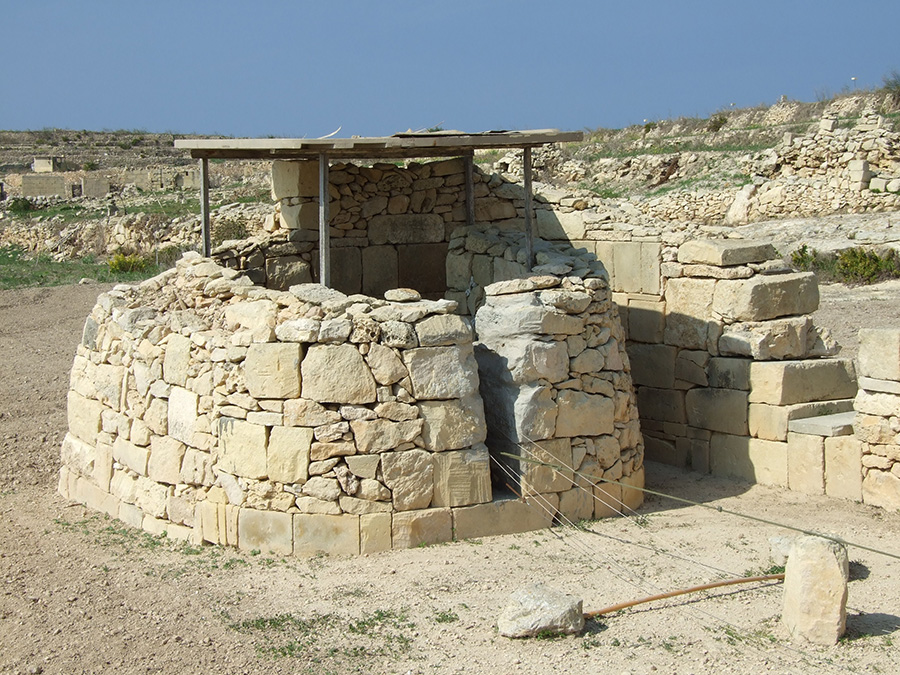 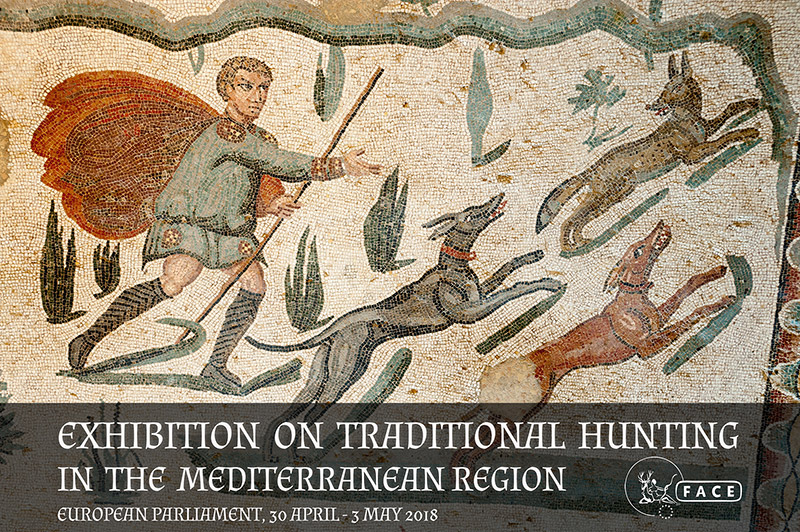 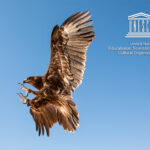 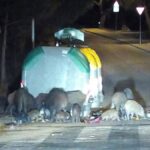 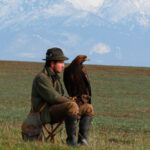 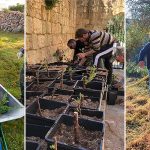 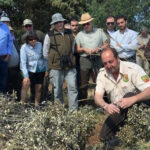 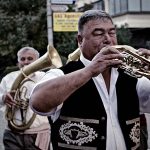 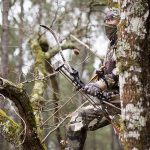 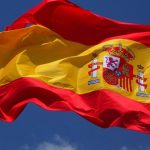 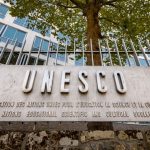