In the context of the European Year of Cultural Heritage 2018, FACE organised an exhibition on “Traditional Hunting and Culture in the Mediterranean Region”, hosted by MEP Remo Sernagiotto (ECR Group) in the European Parliament, from 30 April to 3 May.

During the opening, MEP Sernagiotto introduced the exhibition as an excellent opportunity to promote the cultural value of traditional hunting. These traditions are an important element of the identity and history of many rural communities in Mediterranean countries – where traditional hunting methods are still live in everyday life. He underlined the urgent need to preserve these ancient practises in a modern and increasingly urbanised society. 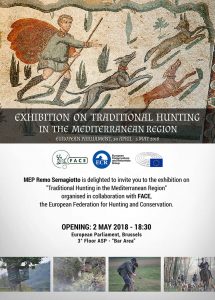 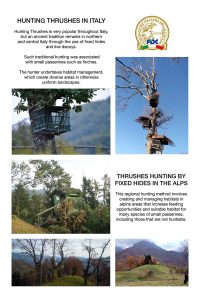 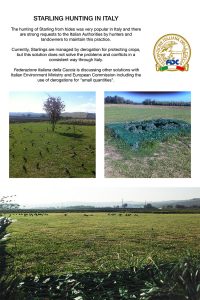 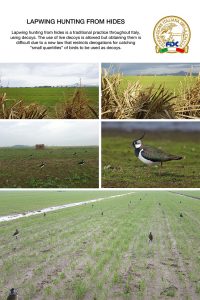 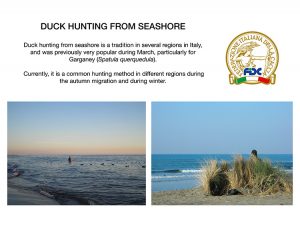 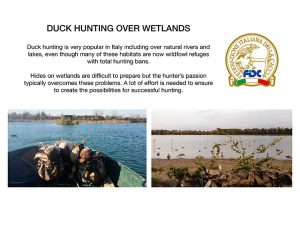 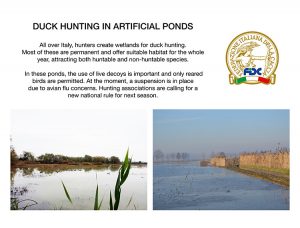 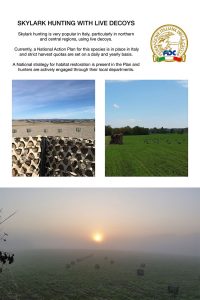 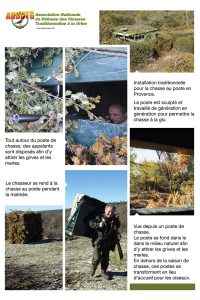 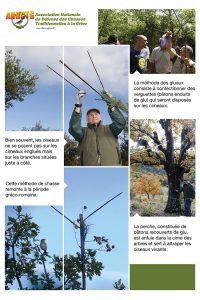 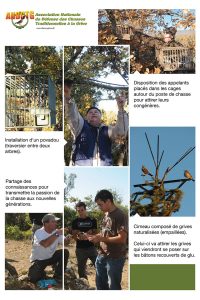 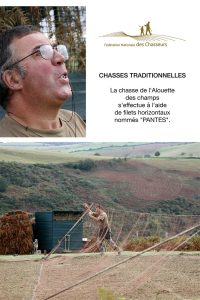 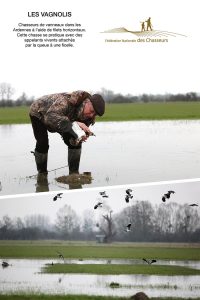 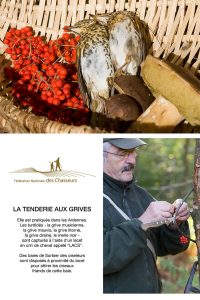 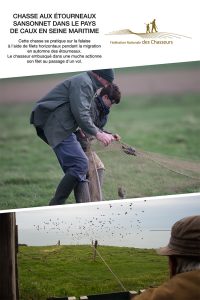 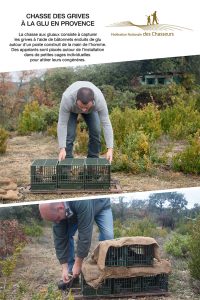 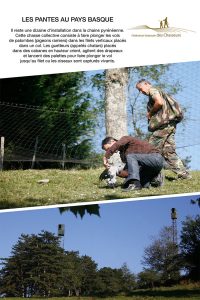 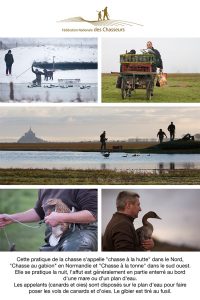 Michele Sorrenti, Scientific Director of the Italian Hunting Federation (FIDC) and Chair of the FACE Birds and Habitats Working Group, gave an overview of the variety of traditional regional hunting methods in Mediterranean countries. The hunting of migratory birds has concrete and positive cultural impact; as does the trapping and raising live decoys of thrushes and small passerines. The production of handmade calls for waders and ducks, the maintenance of habitats nearby fixed hides, and many other hunting traditions have built on past identities and cultural backgrounds of local communities and they must continue to feed the passion for future nature and biodiversity conservation.

A non-scientific approach towards the Bird Directive is problematic for many forms of traditional hunting. For this reason, FACE urged that a correct and well-balanced approach to derogations and flexible approaches to implement the Birds Directive would help to preserve culturally relevant and sustainable hunting methods. This is in line with recent calls from the European Parliament and the Council for greater flexibility in the implementation of the Birds Directive. It is also important to note that traditional hunting activities, like falconry, have proven to exist in a sustainable manner for 8000 years. The techniques used by falconers are crucial for the conservation and rehabilitation of birds of prey.

The exhibition was attended and supported by several Members of the European Parliament – such as Lara Comi (EPP Group) and Jørn Dohrmann (ECR Group) – FACE members, stakeholders and the general public.