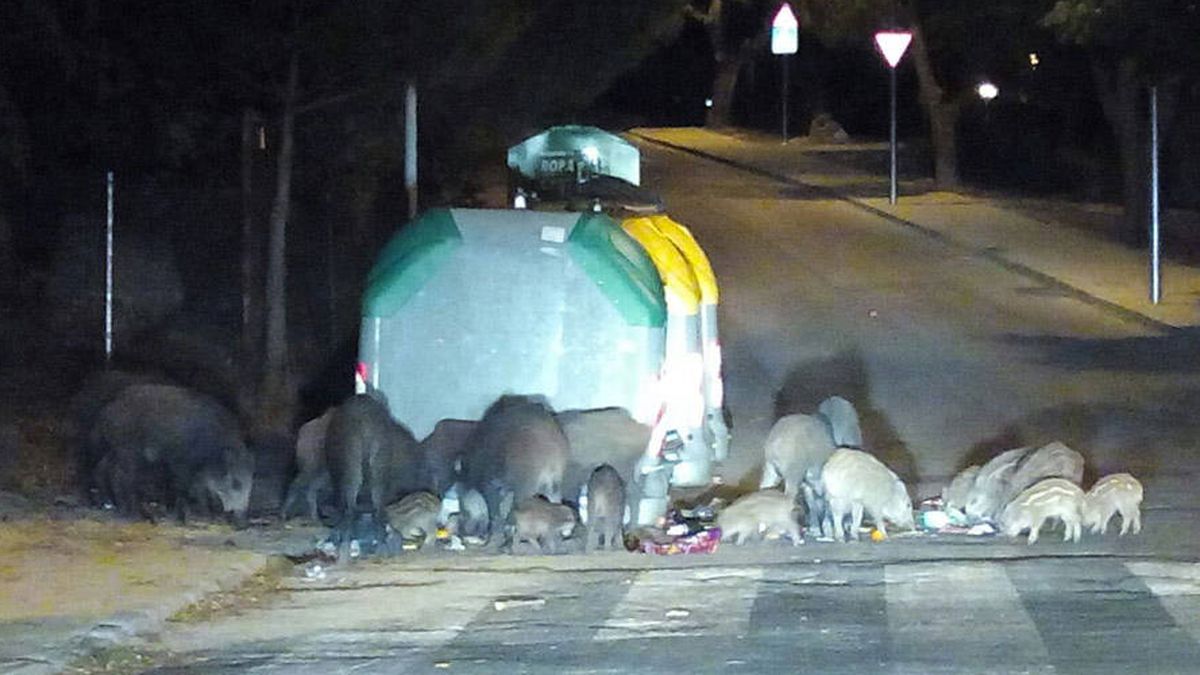 In many parts of Europe, wild boar populations are increasing and their ability to colonise and thrive near/in urban areas is causing increasing environmental and social conflicts. Multiple examples can be found across Europe, and in the rest of the world. In 2011, a specialized team of bow hunters were asked to help manage wild boar causing conflicts in Spain.

This decision was made after an extensive study whilst taking into account international experience of management plans where bow hunters are used to control mammal populations in urban or semi-urban areas (e.g. urban control of White-tail deer build in the USA).

The project initiated the creation of the SCAES-FMC – Servicio de Controladores con Arco de Especies Silvestres de la Federación Madrileña de Caza, (Madrid Hunting Federation´s Wild Species Bow Controlling Service), which was established in close coordination with the Madrid Hunting Federation, a member of the Royal Spanish Hunting Federation (RFEC). The agents of this service, which are volunteering, are selected according to their skill and experience to ensure the best efficacy.

After the SCAES-FMC was founded, a six-month experimental phase was initiated. As the results were positive, the project received the green light, as well as a special legal framework with exemptions to be able to perform the tasks.

Once the framework was agreed on, SCAES-FMC agents were able to manage urban wild boars or other conflict species whenever the affected municipality had obtained the respective authorization. This means that SCAES-FMC is only deployed to act on conflict causing wild boars or other animals, when they were required to do so.

Until now, the SCAES-FMC and its 58 agents have removed over 550 problematic urban wild boars and other conflict species in different municipalities. Further, due to the pressure of the SCAES-FMC team, urban animals started migrating to safer areas away from settlements.

The Madrid Environment Agency considers the SCAES-FMC as a very efficient management tool. Other cities in Spain such as Oviedo, Gijón, Vitoria, Alicante, Lugo, or Málaga have now started to set up special bow hunting control teams using bow and arrow in collaboration with the respective territorial hunting federations, members of the RFEC. Due to this domino effect, more Spanish cities and other European countries are showing interest in this project.

The relevance of this project for wildlife management, including the prevention of game damages and animal diseases, especially in (sub)urban areas is significant. This is the reason why this project and other similar projects have featured in the FACE Biodiversity Manifesto. 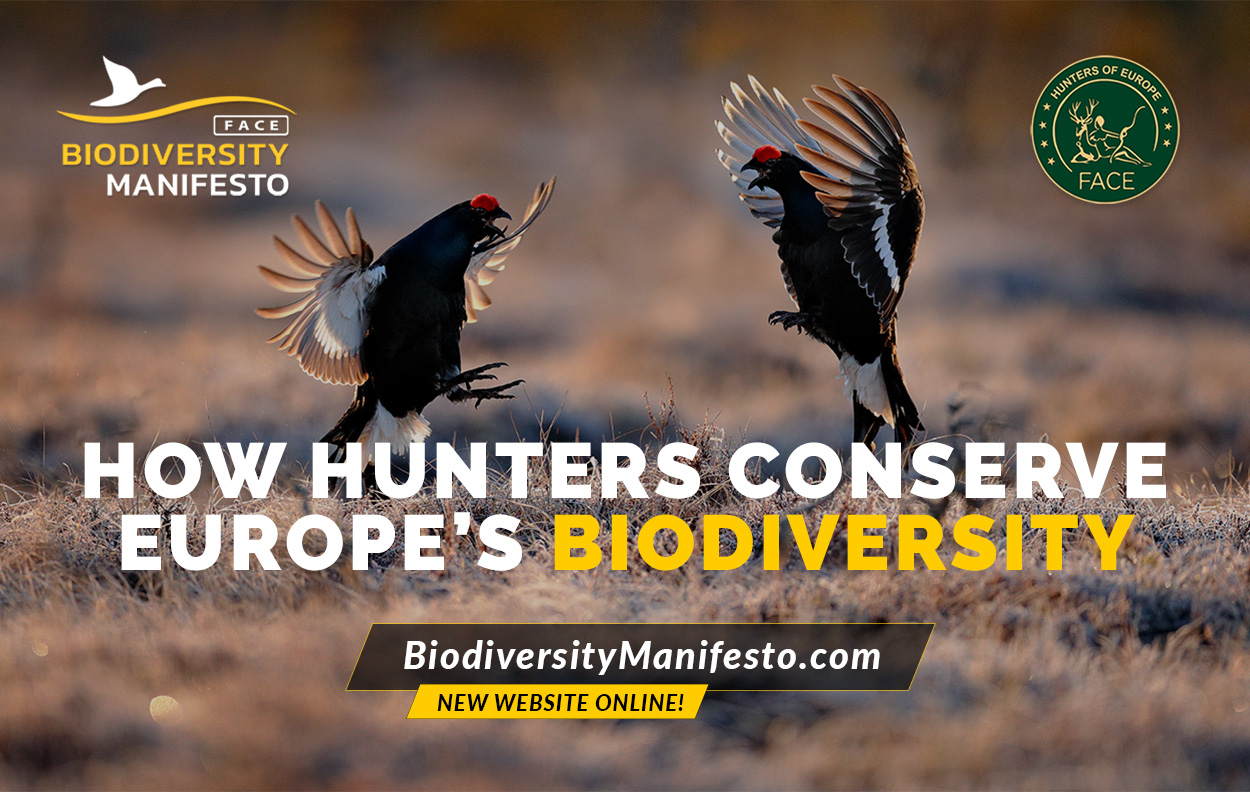