Following the adoption of Directive 2008/51/EC amending the Firearms Directive, 91/477/EEC, containing EU-wide rules on firearms for hunting and sport shooting, FACE has continued to invest a lot of time in the follow-up work on this important legal instrument. By 28 July 2010, Member States had to have adopted measures to comply with the new provisions. An important task for FACE is to closely monitor that the new provisions are correctly transposed into various national legislations.

Whereas the Firearms Directive, inter alia, focuses on the transfer of firearms within the EU (intra-EU transfer), at present, there is no specific existing EU legislation regarding the authorisation of the transfer of firearms for civilian use (e.g. those used by hunters and sport shooters) from and to third countries to and from the EU (extra-EU transfer). However, on 31 May 2010, the European Commission adopted a Proposal, COM273final, for a Council Regulation implementing Article 10 of the United Nations’ Firearms Protocol (UNFP)*.

This new Commission Proposal addresses the extra-EU transfer of firearms. FACE, when having been consulted by the Commission on the implementation of Article 10 UNFP, has stressed the need for simplified procedures for hunters and sport shooters. This has been included in Article 7 of the proposed Regulation, providing for ‘simplified procedures’ for the temporary export of firearms for so called “verifiable lawful purposes”, including hunting, sport shooting, evaluation, exhibitions and repair. FACE continues monitoring this process very closely as the Proposal progresses through the European Parliament and the Council under the ordinary legislative procedure (previously referred to as the co-decision procedure).

*General Assembly resolution 55/255 of 31 May 2001: Protocol against the Illicit Manufacturing of and Trafficking in Firearms, Their Parts and Components and Ammunition, supplementing the United Nations Convention against Transnational Organised Crime.

DIRECTIVE 2008/51/EC OF THE EUROPEAN PARLIAMENT AND OF THE COUNCIL of 21 May 2008 amending Council Directive 91/477/EEC on control of the acquisition and possession of weapons. 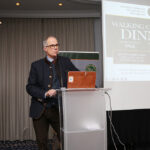 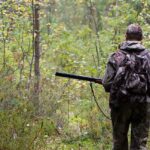 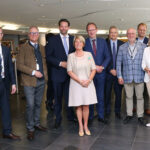 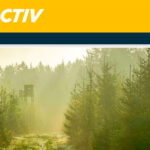 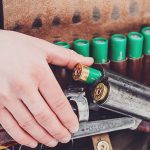 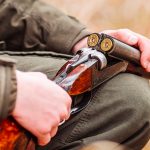 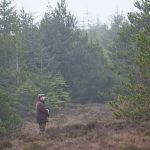