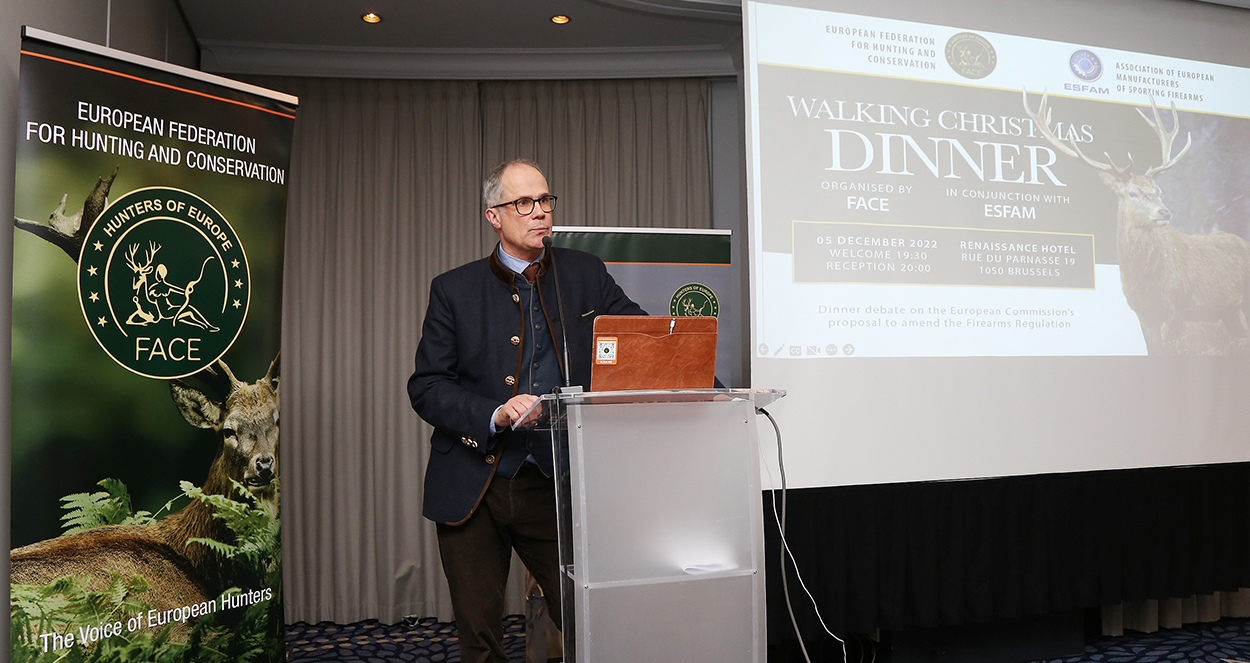 On Monday 5 December, the annual appointment with the FACE Christmas Dinner – organised every year in conjunction with the Association of European Manufacturers of Sporting Firearms (ESFAM) – has been great occasion for hunters and the industry to meet Members of the European Parliament (MEPs), officials from the European Commission and other stakeholder organisations.

The dinner provided a perfect opportunity to network and discuss the European Commission’s proposal to revise the EU’s Firearms Regulation 258/2012 on import, export and transit measures for firearms, their essential components and ammunition. This revised proposal will be an important topic in the European parliamentary agenda for 2023. The task for all stakeholders will be to build an informed dialogue with decision-makers, which will provide relevant input to the proposal. 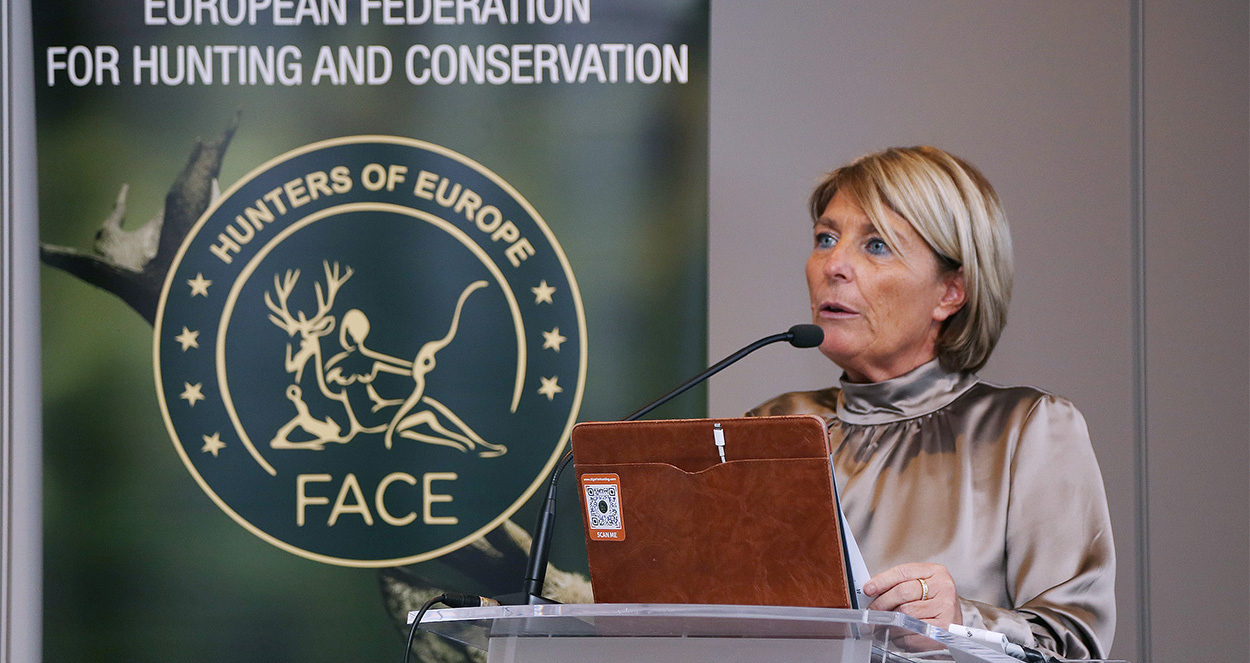 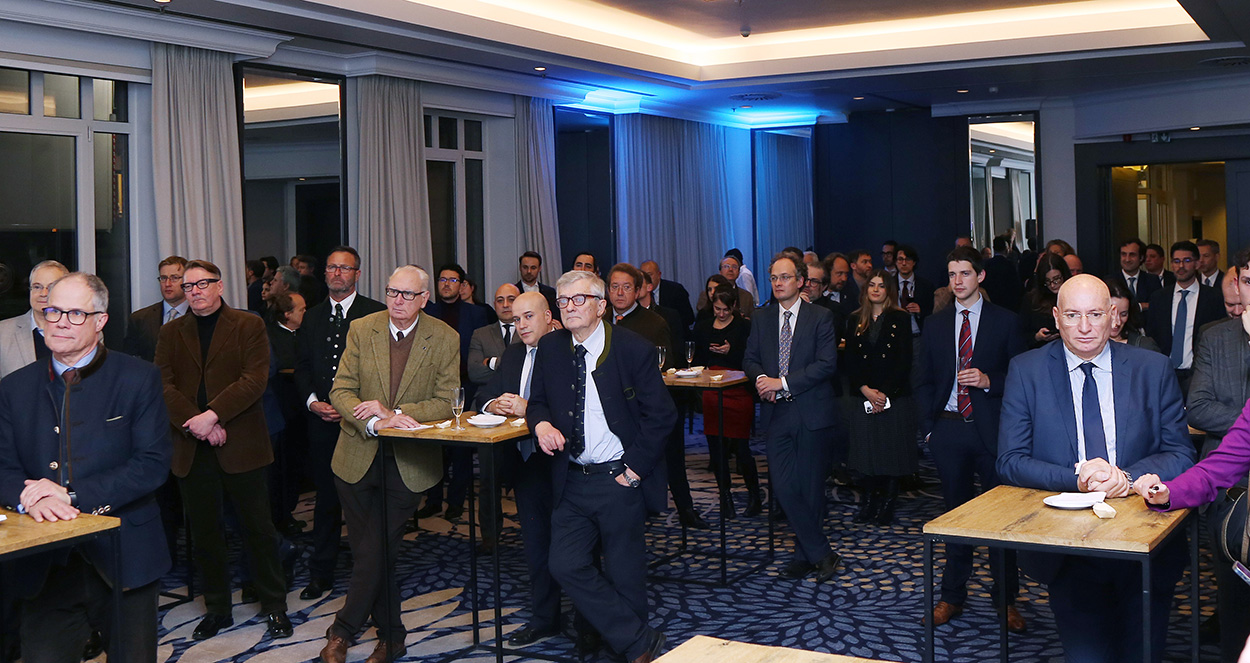 Ms. Marie-Pierre Dechene, Chair of ESFAM and CEO of Browning International, opened the event and welcomed all participants: “This event was an opportunity for the members of our association, which are the most important European manufacturers of sporting firearms, to express their concerns and suggestions on the proposed amendments to Regulation 258/2012 and to open a constructive dialogue with EU MEPs, members of the DG Home, European Commission and other stakeholders”. 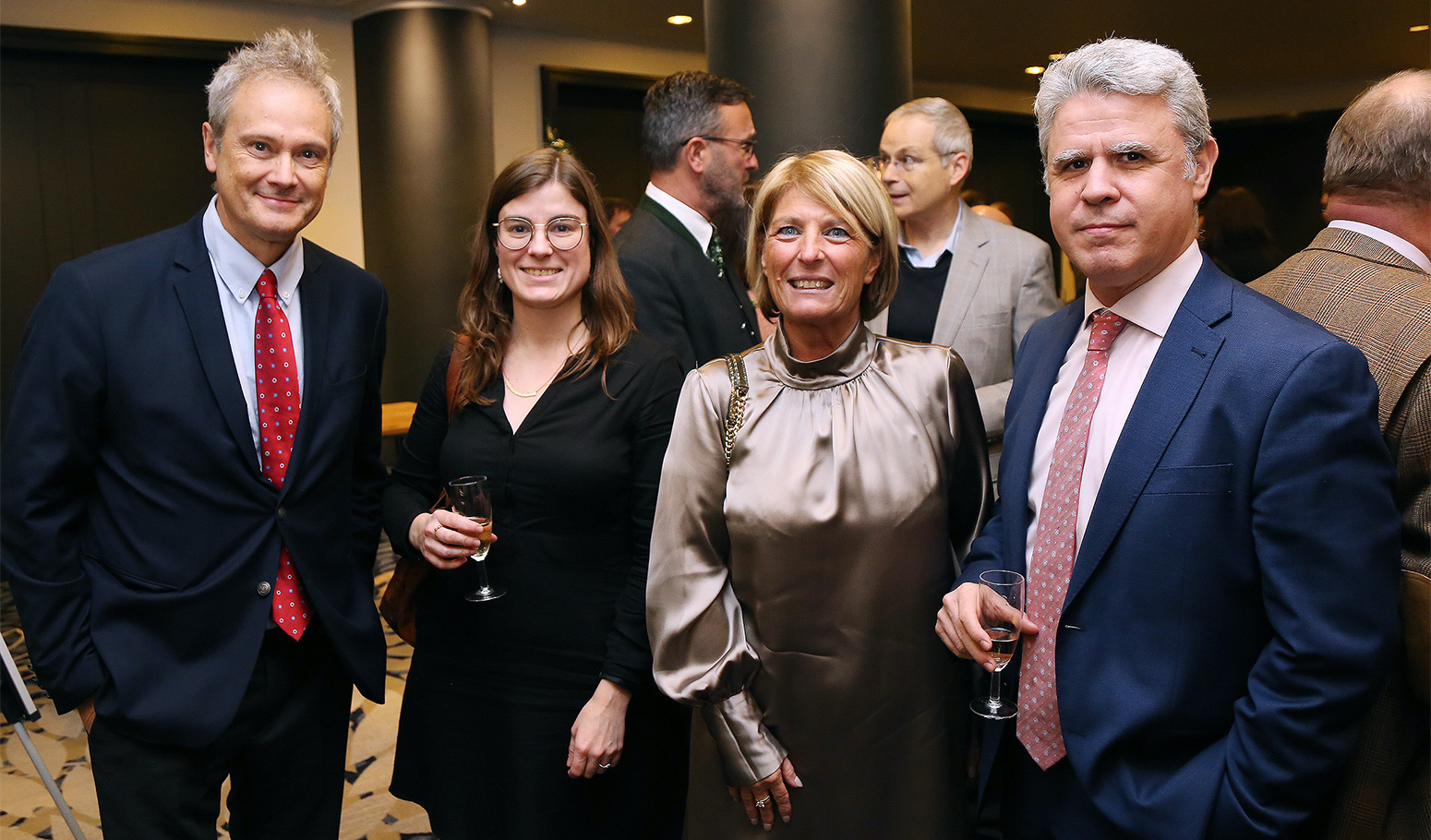 Relevant officials from the European Commission’s DG Home, in charge of the file, also attended the event and highlighted the value of stakeholder dialogue.

The event registered the active presence and support of several MEPs from the major political groups such as EPP, S&D, Renew Europe, ECR and Identity & Democracy.