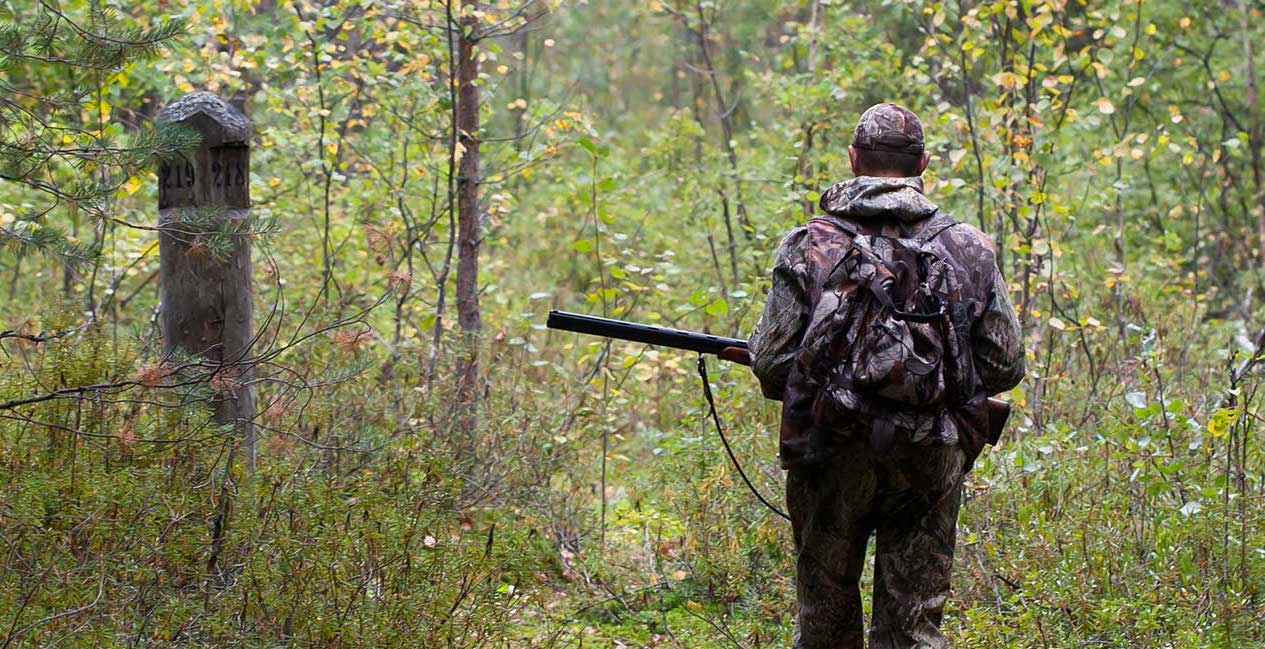 Posted at 14:18h in Firearms & Ammunition by FACE 0 Comments
Share

6 July 2022, Brussels – Following an intervention from the European Commission, the European Chemicals Agency (ECHA) has opened today a three-month targeted consultation on data used to establish the risks posed by lead in game meat (link).

This follows the failure of the European Food Safety Authority (EFSA) to provide information in a timely manner that informed a substantial pillar of ECHA’s current opinion on risks from consuming game meat. Back in February 2021, FACE requested the EFSA data, which should have taken 15 days. However, since the start of FACE’s access request, there were numerous delays as well as attempts of justification and extended deadlines. After ECHA’s public consultation closed in September 2021, ECHA sent the requested documents to FACE, almost eight months later.

This unacceptable delay was reported to the Ombudsman (link), who highlighted a case of “maladministration” by EFSA regarding its inability to provide key documents in a timely manner. The delay meant that stakeholders were prevented from substantiating comments made during last year’s public consultation regarding the ongoing restriction procedure on lead in ammunition under REACH.

As the procedural defect is critical, FACE requested the reopening of the public consultation at which all interested parties could present evidence related to the ECHA’s human health risk assessment. ECHA refused FACE’s request, but the European Commission stepped in, agreeing that fairness is required.

From FACE’s perspective, failing to re-open the consultation would mean that policymakers would have based their assessments on an overly simplistic treatment of data and thus resulting in bad law-making. For example, it appears that an insufficient analysis of the data has resulted in an overestimation of the lead concentration in game meat.

The new ECHA consultation is open until 6 October 2022. It should be noted that last week, ECHA opened its socio-economic consultation (for 2 months), with new proposals including to reduce the transition period for lead shot to 18 months (link).

It’s clear that serious work is required to make this proposal fit for purpose. Responding to today’s news, FACE President, Torbjörn Larsson stated: “There was no need for any of this if fair play was ensured from the outset and it’s not the first time that the Ombudsman has intervened on the EU’s approach to restricting lead in ammunition. We trust that EU policymakers will be more careful on this critical file that will directly affect almost 10 million European citizens”.

FACE recently launched the European Hunters’ Campaign to call for fair play from the EU institutions. Close to 50,000 citizens have signed at the time of writing. For more information on the campaign’s requests, see www.SignForHunting.com