The Council of Europe’s Bern Convention is an international legal instrument, binding for its Contracting Parties, in the field of nature conservation, which covers most of the natural heritage of the European continent.

The Convention places a particular importance on the need to protect endangered natural habitats and vulnerable species, including migratory species. Its Standing Committee (T-PVS) monitors the implementation of the Convention at each of its meetings by reviewing reports, processing case-files and adopting recommendations.

Hunters contribute to the fulfilment of the conservation aims of the Bern Convention through regulating game populations and caring for their habitats, assisting in monitoring and research, and raising public awareness for conservation issues. Thus, hunters and hunting play an important role in the conservation of biodiversity.

In November 2004, the Parliamentary Assembly of the Council of Europe adopted Recommendation 1689 regarding Hunting and Europe’s environmental balance, recommending inter alia that the Council of Europe “draw up a European charter on hunting, as a guide setting out common principles and good practices for hunting, particularly for the organisation of hunting tourism on the continent”. Three years later, the Standing Committee of the Bern Convention adopted such Charter, prepared by a Working Group of relevant experts and representatives from Contracting Parties and from NGOs – including FACE, the International Council for Game and Wildlife Conservation (CIC) and the World Conservation Union/Special Survival Commission – European Sustainable Use Specialist Group (IUCN/SSC-ESUSG).

The European Charter on Hunting and Biodiversity promotes principles and guidelines intended to ensure that hunting and hunting tourism in Europe are practiced in a sustainable manner, making a positive contribution to the conservation of species and habitats and the needs of society. 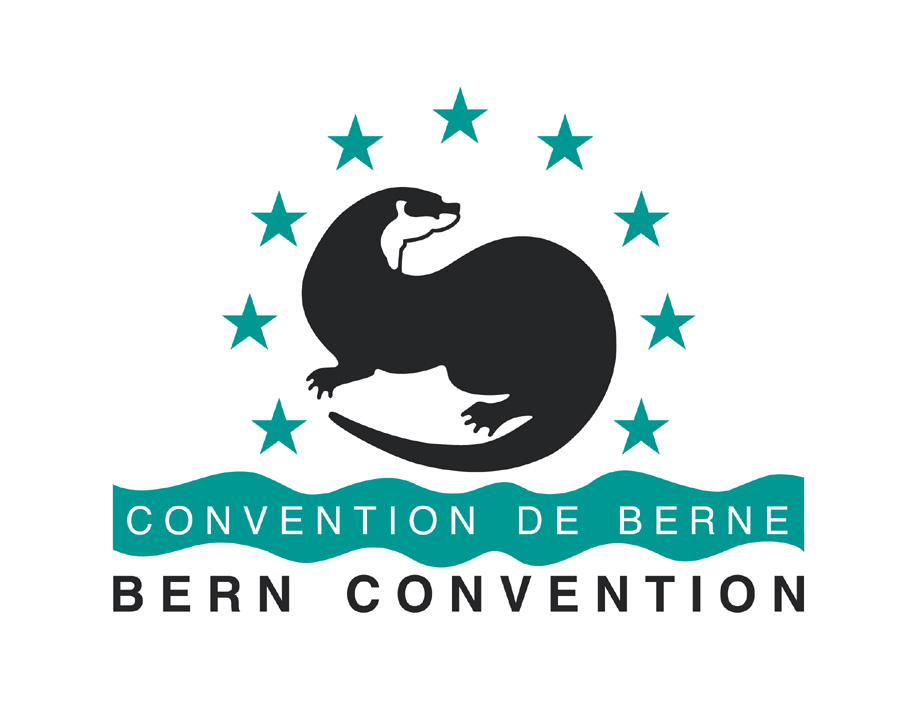 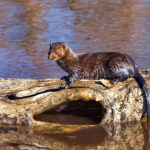 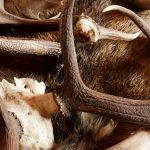 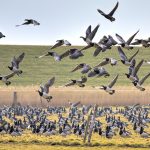 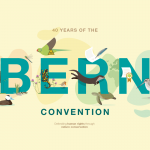 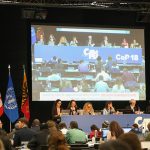 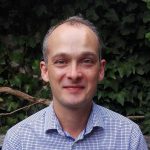