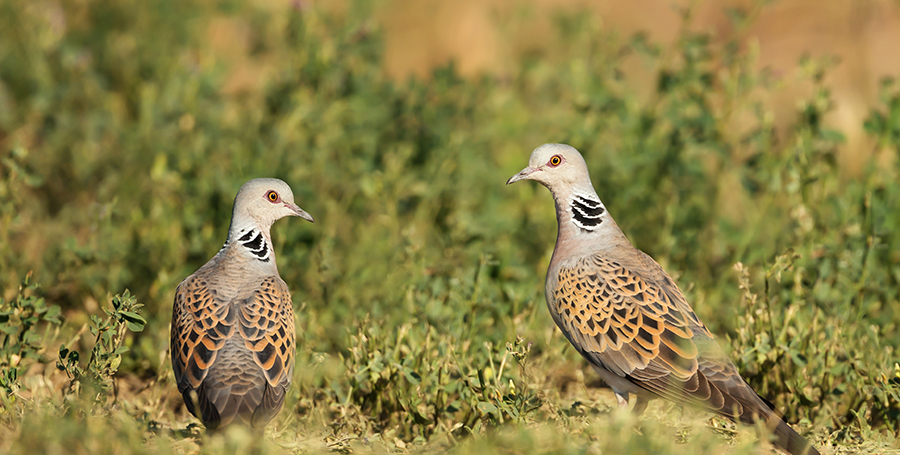 Posted at 15:15h in Nature Conservation by FACE 0 Comments
Share

On 18 March 2022, the first meeting of the EU Task Force on the Recovery of Birds took place. The main item on the agenda being the Turtle Dove, with updates on populations trends and recommendations for the 2022 hunting season. The conclusions of this task force meeting were then discussed at the European Commission’s (EC) nature directives expert group (NADEG) on 6 April 2022.

As a reminder, the recommendations from the EC for 2021 were to stop hunting of the species in the Western flyway (France, Spain, Portugal and northern part of Italy) and to decrease the harvest by 50% in the Central/Eastern flyway (Austria, Bulgaria, Greece, Italy, Malta, Romania, and including Cyprus). Measures in habitat management, research and implementation systems were also required, see last year’s report from FACE for more information.

The recommendations on harvest were well implemented in 2021, with no hunting taking place on the Western flyway and overall reduction of around 70% in the Central/Eastern flyway, with some Members States implementing reductions of up to 95%, showing that quick and effective response from the hunting community is possible.

At the meeting the most recent population size from the common bird monitoring scheme (PECBMS) was provided up until 2020, and a revised version of the population model was presented as well as the inclusion of the population trajectories estimations for both flyways, as requested by FACE last year. These models show that there is scope for a small harvest in both flyways and the PECBMS update confirms population stability in the Western flyway since 2013 but continued decline in the Central/Eastern flyway, as indicated last year. This led the EC and its consultants recommending a moratorium on hunting of the species in the Central/Eastern flyway.

During the NADEG meeting of 6 April, several Member States in the Central/Eastern flyway expressed a preference to continue with the previous reductions in harvest and allow more time for collecting demographic data on Turtle Dove, which is crucial for better population modelling. Thankfully monitoring programmes are now in place as the breeding period is starting.