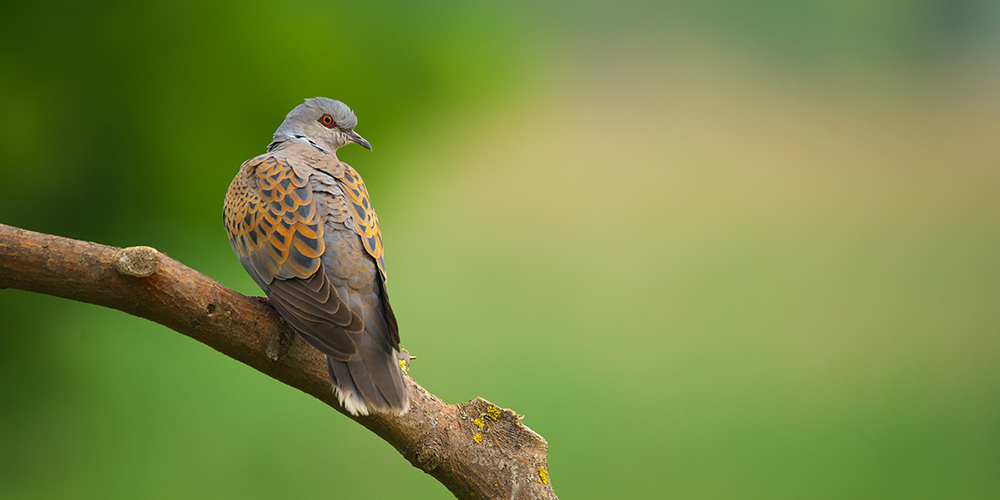 Posted at 15:50h in Nature Conservation by FACE 0 Comments
Share

The Turtle Dove (Streptopelia turtur) is currently under the spotlight regarding conservation measures and hunting regulations.

The species population in Europe has undergone a drastic decline in the 80’s but is now being regarded as in moderate declined (PECMBS, 2019) as the declining trend has significantly slowed from the 90’s onwards. Despite a declining trend at European scale, the population even shows signs of recovery with a stabilization in Spain since 2013 (Moreno-Zarate et al., 2020).

Despite being in decline, the Turtle Dove is classified as huntable in 10 EU Member States. 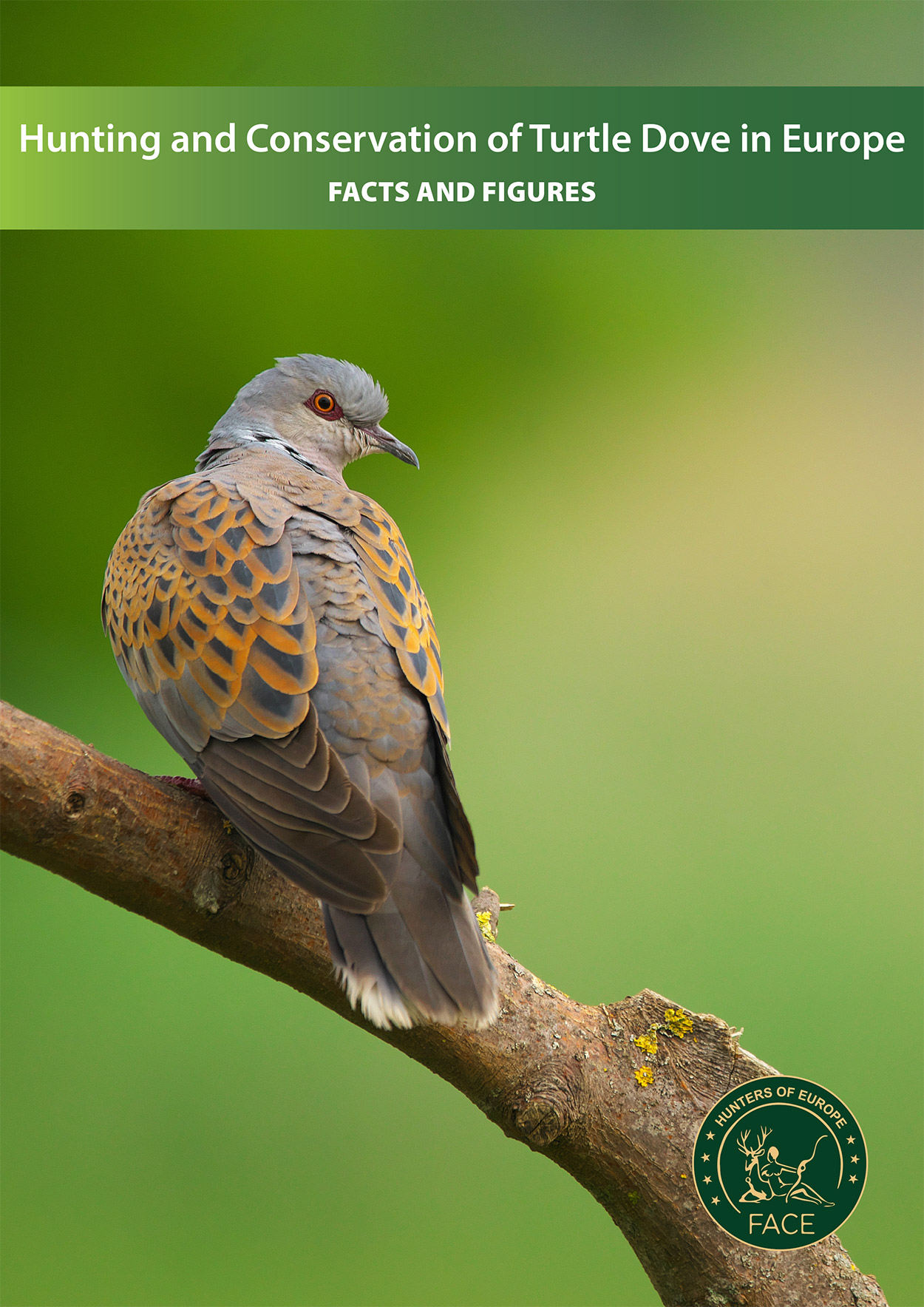 Hence, an Adaptive Harvest Management (AHM) programme was recommended as a tool to ensure sustainable levels of harvest following the creation of the International Single Species Action Plan for the conservation of the species in 2018, which followed an earlier EU Management Plan in 2007 that was already promoting the use of predictive models for the same purpose. Therefore, the European Commission launched an Adaptive Harvest Management (AHM) programme and active discussions are currently taking place as results from the scientific research team of the programme have been released, showing the possibility to allow low and sustainable levels of harvest.

As shown by the analysis of the recent Article 12 reporting assessment (2013-2018), it is not in Member States where the Turtle Dove is hunted that the largest declines are observed. In fact, the countries allowing to hunt the species such as France and Spain are experiencing much less decline than other countries in which hunting is not allowed. In Italy, the Turtle Dove even shows an increasing long-term trend.

What such countries where hunting of Turtle Dove is allowed all have in common is the relentless long-standing efforts made by the hunting community to manage and safeguard suitable habitats for the species, bringing many benefits. Whether it be the impressive amount of hedges planted in France or the seeding of thousands of hectares per year with various crops left unharvested in Greece, the hunting community has been actively implementing and financing on its own many other management actions benefiting the Turtle Dove. Allowing a small sustainable harvest of the species would ensure the continuity of those actions, crucial for the Turtle Dove.