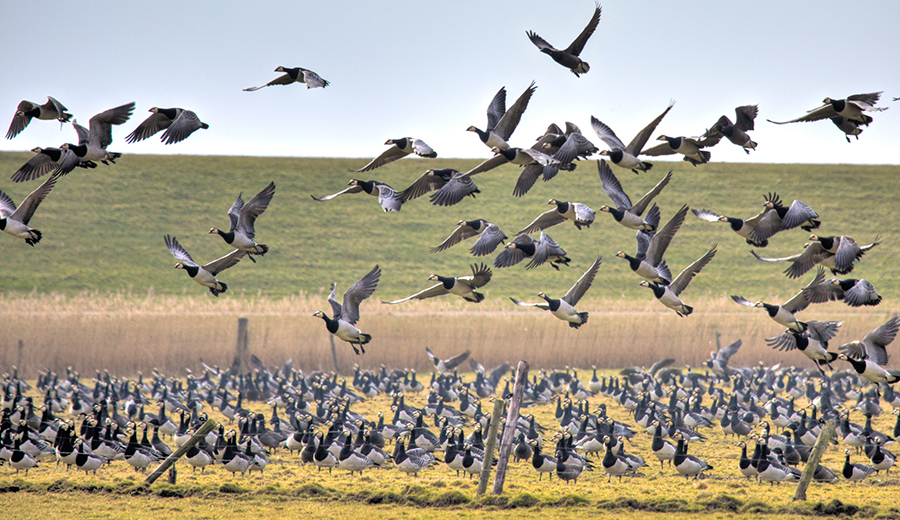 Posted at 00:59h in International Agreements by FACE 0 Comments
Share

Brussels, 4 December 2019 – FACE is currently attending the 39th meeting of the Standing Committee of the Bern Convention, which runs from 3-6 December 2019. The Convention on the Conservation of European Wildlife and Natural Habitats (or Bern Convention) is the first international agreement dedicated to nature conservation, covering most of Europe and some African countries (now 50 States in total).

Government representatives and organisations meet once a year at the Standing Committee meeting in Strasbourg to talk about environment concerns and to take decisions. This year, the focus is on the outcomes of the 2019 meetings and activities, in particular the issue of Bern Convention post-2020 contribution to the current global biodiversity framework, conservation of birds, the fight against invasive alien species, and the relationship between biodiversity and climate change.

On yesterday evening’s agenda was the proposal by Norway to move the Barnacle Goose (Branta leucopsis) from Appendix II (strictly protected) to Appendix III (protected). A justified amendment considering that it is now considered the most abundant goose species in Europe, and one which is possible as the Convention text has provisions for such amendments. Unfortunately, a block abstention by EU-28 meant that the necessary two-thirds majority could not be reached. A disappointing political decision to do nothing, particularly as the first proposal by the European Commissionw was to support Norway in making the amendment. This is yet another example of the barriers that exist to the shift of protected status of species in both directions under international law.

FACE, represented by Daniel Švrčula, intervened in support of the proposal by Norway, expressing that such a change should be viewed a conservation success story as all populations have exceeded earlier population targets.

It is sad day for the Bern Convention, which being is blocked from advancing with changes to the population trends. The Bern Convention’s Appendix III still affords protection to the species, but at a level more appropriate to a species such as the Barnacle goose. It also frustrates the management at the flyway scale provided by the AWEA plan for the species. It’s easy to see how some non-EU counties are becoming increasingly dissatisfied at the dominance of Brussels/EU decision-making.