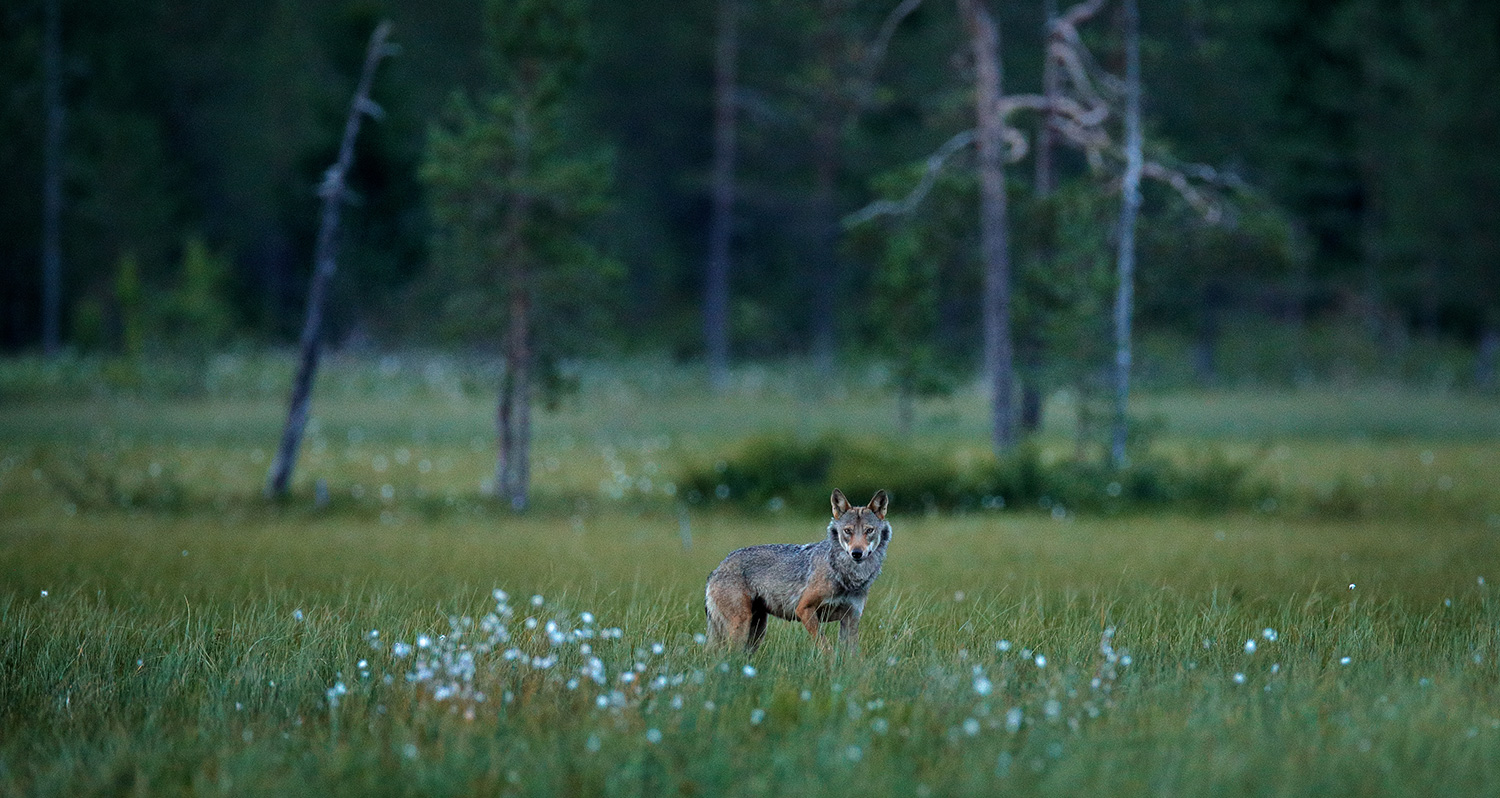 Strasbourg, 2 December 2022 – This week, FACE was attending the 42nd meeting of the Standing Committee of the Bern Convention, which ran from 28th November to 2nd December 2022. The Convention on the Conservation of European Wildlife and Natural Habitats (or Bern Convention) is the first international agreement dedicated to nature conservation, covering most of Europe and some African countries (now 50 States in total).

Government representatives and organisations meet once a year at the Standing Committee meeting in Strasbourg to talk about environment concerns and to take decisions. This year, the Standing Committee discussed achievements and issues at stake for the Bern Convention and its contracting parties, in particular the issue of Bern Convention post-2020 contribution to the current global biodiversity framework, conservation of birds, the fight against invasive alien species, and the relationship between biodiversity and climate change.

On Tuesday´s agenda was the proposal by Switzerland to move the Wolf from Appendix II (strictly protected) to Appendix III (protected). Ahead of the Standing Committee, the secretariat of the Bern Convention assigned the Large Carnivore Initiative of Europe (IUCN specialist group) to produce an updated conservation status assessment of Europe´s wolf. This report concludes that the wolf can be classified as “Least Concern” at the European scale while underlining that high diversity of management and monitoring systems are still problematic for a holistic conservation approach.

The conservation status at European scale is undeniably positive and the species can be classified as “Least Concern” in the IUCN Red List system when the assessment is made at the continental scale.” Boitani et al. (2022)

The recovery of wolves to around 21,500 individuals in geographic Europe (excluding Belarus and Russia) is a clear conservation success. The proposal from Switzerland is well justified considering that it is now considered as a more abundant species in Europe, and one which is possible as the Convention text has provisions for such amendments. Switzerland stated that on their territory they have around 150 to 200 individuals and that they can no longer manage the conflicts based on exceptional removals as allowed under Art. 9 of the Bern Convention. To improve social acceptance and coexistence, the management system must be adapted to include proactive conservation and management measures. However, this is not possible with the current listing of the wolf in Appendix II. Further, Switzerland called for uniform legal treatment of the wolf under the Bern Convention.

Unfortunately, a block vote against by EU-27, decided in advance by the European Commission and the Council of the European Union, meant that the necessary two-thirds majority could not be reached. A disappointing political decision to do nothing. This is yet another example of the barriers that exist to the shift of protected status of species in both directions under international law.

FACE, represented by Sabrina Dietz, intervened in support of the proposal by Switzerland, expressing that such a change should be viewed a conservation success story as all populations have exceeded earlier population targets. Further, FACE encouraged contracting parties to engage in transboundary large carnivore conservation and management.

This is one reason why last week in the European Parliament, a resolution was passed welcoming the proposal tabled by Switzerland and calling for it to be adopted.

Increasing wolf populations continue to cause conflicts with a core problem being the “strict protection” legal frameworks. These are resulting in very heavy bureaucracy in many countries, preventing successful conflict resolution. It’s easy to see how some non-EU counties are dissatisfied at the dominance of Brussels/EU decision-making at the international level.