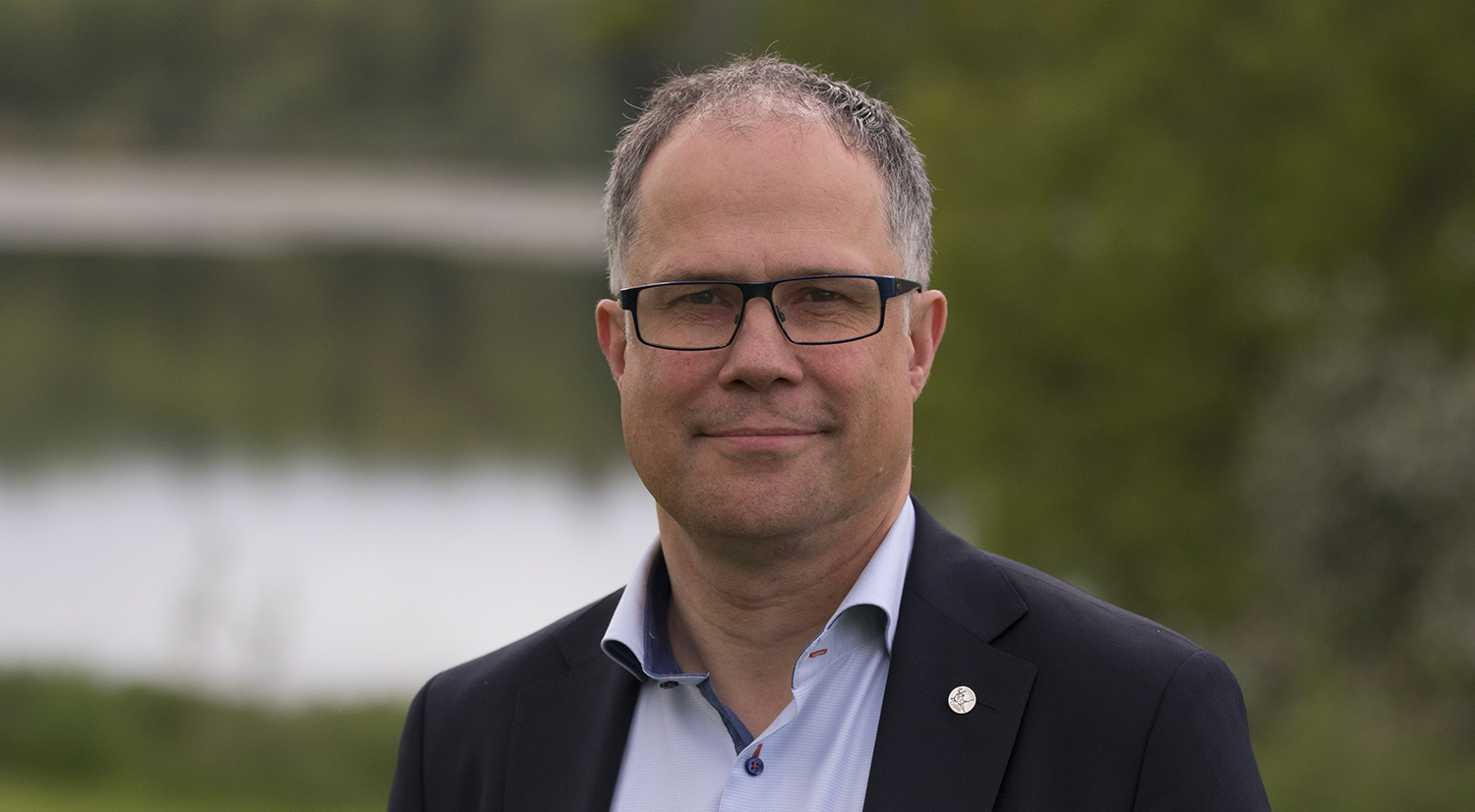 The European Parliament has just voted on a joint resolution on the protection of livestock farming and large carnivores in Europe. The most important request from the Parliament is another call to implement Article 19 of the Habitats Directive. A fully and correctly implemented directive includes a procedure to amend the annexes of the directive to ensure that species are listed according to scientific and technical progress. It should be noted that moving a large carnivore population from one annex (e.g. strict protection) to another (e.g. protection, with exploitation) does not change the legal obligation for Member States to ensure favourable conservation status.

This is a critical request for rural stakeholders, including hunters, because the strict protection status of certain large carnivores is leading to legal and administrative deadlock in an increasing number of Member States. The problem is based on an overly narrow interpretation of EU law by some stakeholders and continuous legal attacks by strict protection NGOs at national level.

According to FACE President, Torbjörn Larsson:
“Today’s vote is good news and yet another clear call on the European Commission to put a procedure in place to amend the annexes of the Habitats Directive. This was a request of the previous European Parliament and other EU institutions, making it increasingly difficult for the Commission not to act”.

Many large carnivore populations, especially Europe’s wolves, continue to expand. According to the latest conservation status of wolves in Europe, around 19,000 individuals have been reported in the EU with a range increase of over 25% only in the last decade. This is not properly reflected in the EU’s reporting procedure whereby populations are reported at biogeographical level, which is unsuitable for highly mobile species like wolf and lynx.

The ranges of large carnivore populations can extend to thousands of square kilometres and are inevitably divided by state or other administrative borders. Conservation, monitoring and management measures as well as the conservation status assessments should be conducted at the biologically correct and transboundary level​s. This is also confirmed by the latest IUCN assessment of the conservation status of the wolf in Europe.

Separating “hunting activity” and derogations for strictly protected species:
There was a call in the motion for “hunting activity” to be excluded as legitimate management tool under Article 16 of the Habitats Directive. However, this was rejected by the majority of MEPs. Hunters are actively involved in large carnivore management and the use of derogations for populations that are strictly protected applies only under strict licensing systems to comply with the conditions set out in the directive.

Furthermore, it should be highlighted that according to the ruling of the European Court of Justice, large carnivore management “for population management purposes” is allowed when certain conditions are fulfilled. A quota (national or regional) can indeed exist and sets an upper limit with regard to the criterion of “limited numbers” and within such a quota it is possible to make targeted decisions for individuals which can be taken. Many Member States rely on hunters to support conservation and management approaches, and to ensure good coexistence with local communities. This has also been increasingly documented in social science research. In Europe, some of the most successful examples of coexistence with large carnivores, such as brown bear, wolf, and lynx, exist where there is active management and engagement with hunters.