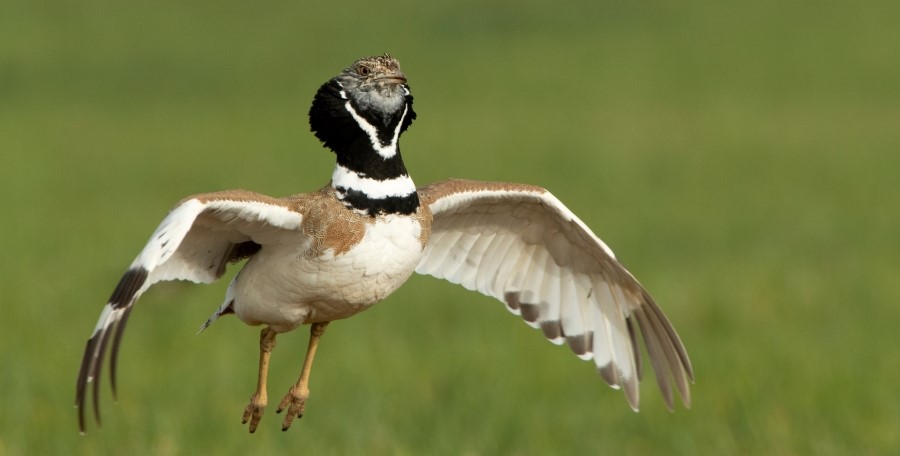 While the species declined in the province, it was found that this decline was not geographically homogeneous. Compared to similar Little bustard densities accross different types of hunting areas in 2005, the species abundance decreased significantly in all categories except in hunting estates with high intensity of releases in 2016 (Cabodevilla et al., 2020). 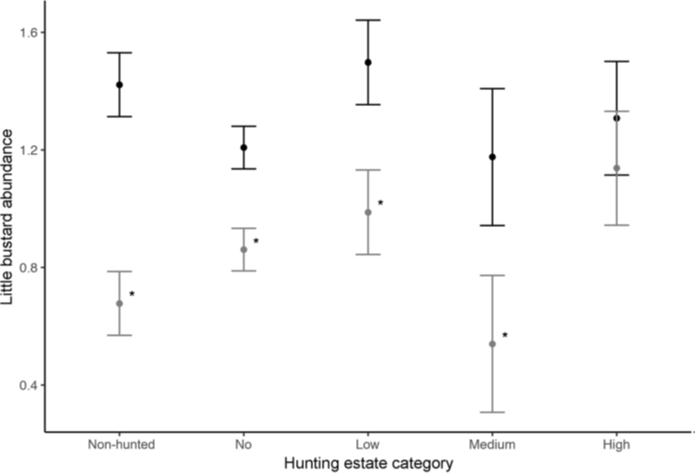 Protected Areas: The EU Biodiversity Strategy for 2030, which includes a restoration initiative, calls for more community-based actions led by citizens, businesses, or social partners to protect and restore Europe’s nature. This project demonstrates yet again the longstanding activities of hunters on the ground and their essential role in implementing the strategy throughout Europe in the next 10 years.

Nature Restoration Plan: The European Commission has put forward a proposal for legally binding EU nature restoration targets in 2022. Restoring EU’s ecosystems will help to increase biodiversity, mitigate and adapt to climate change, and prevent and reduce the impacts of natural disasters. This hard work done for the Spanish Little Bustard stands as an excellent example of how hunters are already contributing to delivering the EU’s Biodiversity Strategy for 2030. It accurately describes what can be accomplished for biodiversity and how to achieve those results.

These management measures include predator control and the provision of game crops (crops planted specifically for game that are not harvested) which are probably the most potentially beneficial for Little bustards (Estrada et al. 2015). These practices are significantly more frequent on hunting estates with high-intensity releasing (Arroyo et al. 2012).

As Little bustards were shown to be more abundant on hunting estates with high levels of Fox control than elsewhere (Estrada et al. 2015) and given that high intensity hunting estates were the only place in Ciudad Real where the species did not decrease between 2005 and 2016, the management carried out in these estates shows benefits to the species. 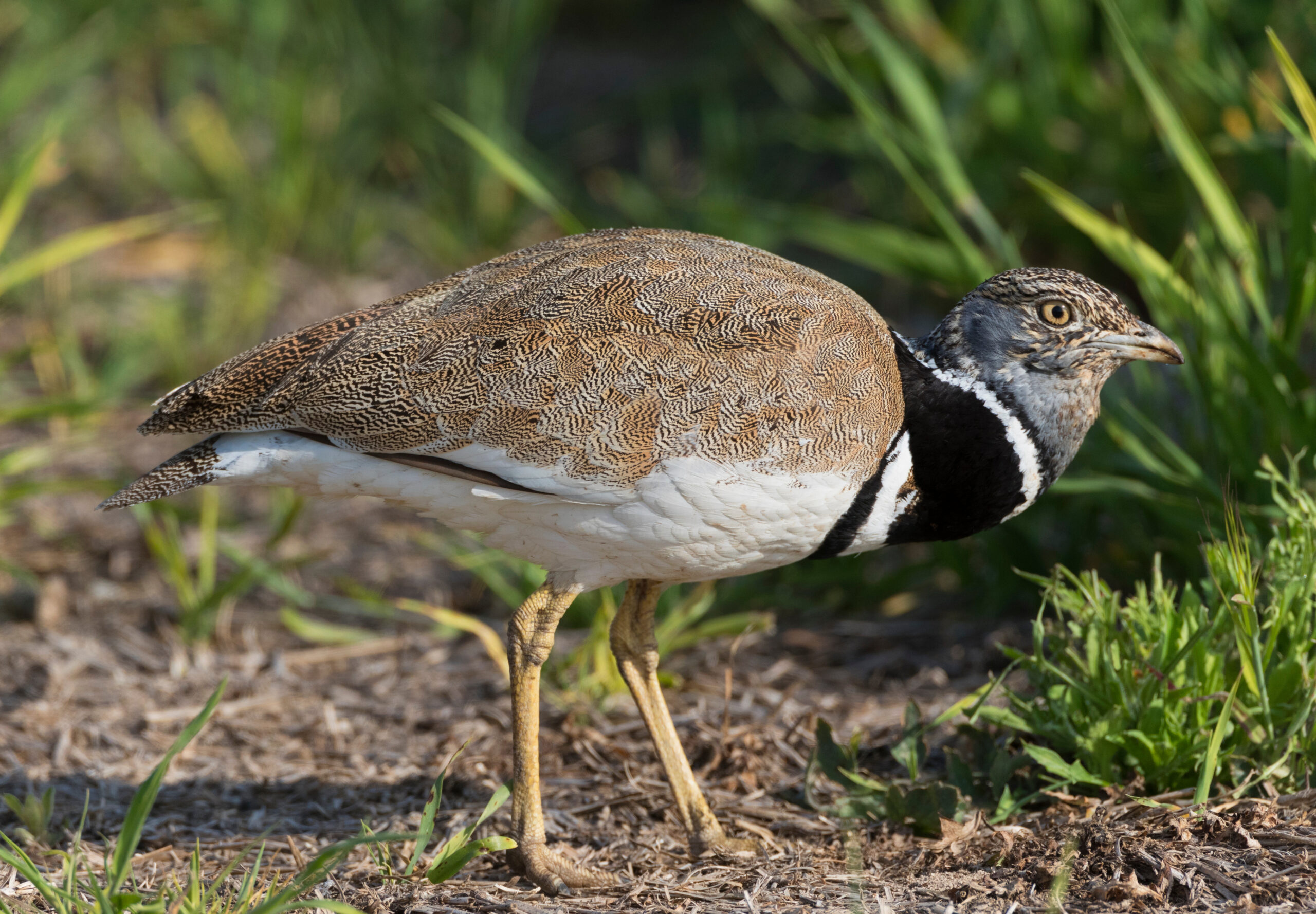 READ THE FULL PROJECT ON THE BIODIVERSITY MANIFESTO WEBSITE

The FACE Biodiversity Manifesto shows how hunters benefit nature conservation across Europe.  It is a substantial database of over 470 hunting-related conservation projects.  We now have strong evidence to show how hunters successfully implement the EU Biodiversity Strategy for 2030 and make a crucial contribution to habitats restoration, protected areas, species monitoring and much more.

Submit your Project!
Every month FACE choses a hunting-related conservation project in Europe as its project of the month. These projects highlight some of the many great initiatives hunters are undertaking to preserve biodiversity.