Brussels, 25 October, 2022 – On the 45th Anniversary of FACE, the heads of Europe’s hunting associations – representing over 7 million hunters – gathered in Brussels today to open their General Assembly. One of the key files was the FACE strategy for 2027.

The strategy, which is based on 11 months of hard work consisting of workshops with the Board, FACE Members, and external interviews with key stakeholders sets out an ambitious strategy to be delivered within three strategic pillars: FACE, Hunting & Conservation, and Society.

Speaking on behalf of the Strategy, the FACE President, Torbjörn Larsson stated: FACE members are immensely proud following the adoption of this strategy. When we work together, we will make a major difference in achieving our new vision: A Europe rich in biodiversity and hunting opportunities. The journey will be both exciting and challenging, but very rewarding, making the voice of Europe’s hunters more effective in Brussels.

The European Hunters’ Campaign also featured as a key topic at the assembly. Over the past few months FACE, together with its members, have gathered almost 200,000 signatures (when paper signatures are included). This campaign (#signforhunting) aims to ensure a strong future for hunting and a Europe rich in biodiversity. 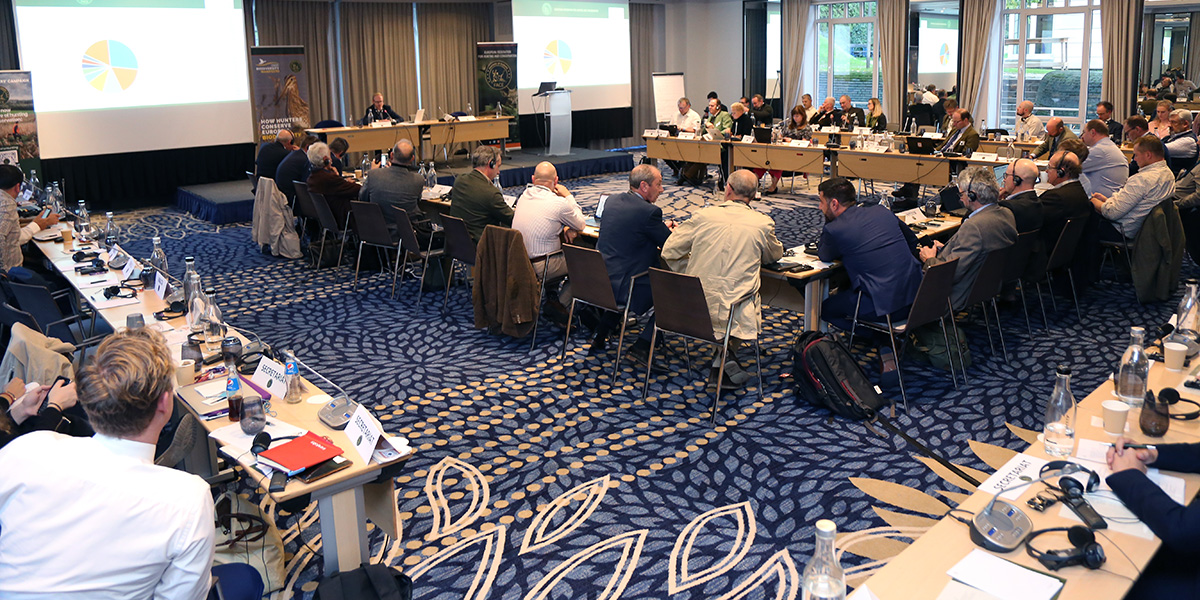 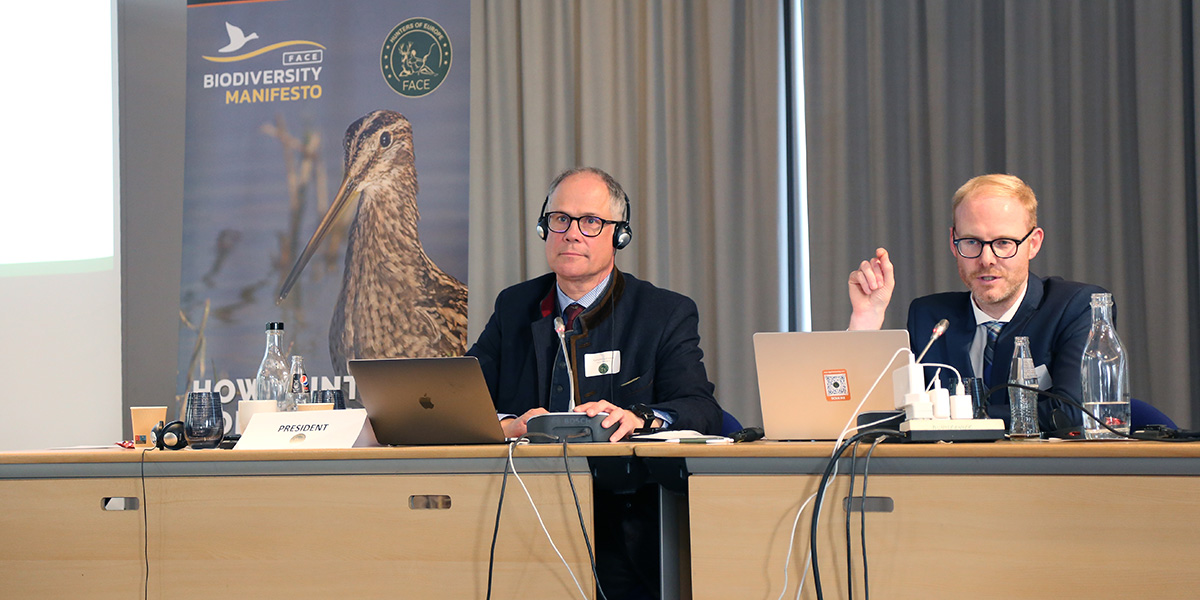 WHAT IS FACE? Established in 1977, FACE represents the interests of Europe’s 7 million hunters as an international non-profit-making non-governmental organisation. This makes FACE the largest democratically representative body for hunters in the world and probably one of the largest European civil society organisations. FACE is made up of its Members: national hunters’ associations from 37 European countries including the EU-27. FACE also has 7 Associate Members and has its Secretariat in Brussels. FACE works with its partners on a range of hunting-related matters, from international conservation agreements to local implementation issues with the aim of sustaining hunting across Europe.