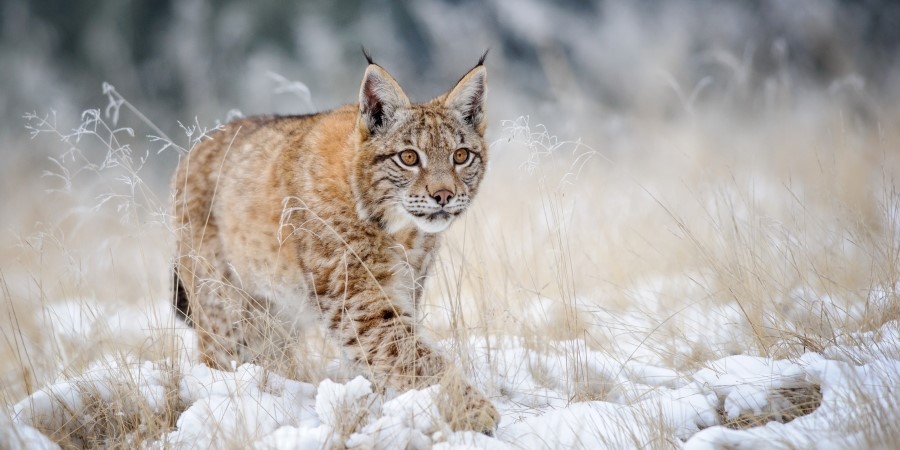 05 Oct 2022 30 YEARS OF THE HABITATS DIRECTIVE: THE RETURN OF EUROPE´S LARGE CARNIVORES

2022 marks the 30th Anniversary of the Habitats Directive, which is conserving a wide range of habitats and species in the European Union. Together with the 1979 Bern Convention, the Habitats Directive ensures that all large carnivore species – Brown bear, (Ursus arctos) Eurasian lynx, (Lynx lynx) Grey wolf, (Canis lupus) Wolverine, (Gulo gulo) – in Europe have some level of legal protection.

Today, all mainland European countries have a permanent occurrence of at least one species of large carnivores and the strong increase in individuals of all 4 large carnivore species proofs that they have in general learned to adapt, survive, and thrive in Europe’s multi-use landscapes. This is a clear conservation success.

However, coexistence with large carnivores is a challenge in Europe’s highly modified and populated landscapes. 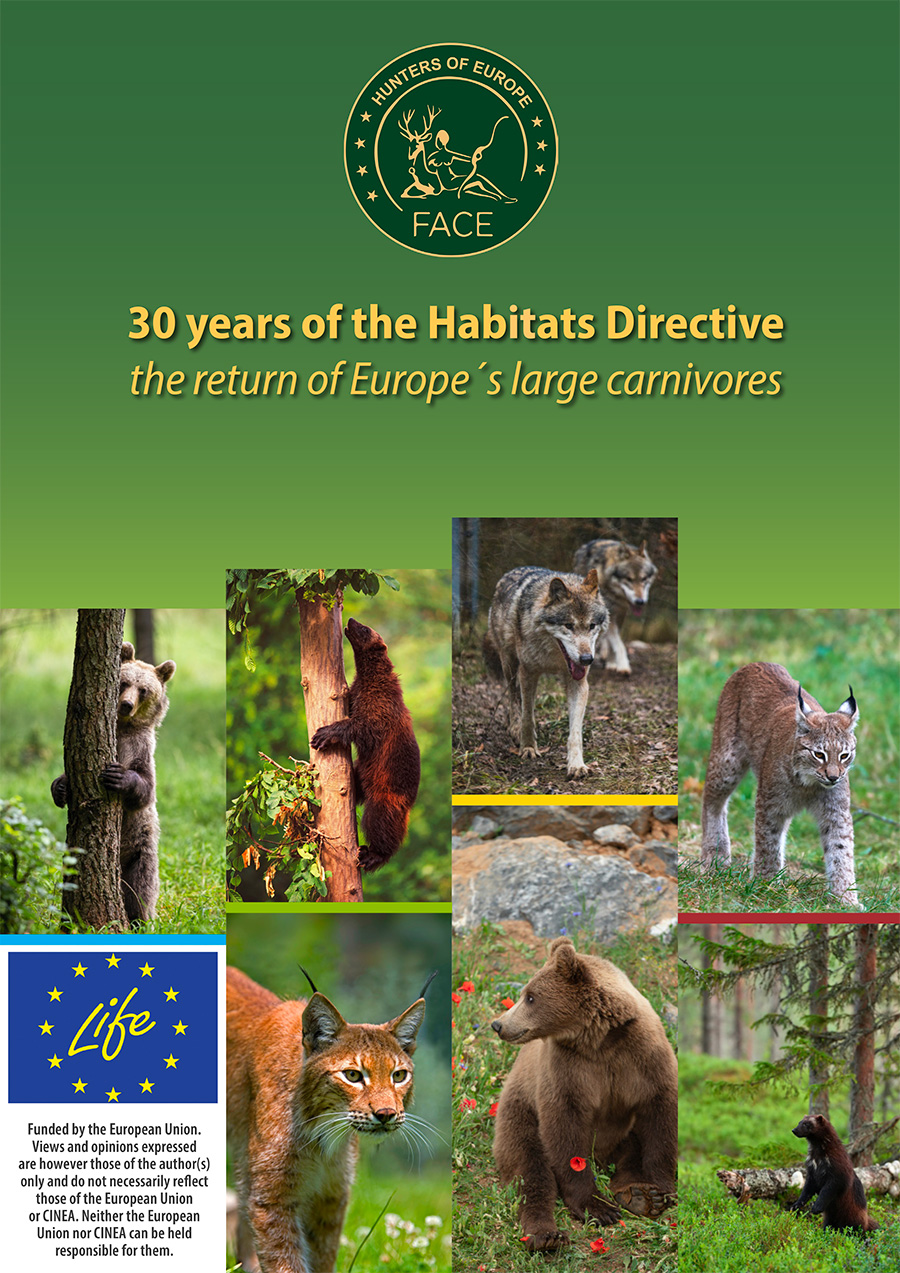 With an increase in LC usually comes an increase in human-wildlife and human-human conflicts. The conflicts are diverse, ranging from attacks on livestock, being excluded from decision-making after years of successful management, impact on game populations from high large carnivore densities to loss of valuable hunting dogs. Type and intensity of conflicts also vary based on species, socio-economic contexts, landscape types and political situations.

To reflect the population increase of large carnivores and to highlight scientific and technical progress of the last 30 years, this document aims to:

30 YEARS OF THE HABITATS DIRECTIVE