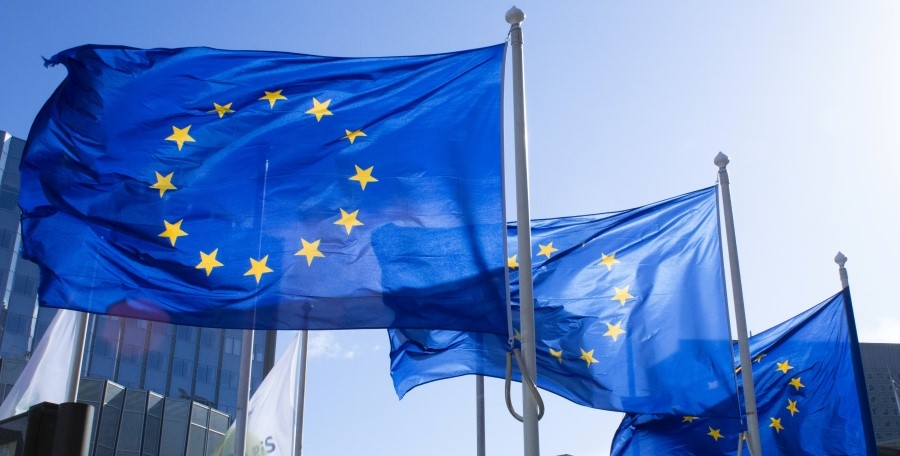 23 May 2022 Can we REACH fair play in the EU’s approach to restricting ammunition?

The European Food Safety Authority (EFSA) failed to provide information in a timely manner that informed a substantial pillar of the European Chemicals Agency’s (ECHA) current opinion on restricting lead in ammunition. In fact, EFSA took more than seven months to deal with FACE’s request, extending the deadline on various occasions. The European Ombudsman now holds that “access delayed is access denied”.

“The Ombudsman found maladministration in how EFSA had dealt with the complainant’s access request and, specifically, its failure to comply with the time limits set out in the EU legislation on public access to documents” (link).

The problem is that the delay was so long that ECHA’s public consultation closed before the data became available. What’s more, when carefully checked, several issues were identified, but these could not be flagged dunring the consultation.

“…the Commission’s request went beyond what is appropriate to promote its legitimate interest when it explicitly asked NADEG members to contact their national authorities to advocate for a positive vote on the draft Commission Regulation. In accordance with the rules governing expert groups, the role of these groups is to provide advice and expertise to the Commission. Their role does not ostensibly extend to influencing a vote in a comitology committee” (link).

In response to the Ombudsman’s recommendations, I have written to the relevant institutions requesting to re-open the public consultation to ensure fair play. The EU’s core principles of transparency and the rule of law were not upheld. A change of direction is needed to ensure fair play is achieved.