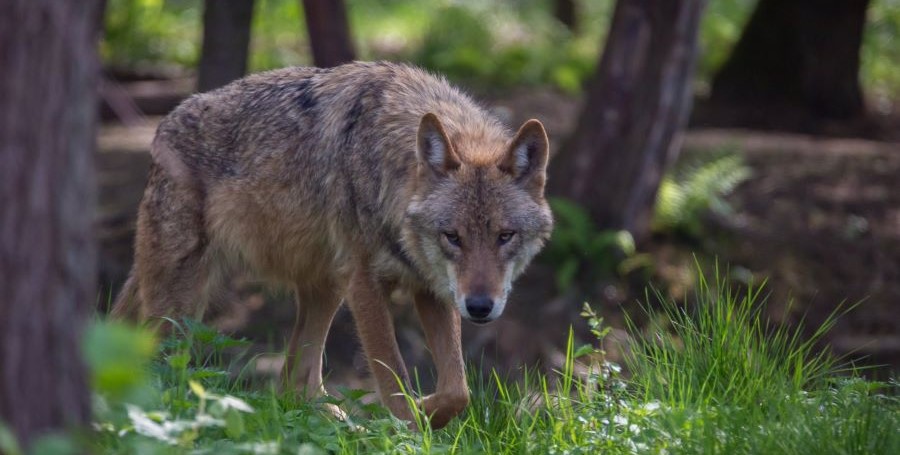 Brussels, 17 March 2022 –Together with Copa-Cogeca, CEJA and ELO, FACE joined a common statement on the rise of large carnivore conflicts in Europe, which highlights the most pressing issues for each sector and sets out clear policy requests.

For the hunting community the conflicts are diverse, from being excluded from decision-making after years of successful management, impact on game populations from high large carnivore densities, or loss of valuable hunting dogs.

Due to recent calls for stricter protection, the lack of clear conservation objectives and the neglected demands of rural actors, social tolerance of large carnivores has reached its limit or is decreasing in many areas of Europe.

To ensure the long-term conservation of Europe’s large carnivores, an active and flexible management of many populations will be needed, which promotes social acceptance and successful coexistence.

Torbjörn Larsson, FACE President, stated: “This statement reinforces the position of FACE with respect to the Habitats Directive and its provisions for the conservation of the large carnivores, the need for greater flexibility, and for adapting the level of protection of species when there has been a strong recovery (use of Article 19, Habitats Directive). To be clear, this is about using the existing provisions within the Habitats Directive, not about revising the directive”.