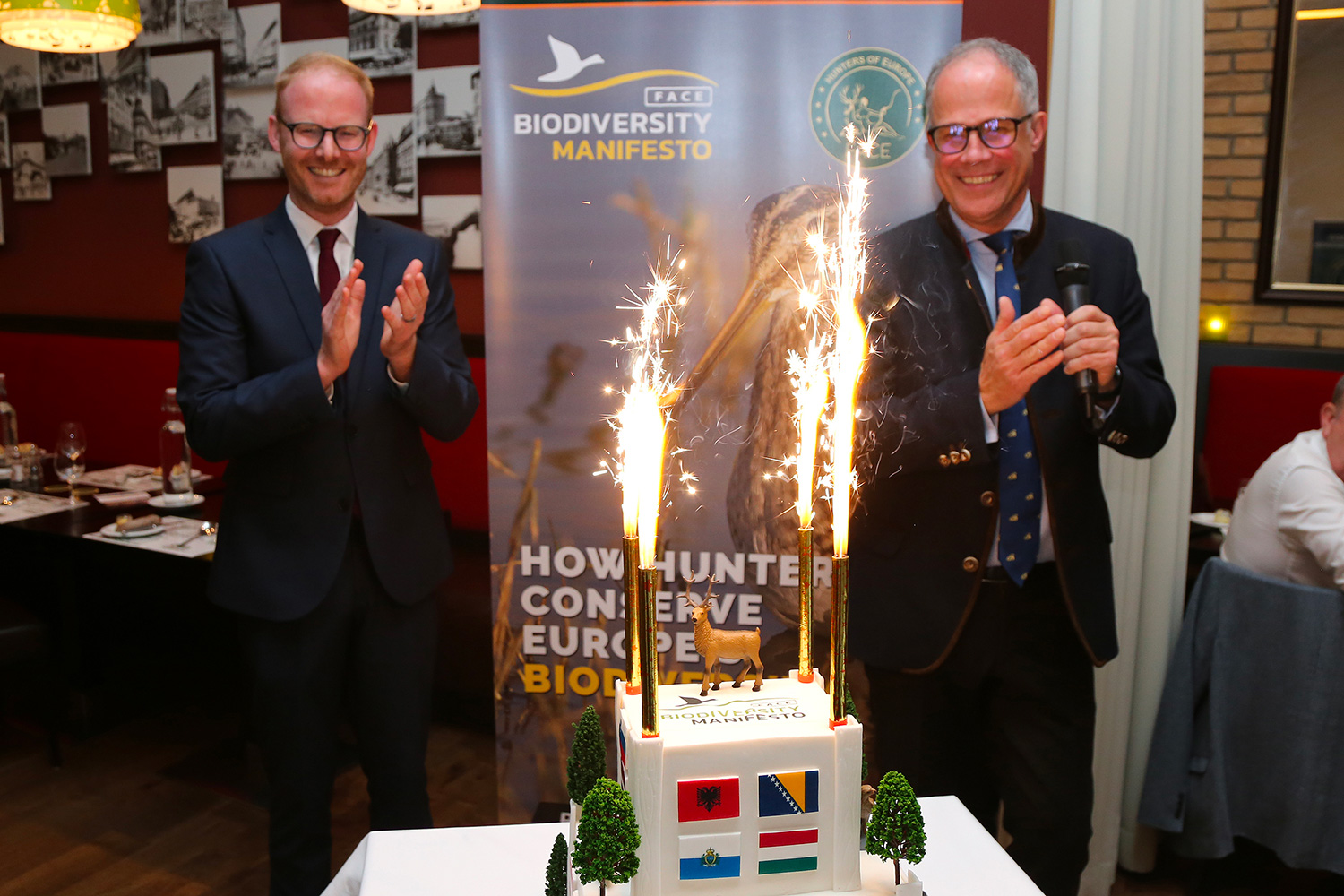 Posted at 00:05h in Nature Conservation by FACE 0 Comments
Share 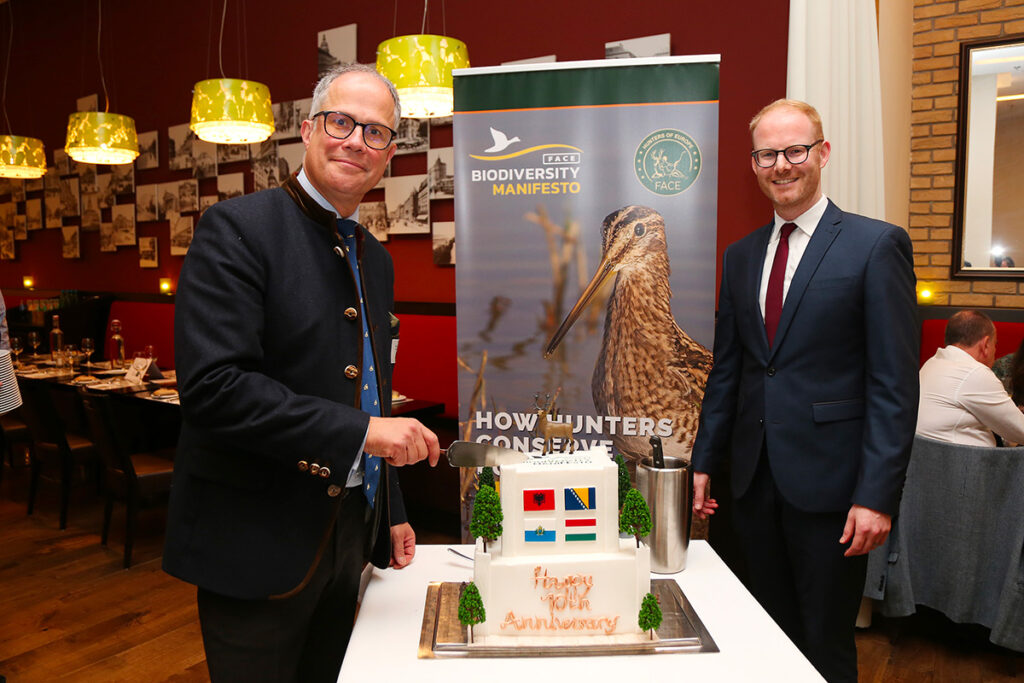 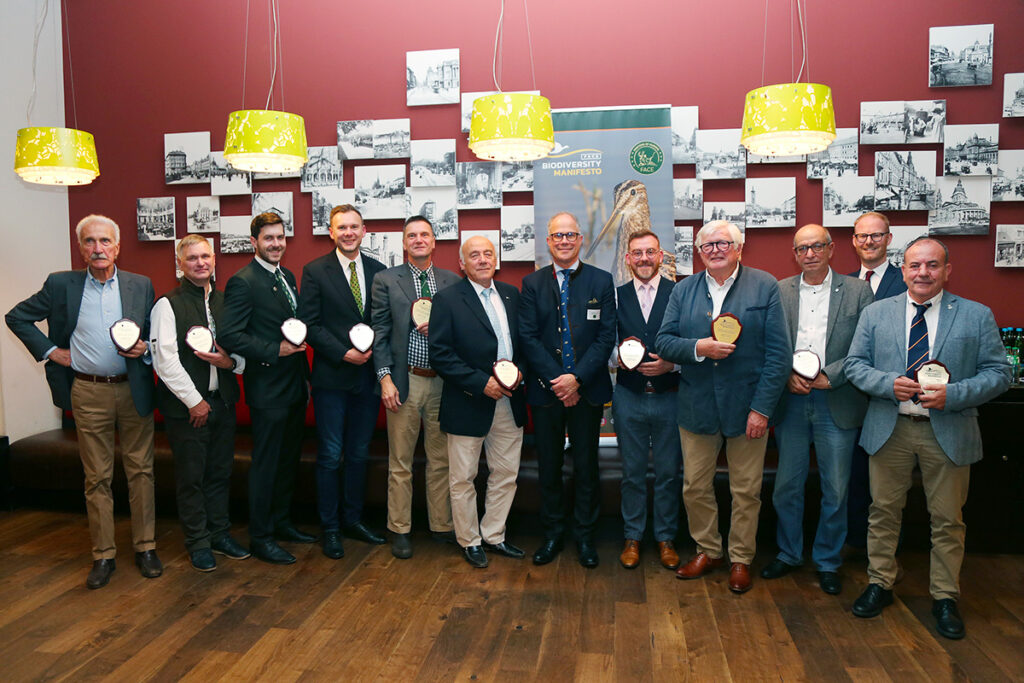 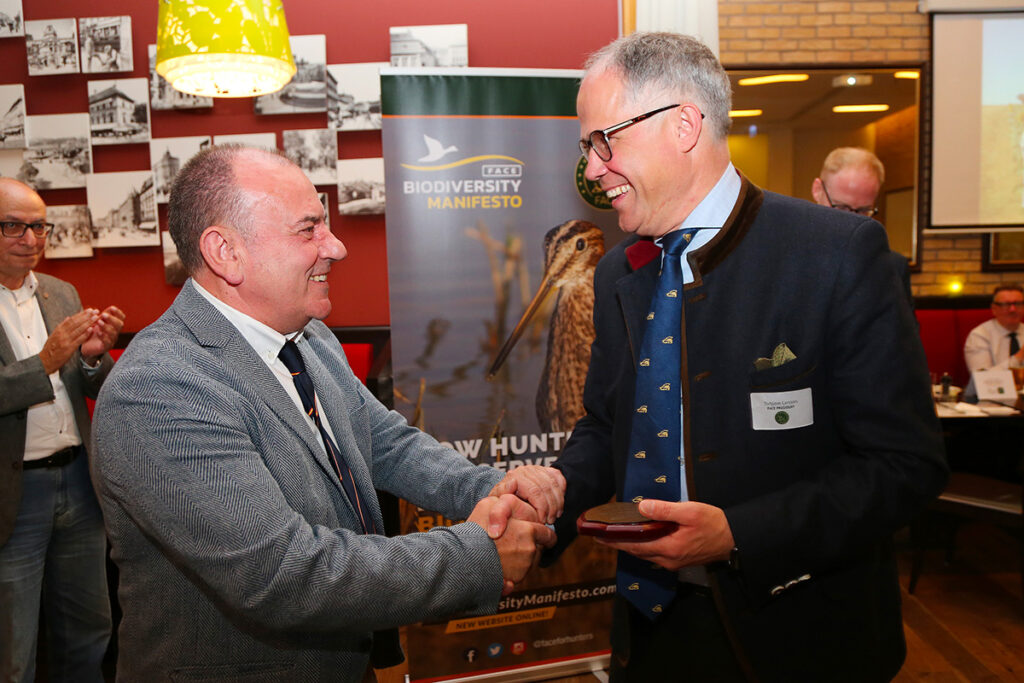 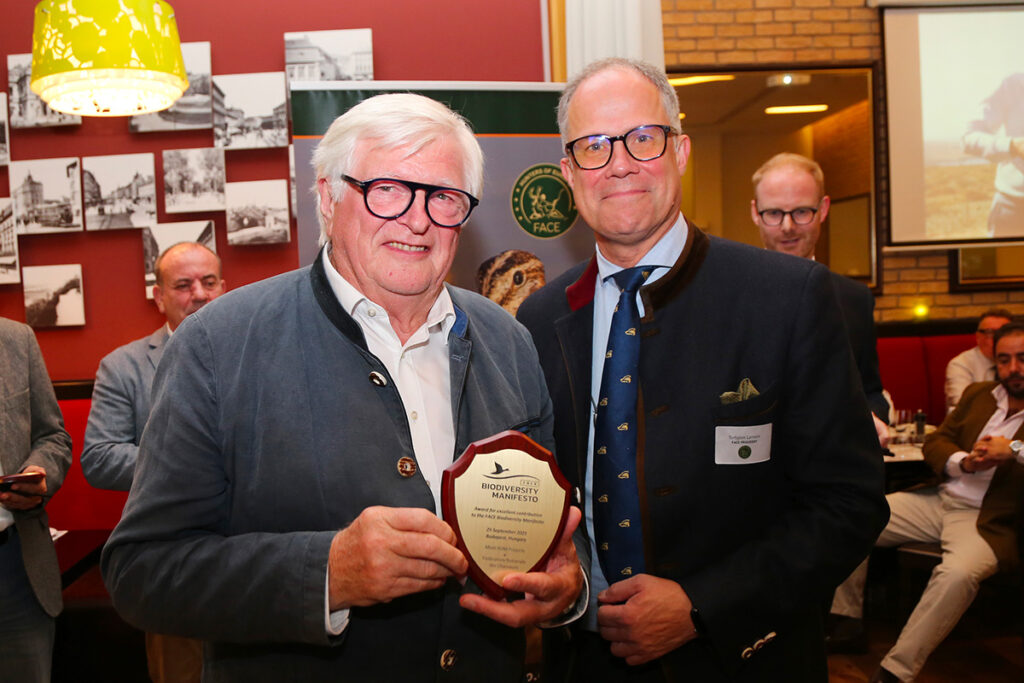 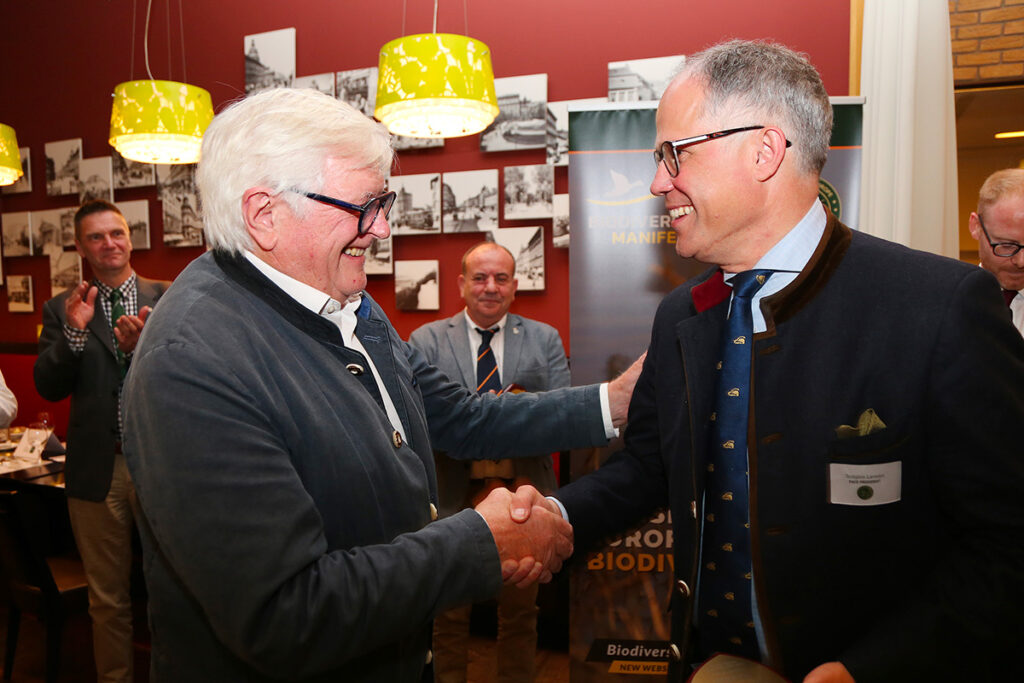 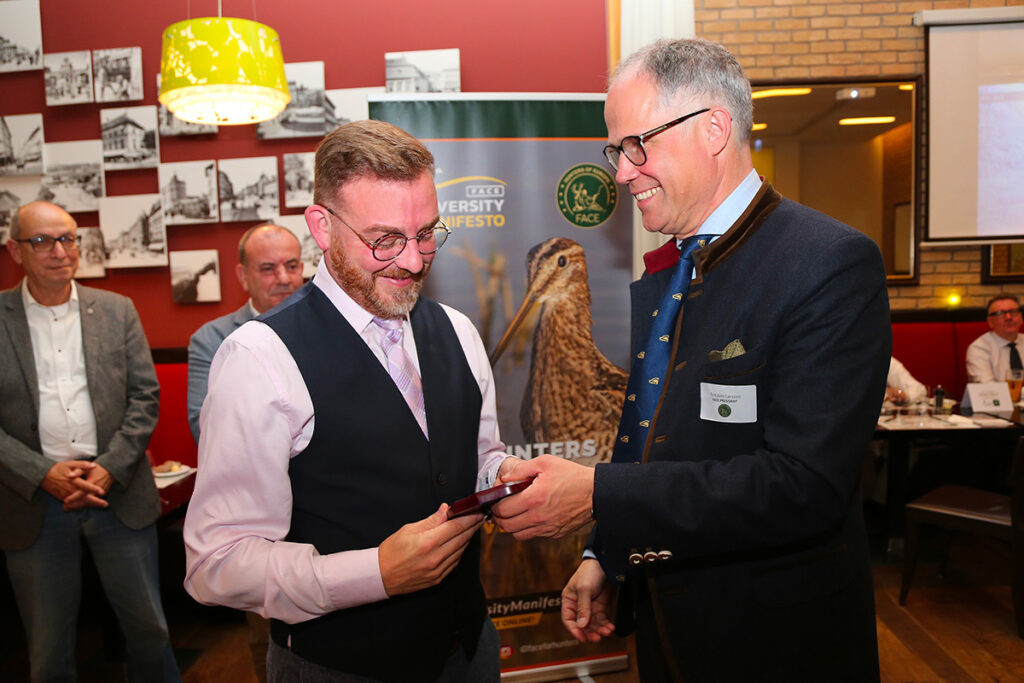 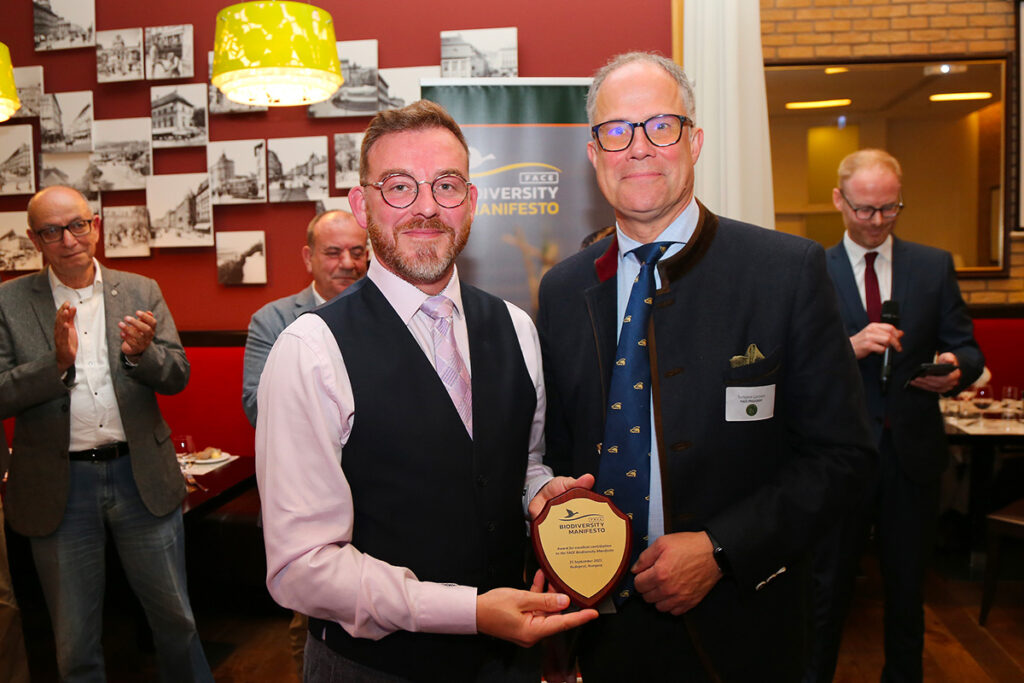 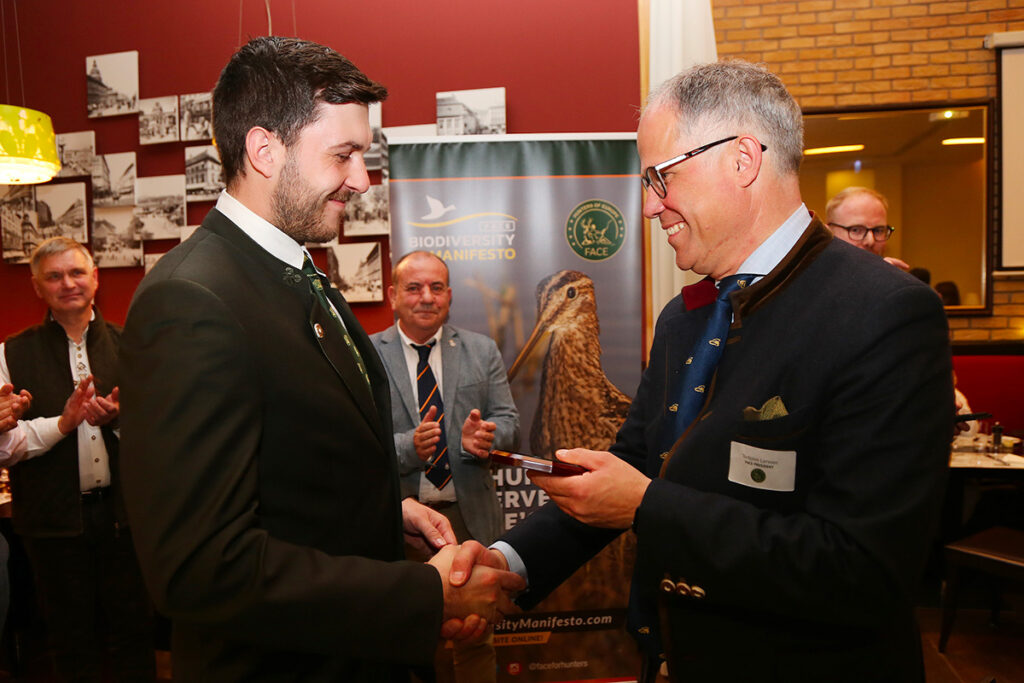 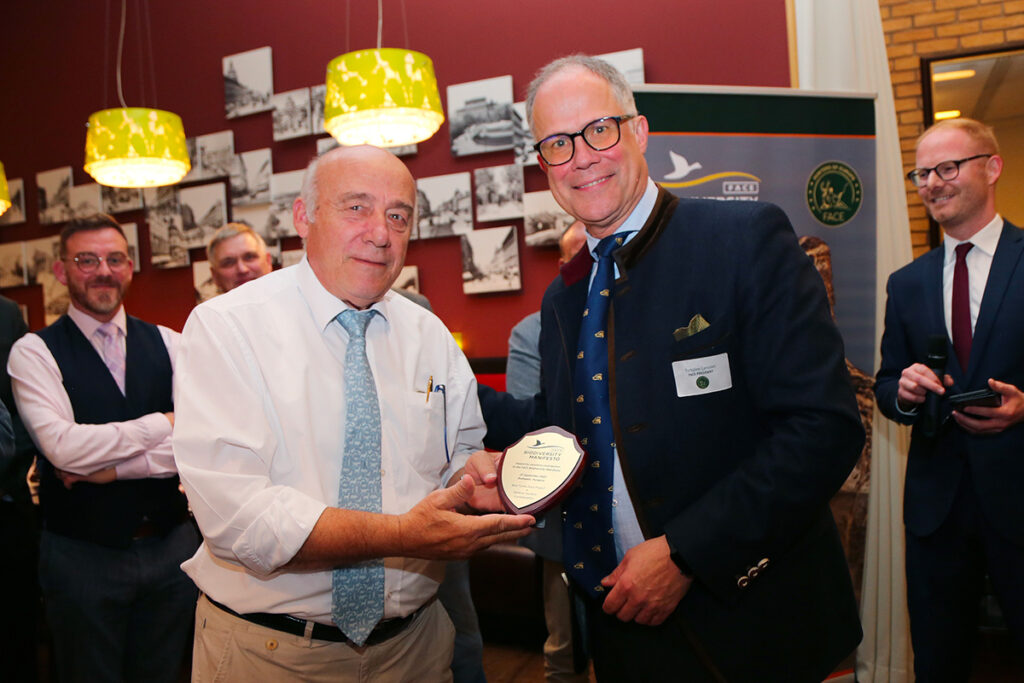 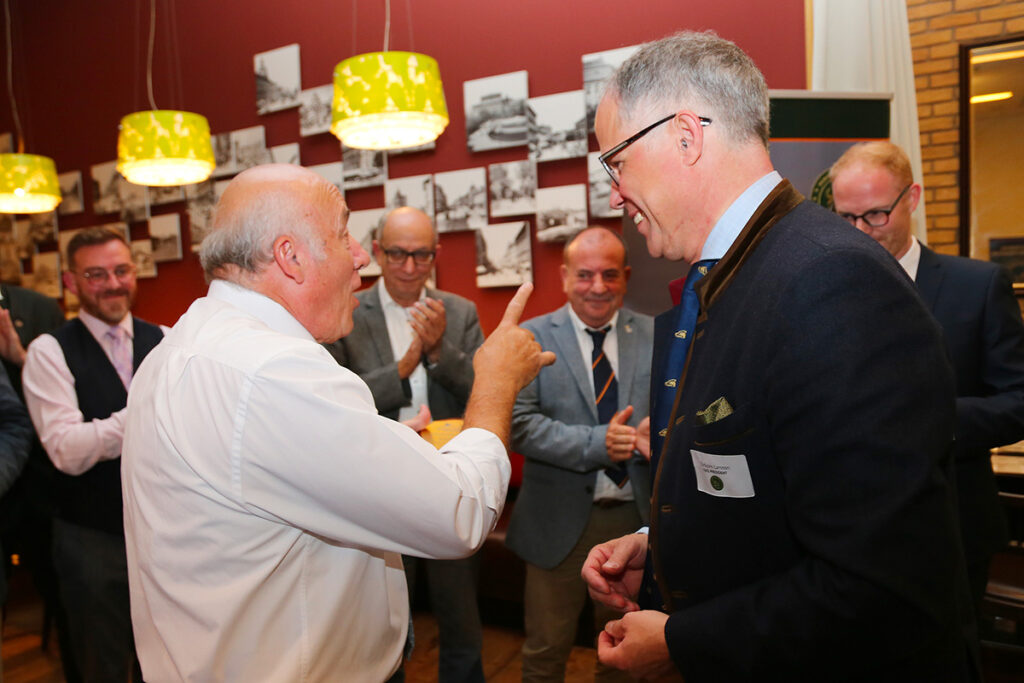 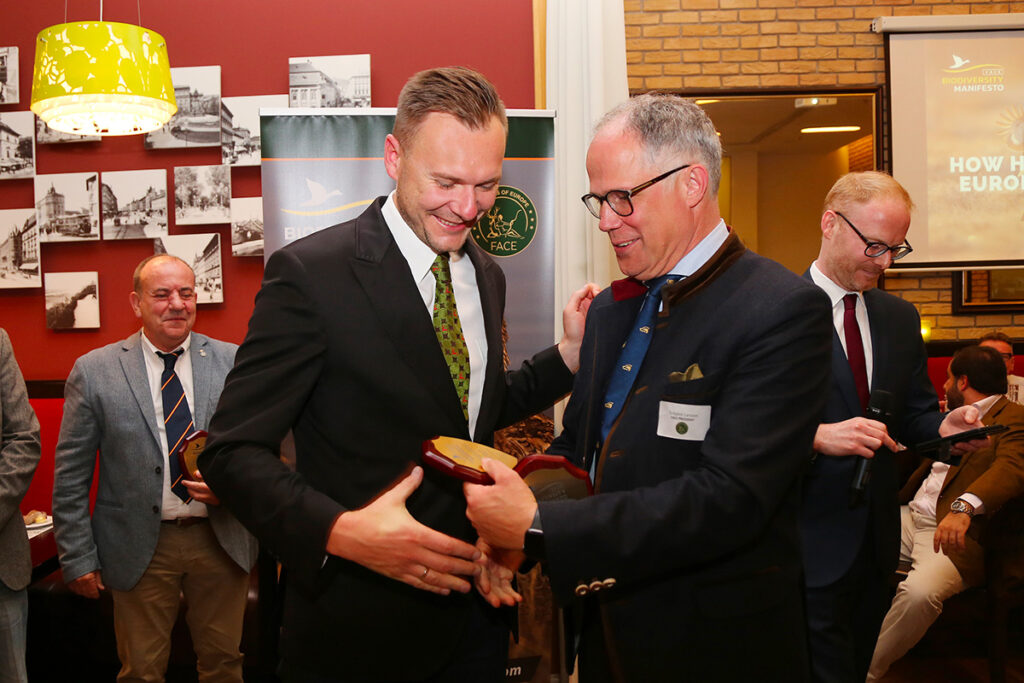 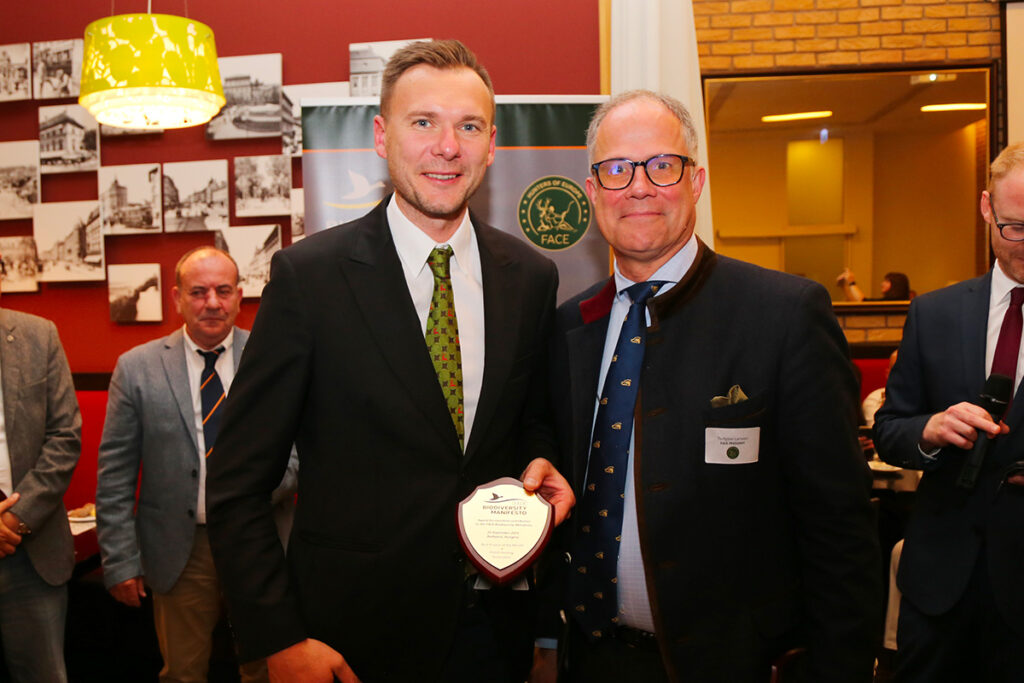 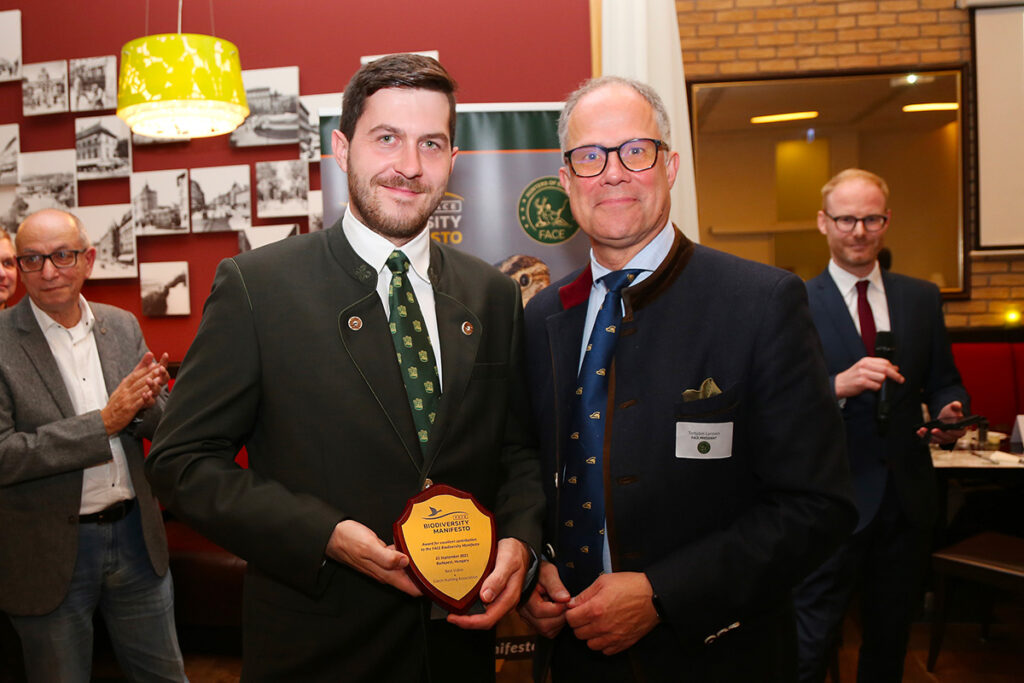 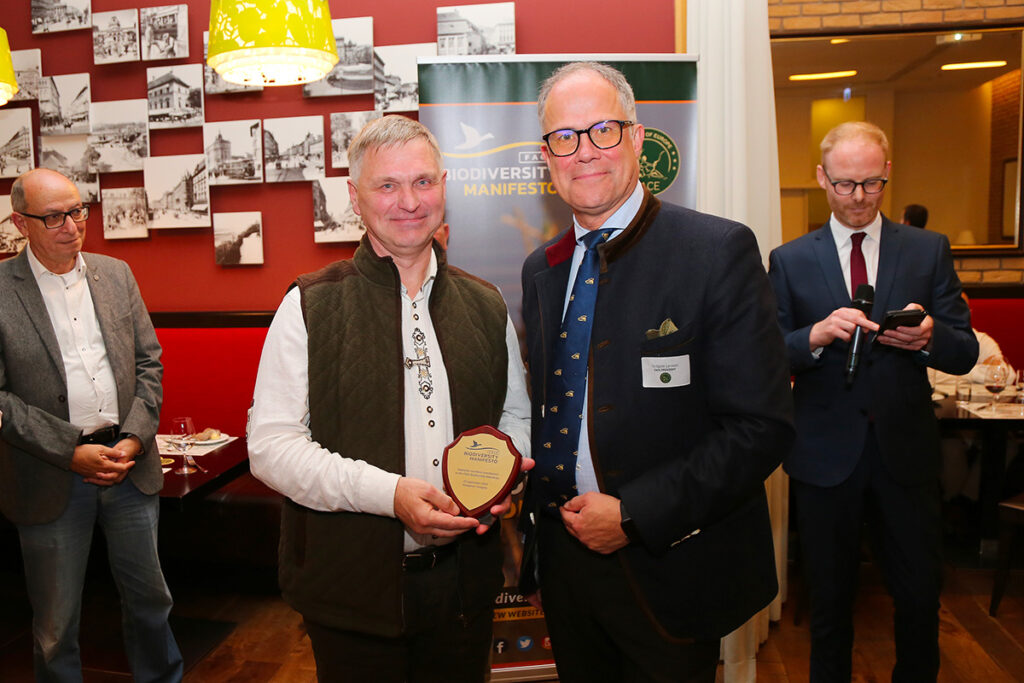 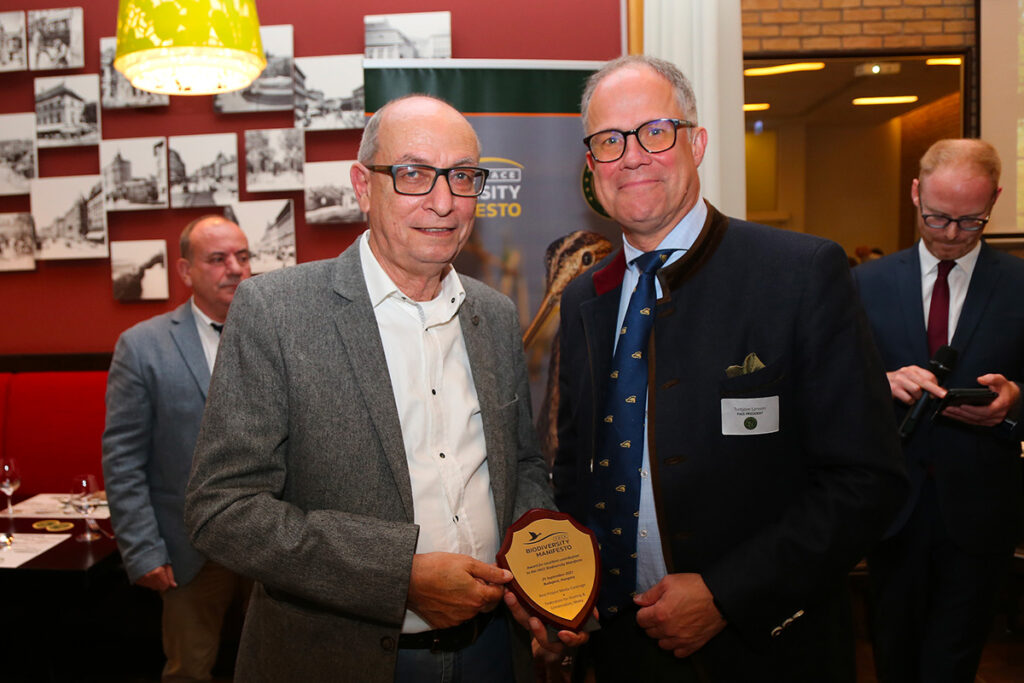 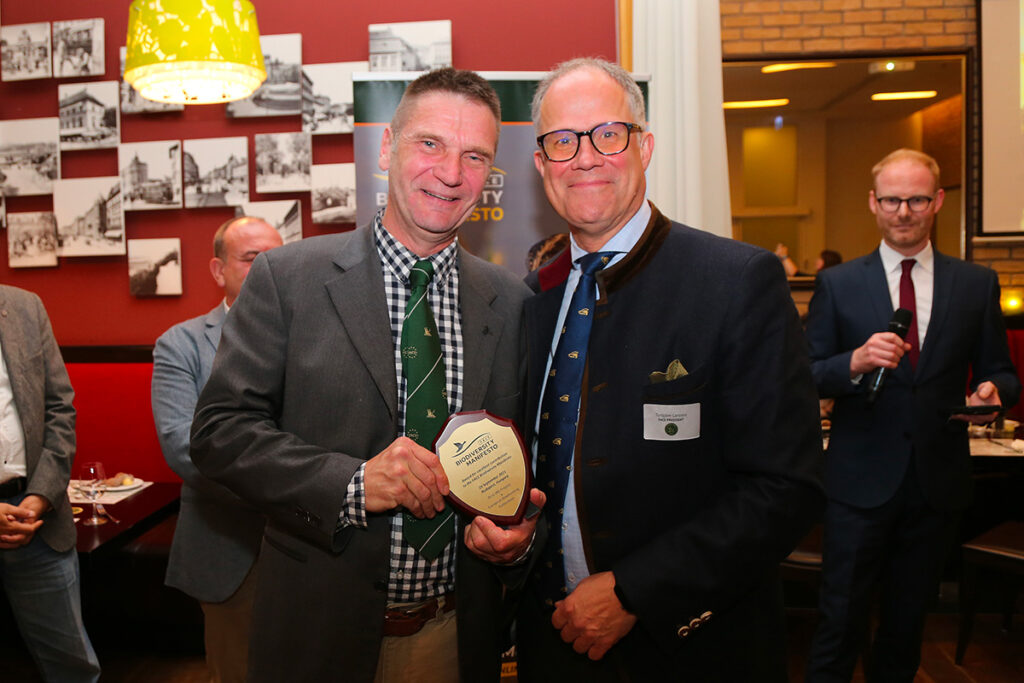 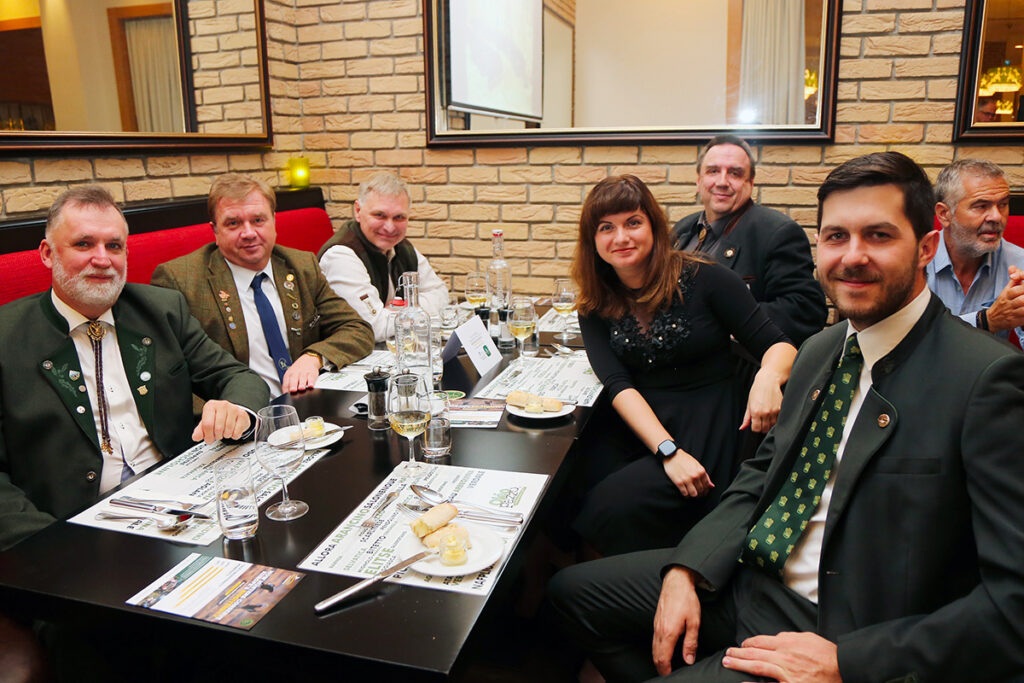 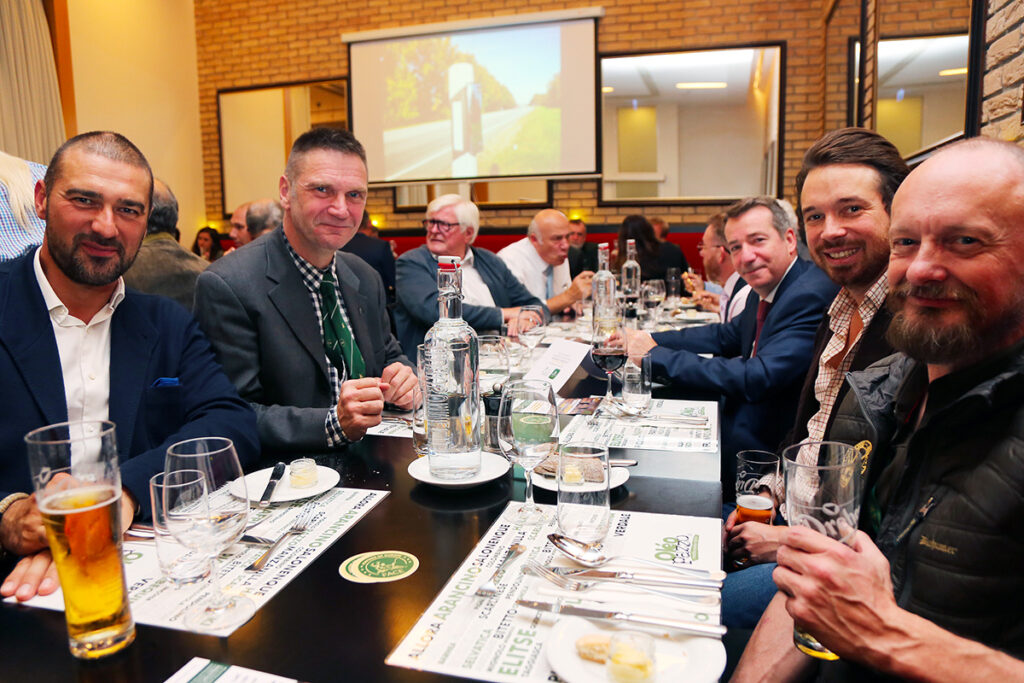 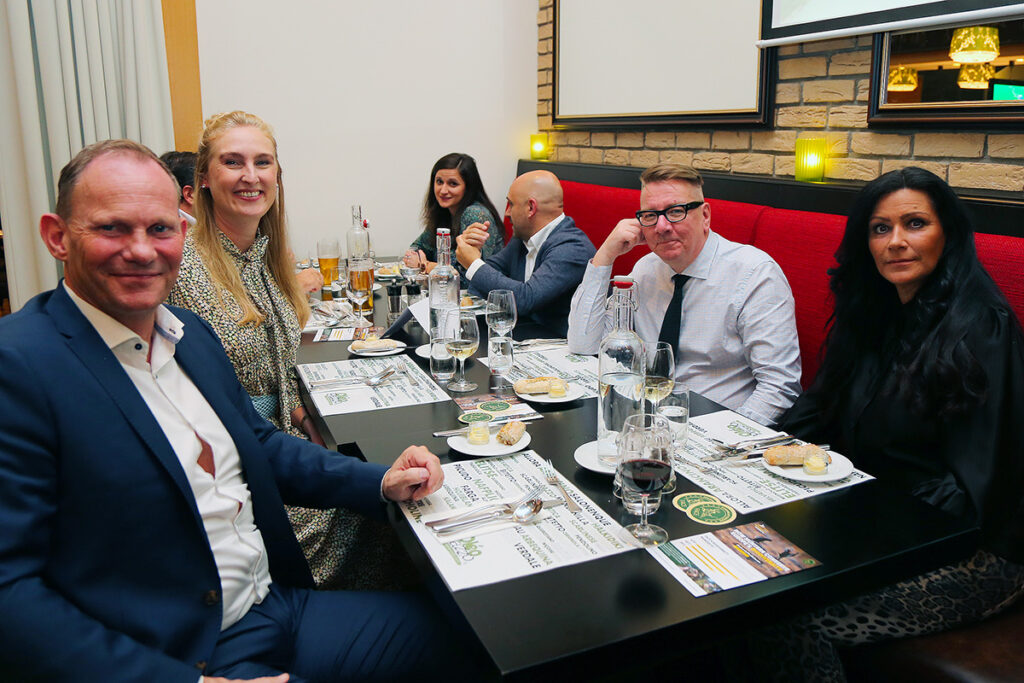 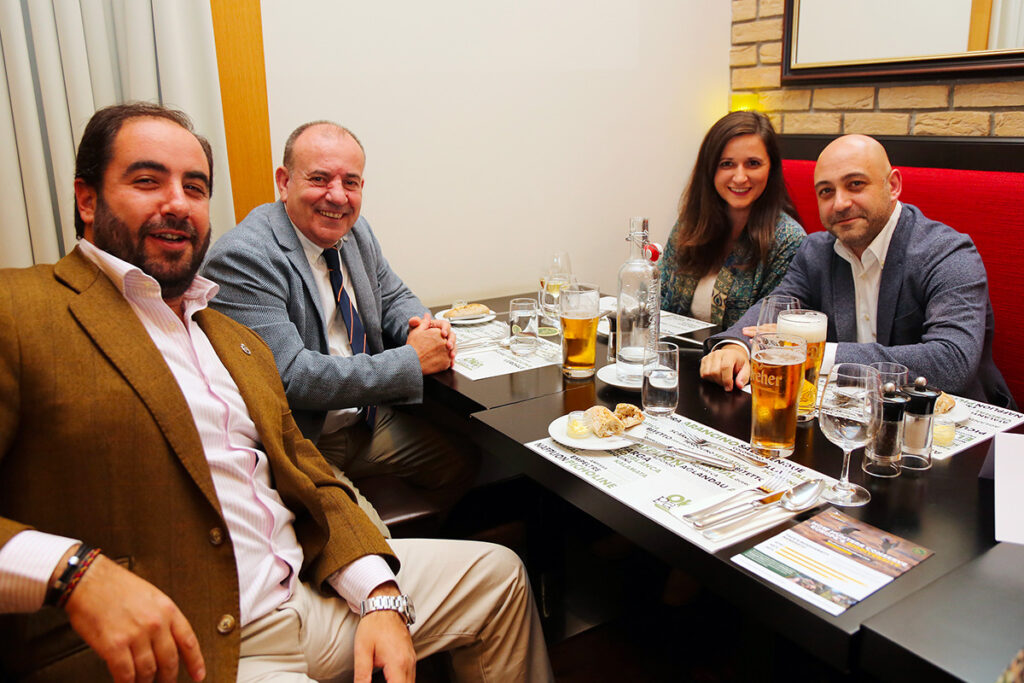 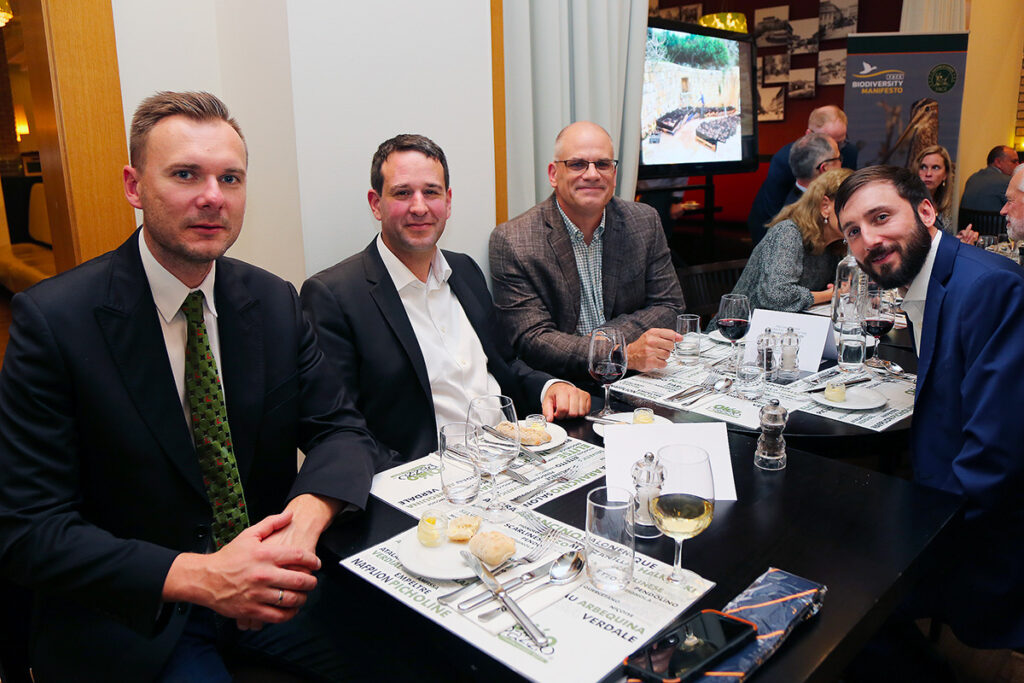 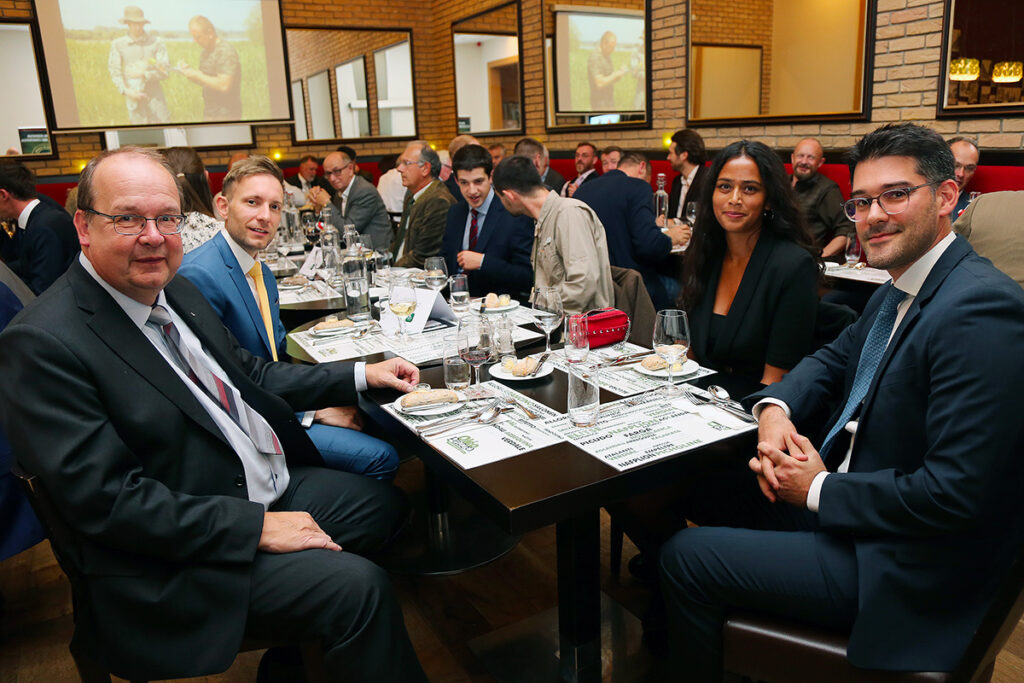 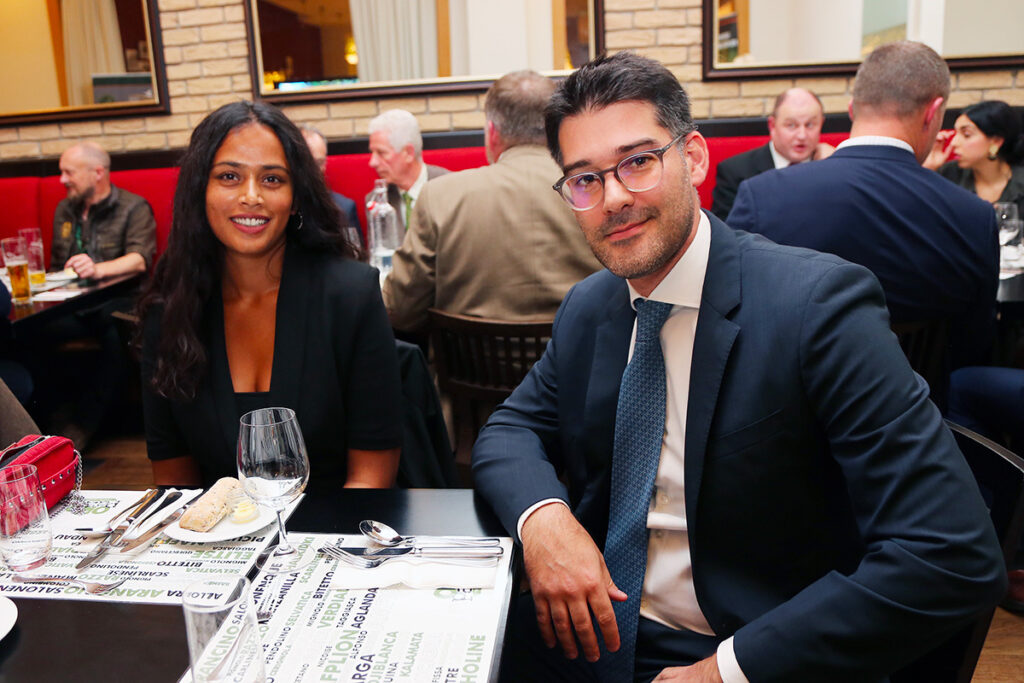 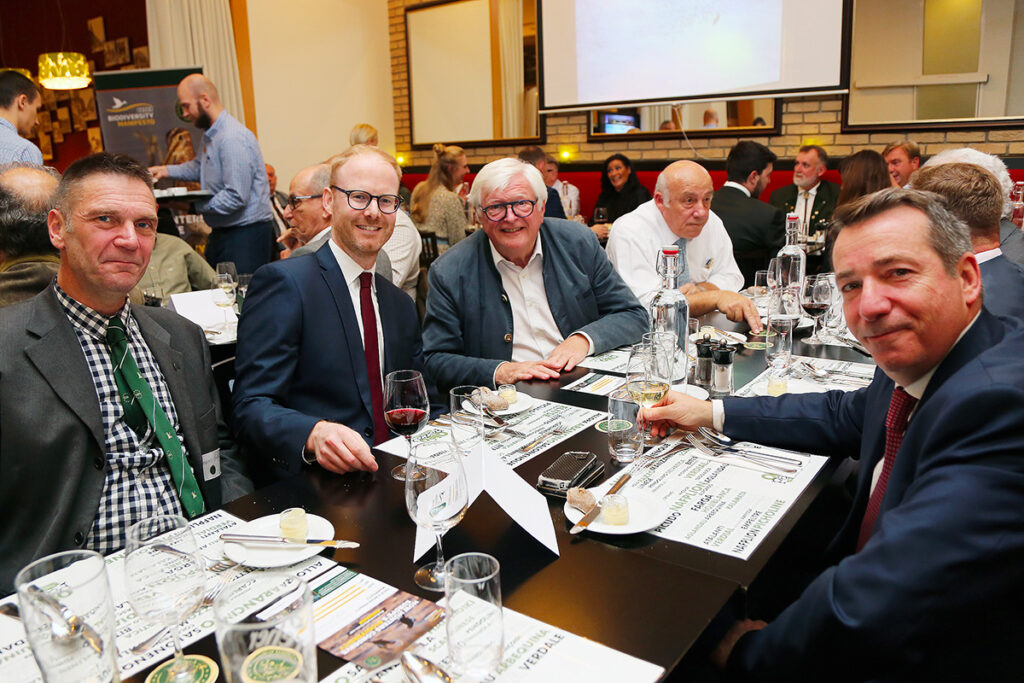 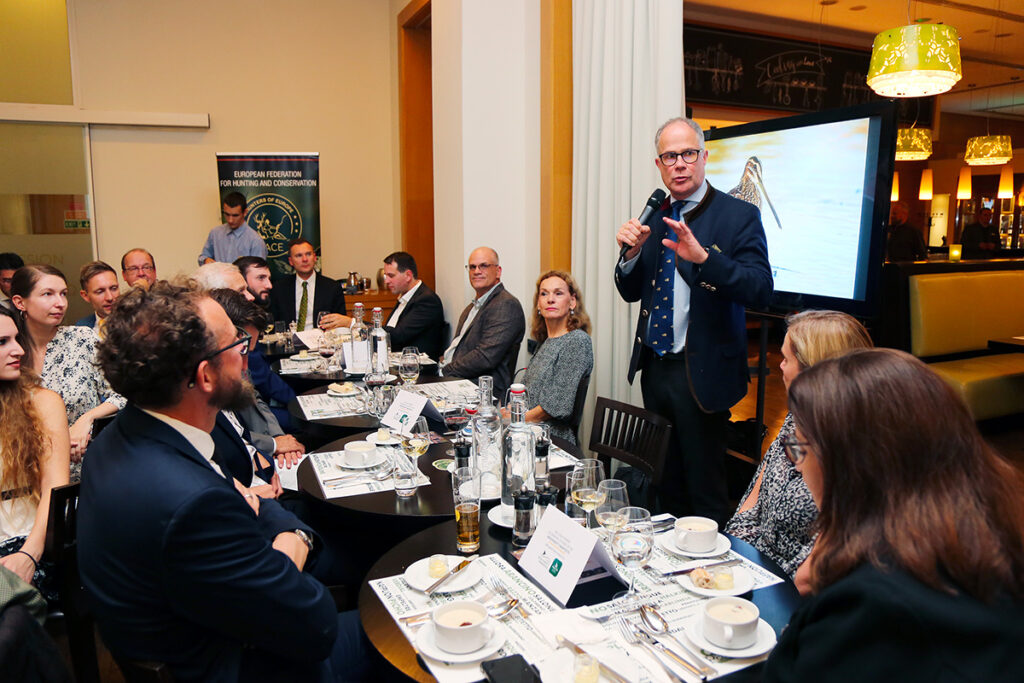 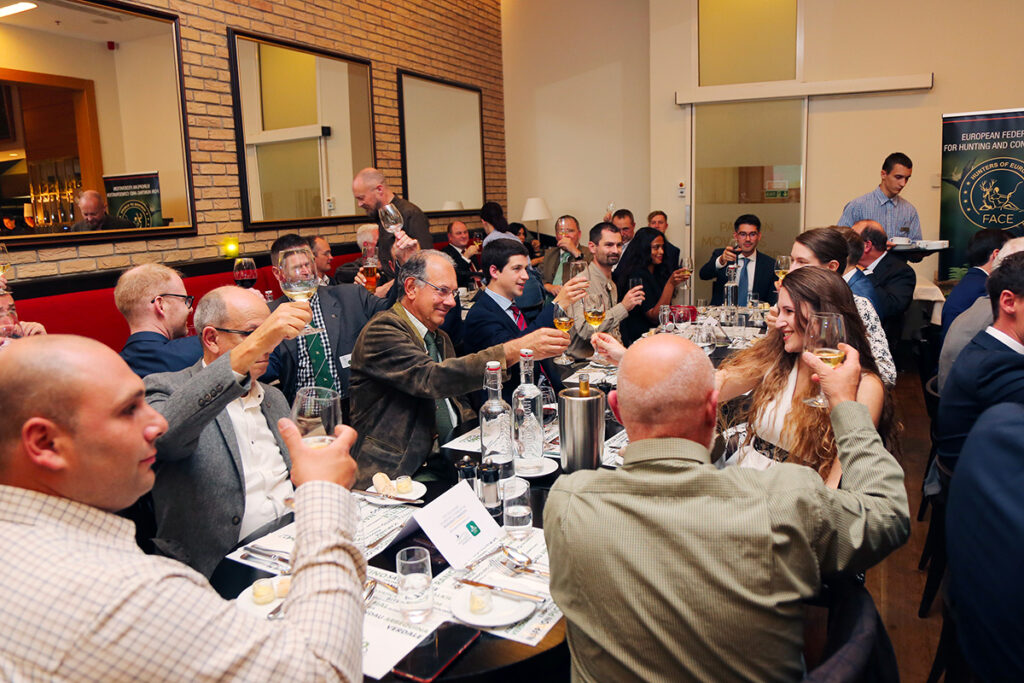 Speaking during the award ceremony, Torbjörn Larsson praised the good work undertaken over 10 years: “The Biodiversity Manifesto is a substantial database of hunting-related conservation projects which is a key component of FACE’s advocacy work in Brussels. With hundreds of projects recorded, all available in the one digital space, we have now strong and irrefutable evidence that shows that hunters make a crucial contribution to habitat restoration, protected areas, species monitoring and much more”.

There are currently over 470 projects recorded in the BDM from FACE members, and is going from strength to strength. FACE updates its website regularly to promote the Biodiversity Manifesto. This is already yielding positive results; every week we receive new projects which cover a myriad of conservation actions from habitat conservation, species conservation, animal health, large carnivores, combatting invasive alien species to nature education.

FACE welcomes more projects though the new updated simplified application form it is easier than ever. Visit www.biodiversitymanifesto.com. For any further inquiries please contact bob.groome@face.eu