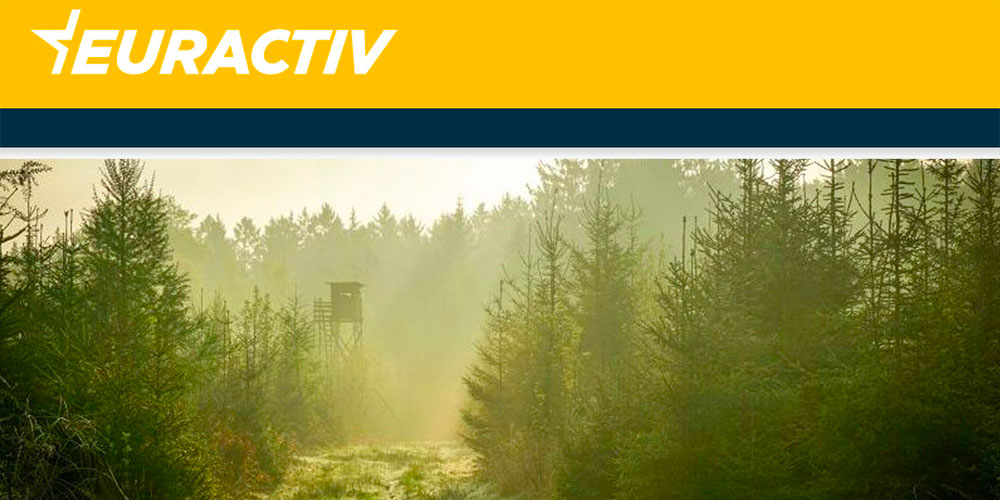 Posted at 15:58h in Firearms & Ammunition by FACE 0 Comments
Share

A major study has raised serious concerns about how a proposed ban on lead in ammunition will affect Europe’s 7 million hunters. The study, which received over 18,000 responses from hunters, was designed to gather data on the socio-economic impact of banning on lead in ammunition.

Key findings have been published on Euractiv – available at this link – by the European Shooting Sports Federation (ESSF).

Among the main conclusions, it was assessed that 1 in 4 hunters will stop hunting completely if a near-total ban on lead ammunition becomes a reality and at least 30% will hunt less frequently. Further, there would be a major economic loss of at least €5.7 billion because of reduced hunting activity.

FACE President Torbjörn Larsson commented that: “This report, which was prepared by an independent consultancy, shows that the European Chemicals Agency (ECHA) has drastically underestimated the socio-economic costs of a proposed ban on lead in ammunition for Europe’s hunters. The report’s approach is also very conservative in some areas, considering that some categories of firearms (e.g. rimfire rifles) do not have accurate enough non-lead ammunition.”

The full article is available on the Euractiv website.

Note for journalists: If you wish to have a copy of the full report or an interview, please contact alessio.borrello@face.eu