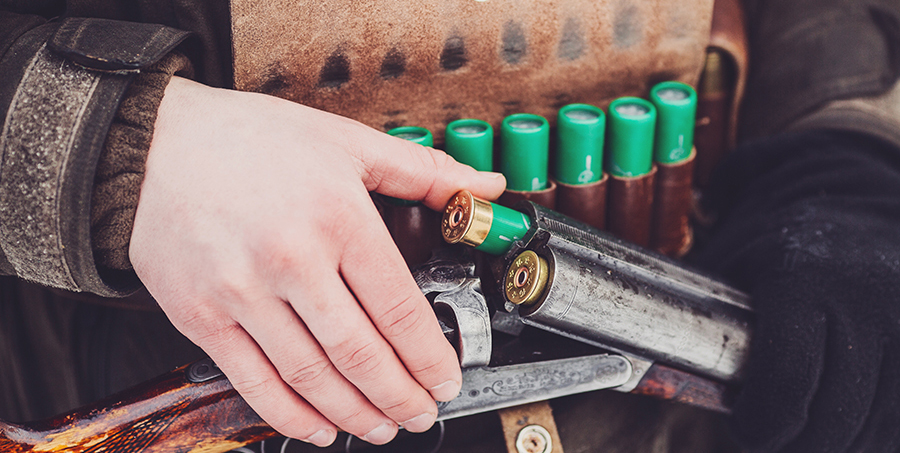 Brussels, 3 February 2021 – Today, the European Chemicals Agency (ECHA) has published its proposal for further restrictions on the use of lead in ammunition for hunting, outdoor sports shooting and fishing. Its report and annex conclude that restrictions would be justified based on risks to environment and human health. The European Commission (EC) requested ECHA to prepare these proposals back in July 2019.

With respect to lead sold and used in hunting, sports shooting and other outdoor shooting, ECHA proposed the following:

Today’s proposals arrive just one week after the publishing of the lead shot over wetlands’ restriction under REACH, having only received support from 52% of Members of the European Parliament, with some opposition at Council level.

The European Federation for Hunting and Conservation (FACE) is assessing these new proposals carefully and will be following the decision-making process actively.

For more information including on the next steps, please see:
https://echa.europa.eu/-/towards-sustainable-outdoor-shooting-and-fishing-echa-proposes-restrictions-on-lead-use