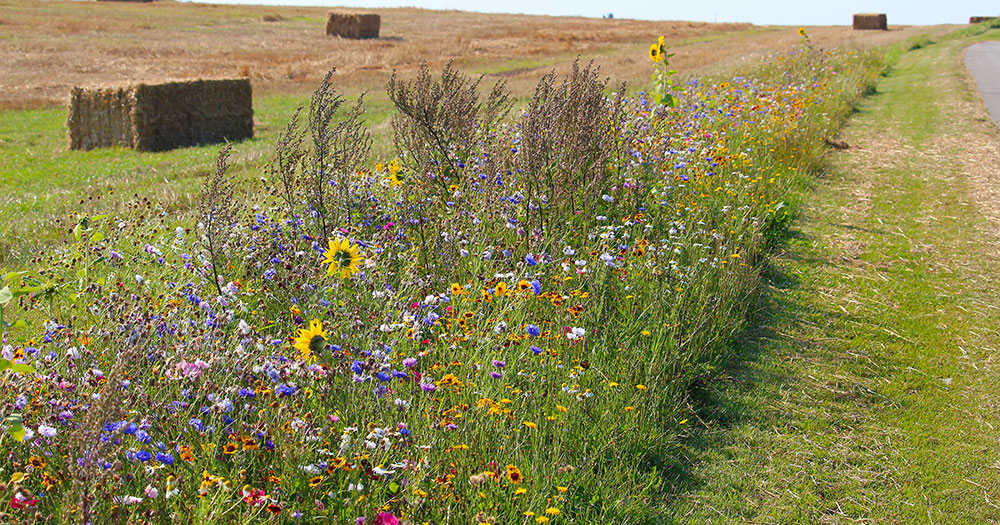 Posted at 16:42h in Nature Conservation by FACE 0 Comments
Share

After lengthy and complex discussions, the European Parliament (EP) and the Agriculture and Fisheries Council (AGRI Council) approved their positions on the Common Agricultural Policy (CAP) post-2020 last month. The EP and the Council will soon start the inter-institutional negotiations (the so-called ‘trialogue’) to find common grounds and adopt a single position on the next CAP.

It is very unfortunate that both, the EP and the AGRI Council failed to adopt a more ambitious position on the CAP post-2020 in line with the EU Biodiversity Strategy.

Many observers agree that the lack of ambition in the new CAP could jeopardise the EU’s Green Deal objectives and its main key pillars, namely the Farm to Fork and the EU Biodiversity Strategies.

When discussing the compatibility of the CAP post-2020 with the Green Deal last May, the European Commission (EC) clearly underlined that “the key provisions of the CAP proposals must be maintained in the negotiating process, and certain improvements and practical initiatives should be developed”.

Nevertheless, a first analysis of the EP and Council positions show that key habitats for biodiversity such as wetlands and permanent grassland will receive less protection compared to the EC’s original proposal. GAEC no.9, which was originally defined as the percentage of the agricultural area devoted to non-productive features, has been weakened and transformed into a percentage calculated on arable land only. Therefore, the percentage is no longer applicable to livestock farming, as proposed by the EC. This means that many farms will be exempted as applying this to arable land only, reducing the applicable area by 38%.

Regarding the precise percentage to be included under this controversial GAEC, several studies underlined the need for at least 10% of land devoted to non-productive features, to reverse biodiversity loss. Nevertheless, the EP and Council introduced a less ambitious percentage of 5%. Such a percentage is further reduced to 3% in the Council’s position, if Member States decide to include only non-productive features (hedgerows, buffer strips, etc.) and not catch crops and nitrogen fixing crops. Indeed, catch and nitrogen fixing crops are mentioned under GAEC no.9, as possible options – despite having no real benefits for biodiversity.

Commenting on the EP’s and Council’s position, FACE Secretary General, Dr. David Scallan underlines that: “The Commission will play a key role during the inter-institutional negotiations. Hopefully, it will support those elements, which are in line with the Biodiversity Strategy and try to minimize those elements that weaken the original proposal. Once the CAP post-2020 is adopted, the approach Member States take to shape their CAP Strategic Plans will be essential and will require active input from Europe’s national hunting associations to ensure that biodiversity measures work”.