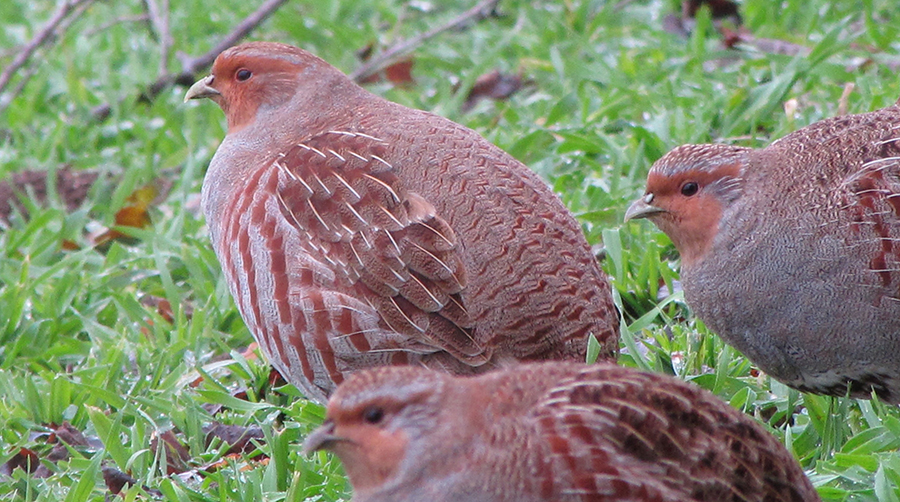 BACKGROUND Every month FACE choses a hunting-related conservation project in Europe as its project of the month. These projects highlight some of the many great initiatives hunters are undertaking to preserve biodiversity. FACE is pleased to present the FACE Biodiversity Manifesto Project of the Month October:
Wildlife protection program Feld & Wiese of the Landesjagdverband Rheinland-Pfalz e.V., Germany

The Wildlife Protection Program Feld & Wiese (WFW) of the Landesjagdverband Rheinland-Pfalz e.V. is a project to promote biodiversity in open landscapes. The program is part of “Aktion Grün”, an action alliance within the framework of the Rhineland-Palatinate biodiversity strategy and was awarded in March 2020 as a project of the UN Decade of Biological Diversity. The WFW is financed 80% by funds from the Rhineland-Palatinate hunting tax and 20% by other association funds. The scope of the project is limited to Rhineland-Palatinate, but results and measures taken are applicable to other regions in Germany and Europe.

The WFW is based on two pillars: (1) Habitat improvement, e.g. through the creation of flower strips, flower areas, hedges, and beetle banks and (2) predator management through active promotion of animal welfare-friendly trapping. 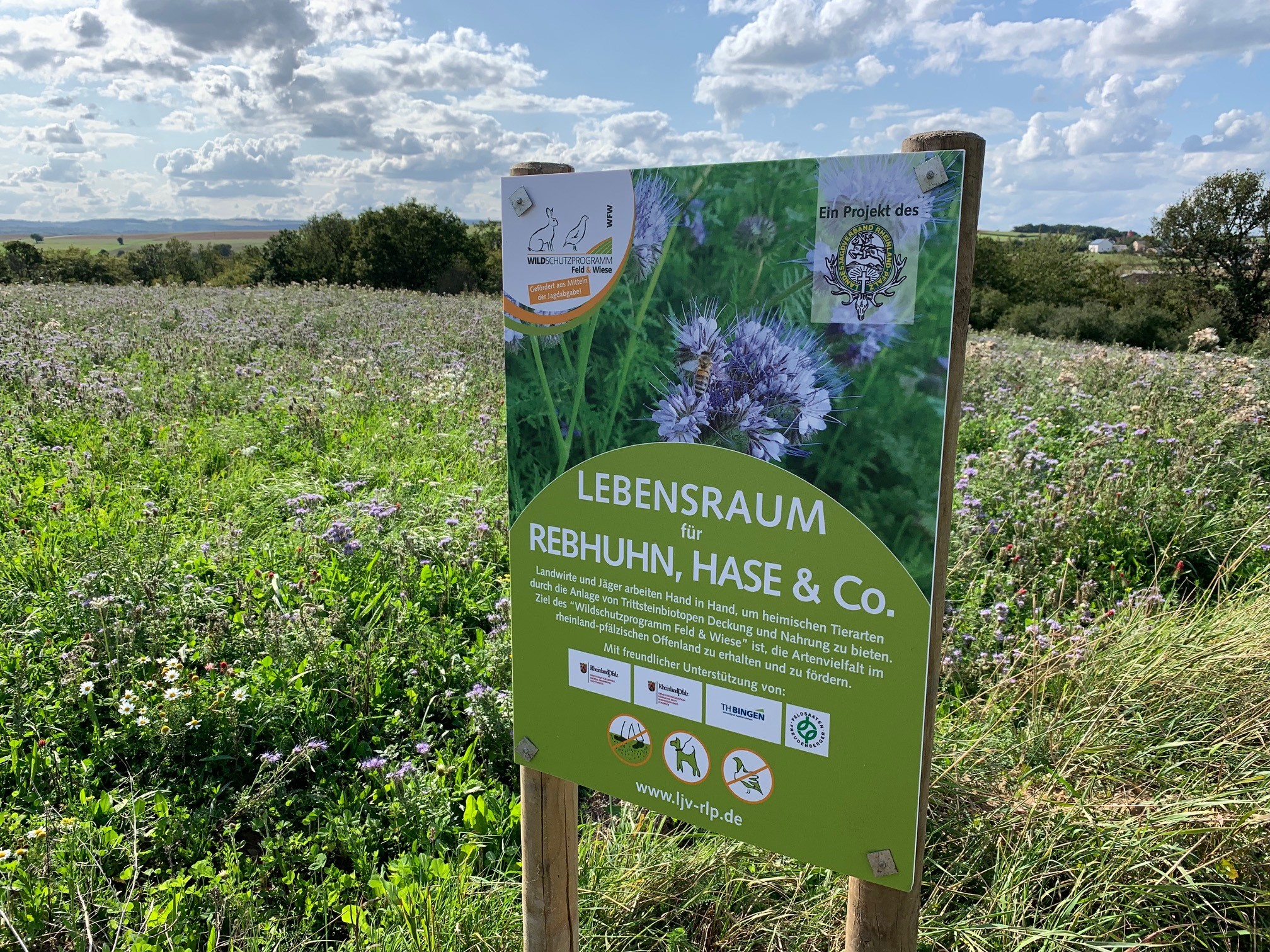 In Rhineland-Palatinate, as in many other federal states in Germany, open landscapes represent a particularly sensitive habitat. The partridge is by far the biggest loser in the cultural landscape of Germany and Europe today. From 2009 to 2017, German-wide breeding pair density per square kilometre decreased by 44%. The reasons for the decline in partridge, brown hare, lapwing, and other species are diverse. Around 62 hectares of land are lost every day in Germany to designate settlement or traffic areas. Due to this ongoing land use, among other things high-quality habitats such as hedges and field margins are lost. Fragmented habitats and vast fields of monocultures are also having an extreme impact on the precious flora and fauna of open landscapes. To buffer all these negative effects and to prevent a further decline in open landscape species, the Wildlife Protection Program Feld & Wiese (WFW) was launched in 2017.

The Wildlife Protection Program Feld & Wiese (WFW) will run for five years until 2021. The goal is to restore the favorable conservation status for partridge, European hare, pheasant and other species in the fields and meadows of Rhineland-Palatinate. In addition to the species that are subject to hunting law, the measures taken by the project also benefit other key species of open landscapes, such as the skylark, the lapwing, and the hamster. In order to help all these species to regain a positive population development, the WFW will continue to promote a close cooperation between the hunting community, the agricultural sector and responsible authorities.