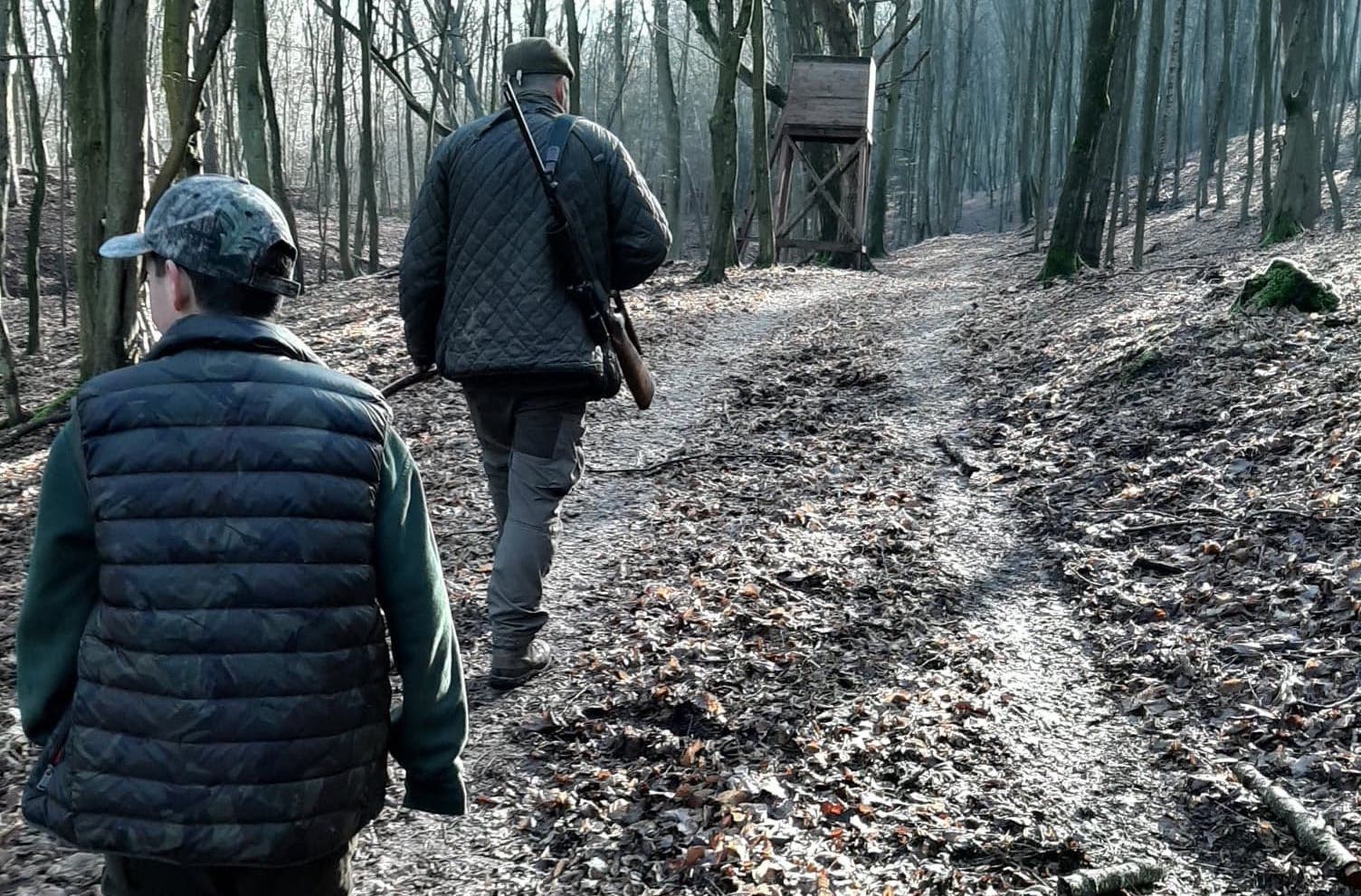 Poland is the only European country to impose a minimum age of 18 years old to be allowed to be present during a hunt. The law in Poland is unjustifiably discriminatory in this regard.

On 15 April 2020, the Lower Chamber of the Polish parliament will discuss a proposal to amend the provision in the Act 42aa, item 15 and Act 52 item 7 of the Hunting Law to allow U-18s be present or participate at hunts with the consent of the parents or legal guardians. FACE welcomes the initiative of the parliament to put this discussion on the agenda.

For FACE and the Polish Hunting Association, this is a step in the right direction regarding Act 42aa, item 15 and Act 52 item 7 of the Hunting Law in Poland. Currently, there is a growing trend in youth engagement in hunting in European countries. Further, Europe’s national hunting associations are actively promoting youth in hunting. The participation of youth in hunting is widely recognised as providing key knowledge about nature and a deep understanding of wildlife management and animal welfare. It is not only positive for children’s mental, but their physical development particularly at a time when young people are spending less and less time outdoors.

From a legal perspective, the amendment to the provision in the Act 42aa, item 15 and Act 52 item 7 of the Hunting Law contravenes Article 2 of the Protocol to the Convention for the Protection of Human Rights and Fundamental Freedoms. More specifically, it violates the constitutional rights of parents to raise children in accordance with their beliefs (Article 48 of the Constitution of the Republic of Poland).

It is a fundamental right for parents to educate children according to their own beliefs and in the best interest of their children. In this context, FACE has highlighted in particular Article 2 of the Protocol to the Convention for the Protection of Human Rights and Fundamental Freedoms states: “the State shall respect the right of parents to ensure such education and teaching in conformity with their own religious and philosophical convictions”.

Culture: The ban on the participation of youth in hunting de facto eliminates the possibility of transferring hunting traditions and culture to young generations.

Mental health: The psychological and physical benefits of being in nature have been proven in numerous studies. This is particularly important at a time when computers and social media consume too much time in our daily lives.

Education: Nature conservation is a fundamental part of children’s education. Hunting is an excellent way to teach children about the species of plants and animals, to have respect and appreciation for the fauna and flora and how to properly behave in nature.

Wildlife management: Preventing U-18s from joining hunts in Poland overlooks the crucial role of hunting in preventing agricultural damages and managing wildlife diseases such as African swine fever in wild boar. Hunters of all ages are recognised as being key partners in eradicating ASF in wild boar. It is therefore counter-productive to prevent youth from joining hunts (and hunting in general) when hunters are required to fight these long-term diseases.