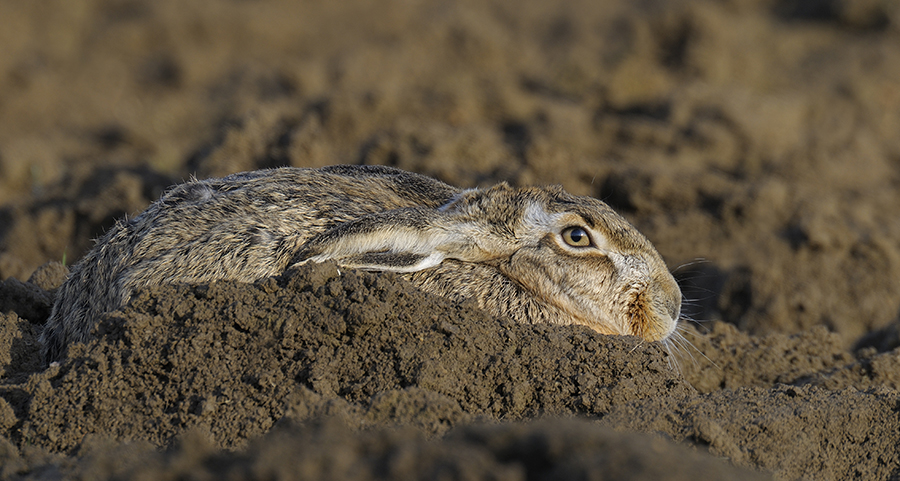 Posted at 18:09h in Nature Conservation by FACE 0 Comments
Share

Today, thousands of scientists across and beyond Europe called for higher ambition in addressing sustainability challenges in the next Common Agricultural Policy (CAP). Through a ten-point plan, their Statement highlighted weaknesses associated with the current CAP proposal with regards to the environment, climate and socio-economic issues. At the same time, EU governments are discussing potential budget cuts to the CAP’s Pillar II, which finances agri-environmental schemes.

In their statement, the scientists acknowledge that “agriculture is the main driver of environmental degradation in Europe” referring to issues linked to both expansion/intensification and land abandonment. Furthermore, they draw attention to the fact that “previous reforms have failed to redesign or integrate existing instruments to improve the CAP’s performance”.

Europe’s national hunting associations are increasingly concerned about the status of small game populations in Europe and the ability of the current CAP proposal to deliver for biodiversity. Declines in small game species, such as the Grey Partridge, Pheasant and Brown Hare are alarming and will continue unless there are changes in the next CAP.

FACE, which represents Europe’s 7 million hunters, agrees on the need for higher environmental ambition in the reform of the CAP, through the adoption of a performance-based approach to biodiversity conservation. The next CAP needs more incentives for performance and environmental objectives that are clearly linked to outputs, results and impacts.

The scientists also highlight the need for at least 10% of effective nature-dedicated areas across farmland, thereby helping to build resilient functional biodiversity. Furthermore, farmers that maintain High Nature Value (HNV) farmland should be well supported. For FACE, farming should not be restricted to ‘production’ but also supporting biodiversity conservation where specific objectives outlined in EU laws are satisfied. For example, with regards to the eligibility of natural features, CAP rules must encourage farmers to keep important habitats on their land that are beneficial for biodiversity (and agriculture).

Across Europe, partnerships between hunters and farmers/landowners have shown to deliver benefits for conservation. It is important that the value of these constructive collaborations is acknowledged in the post-2020 CAP.