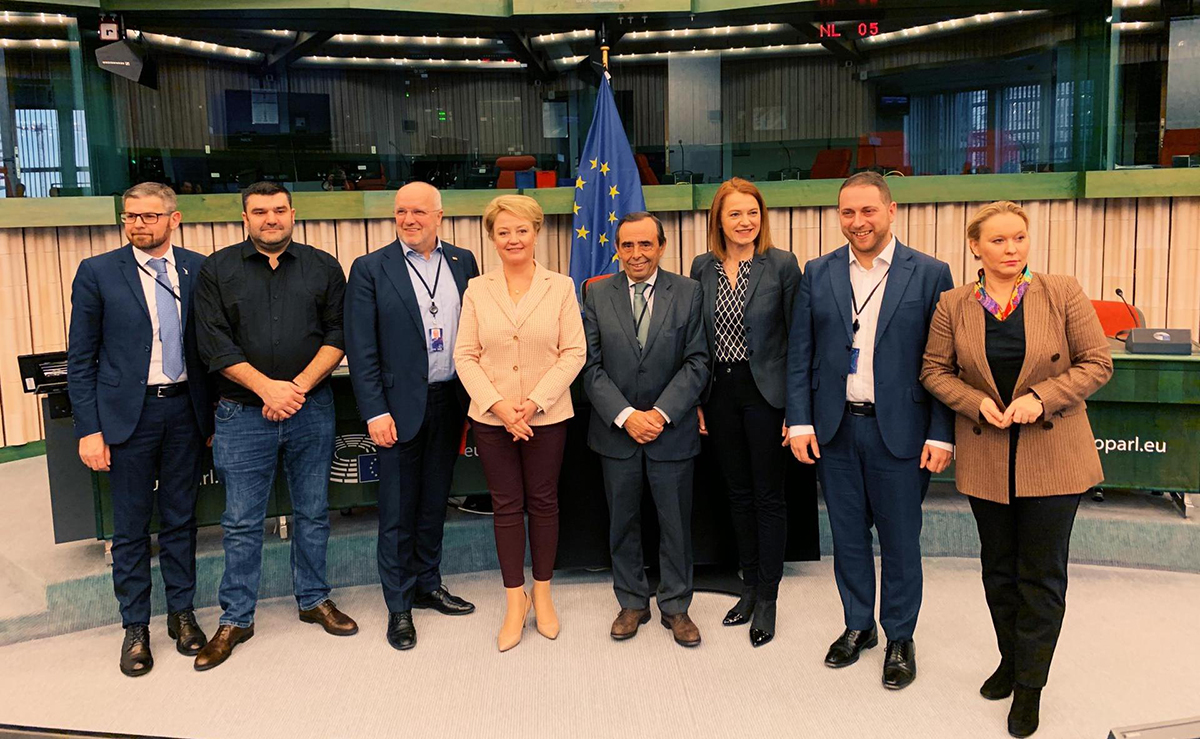 Posted at 16:58h in European Parliament by FACE 0 Comments
Share

Strasbourg, 13 February 2020 – Today, the members of the “Biodiversity, Hunting, Countryside” Intergroup held their first meeting to agree on the President and Vice-Presidents. This meeting was an important first step to lay the basis for the Intergroup’s work in this parliamentary term. The Intergroup will be instrumental in bringing together the perspectives of key rural actors in shaping major policy discussions on the next EU Biodiversity Strategy, the reform of the Common Agricultural Policy (CAP) and the Green Deal. 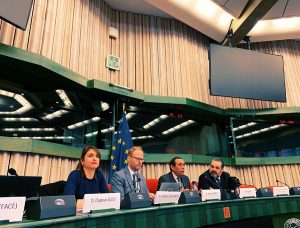 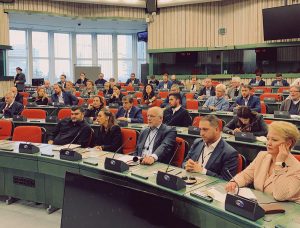 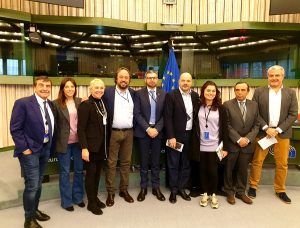 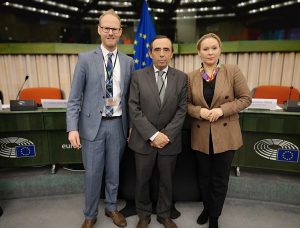 The newly elected President, Álvaro Amaro stated: “I accepted to lead the team that worked to re-establish the Intergroup, which consists of 10 members in total, from 10 different Member States and 5 different political groups comprising of 5 men and 5 women. This provides a wide geographical and ideological scope as well as a perfect gender balance!”

He added: “With more than 130 supporting MEPs from all major political groups, the Intergroup is an active stakeholder platform within the European Parliament, enabling open discussions between decision-makers, the European Commission and experts, aiming to affirm the crucial role of rural actors and the socio-economic importance of hunting and countryside activities”.

The European Federation for Hunting and Conservation (FACE) serves as secretariat of the “Biodiversity, Hunting, Countryside” Intergroup since its first establishment in 1985. The European Landowners’ Organization (ELO) joined as co-secretariat in 2004, bringing its expertise on countryside-related topics.