Posted at 12:17h in International Agreements by FACE 0 Comments
Share

The 13th Conference of Parties of the Convention on Migratory Species (CMS COP13) is the first of a series of international nature-related meetings in 2020, which will culminate in the UN Biodiversity Conference in China, where a new global biodiversity strategy for the next decade will be adopted – the Post-2020 Global Biodiversity Framework.

Under CMS, Parties can adopt commitments for conservation actions that focus on specific species, such as the raptor agreement, or for a specific geographical region, such as the Central Asian Mammal Initiative. The main focus of FACE at the conference is to contribute the avian working groups and related actions such as preventing pressures on migratory birds from illegal killing and poisoning. The latter of which covers the topic of lead in ammunition, but also pesticides, rodenticides, poison baits and veterinary drugs. FACE will also follow discussions on terrestrial mammals deemed as being migratory under the agreement. These discussions often relate to cross-border cooperation but can include recommendations on specific conservation actions including on sustainable use. Also taking part in the conference with FACE is Johan Svalby representing the Nordic Hunters’ Alliance.

The week started with lively discussion on how to raise the profile of migratory species in the new Global Biodiversity Framework and ensure that specific needs such as protection of key sites and measures to improved ecological connectivity are addressed. 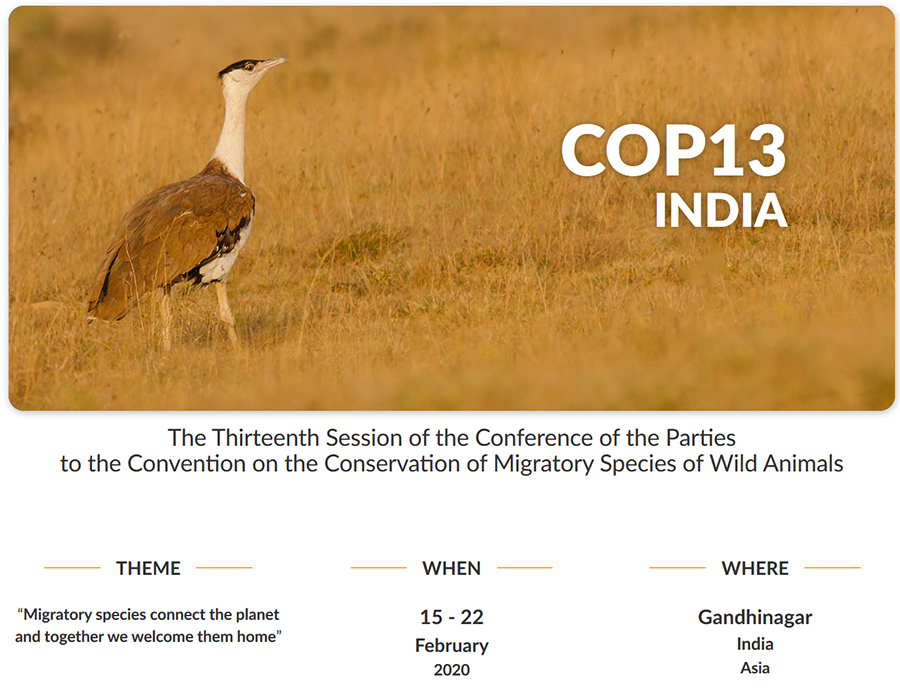