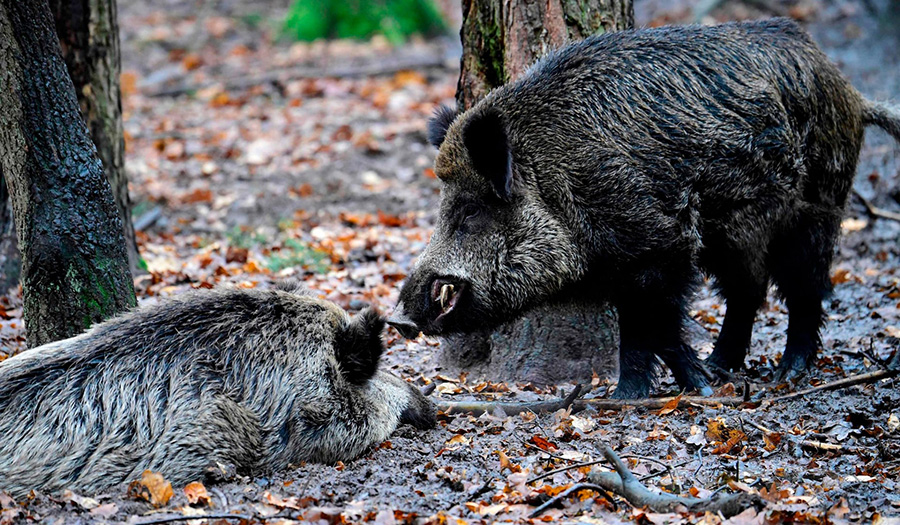 Brussels, 21 November 2019 – The hunting community is becoming increasingly concerned about new cases of African swine fever (ASF) in western Poland, not far from the German border, and in southern Bulgaria, very close to the Greek border.

New cases in western Poland
Sources in Poland (e.g. see link) confirm that ASF was confirmed in eighteen wild boar in Województwo Lubuskie. Samples were found in nine locations during managed searches in the contaminated area. ASF was also confirmed in the counties of Wschowski and Nowosolski where twenty wild boar were found. Intensive searches are underway with the participation of the army. The construction of an external fence is also planned.

These developments are an urgent reminder of the need for all actors on the ground to strictly comply with the high biosecurity standards in order to reduce the potentially high risk of transmission. The fast spread of this disease in Europe can only be explained by human activities. In this sense, hunters must remain extremely vigilant while maintaining high biosecurity standards.

New cases near Greece
The disease is also spreading to southern Bulgaria with two new cases very close to the Greek border. The Greek Hunting Associations (Panhellenic, the regional hunting federation and the local hunting associations) are working together with State Agencies (Veterinary and Forest Services) in order to define measures (monitoring, population control, legislative changes, etc.). Hunting teams have been established – authorised by the Ministries of Agriculture and Environment – in order to control populations of wild boar in certain areas. Greek hunting organisations have organised many meetings, seminars and open events where specialists from the Veterinary Service and game biologists from hunting organisations have been informing hunters about biosecurity measures during hunting and during the treatment of game meat.

Speaking at the conference, FACE Secretary General, Dr. David Scallan pointed out that:
“The hunting community is extremely concerned with the continued spread of ASF in Europe. All hunters need to remain vigilant and report any suspected cases as well as adhering to high biosecurity standards. Hunters are key to combatting the spread of this disease. They are the first line of defence”.

In terms of combatting ASF, he added:
“The greatest success stories we have seen is where there is extraordinary co-operation and communication between hunting groups, farmers and authorities. Co-operation on the ground is helping Member States tackle the problem of ASF the second it arrives. However, we need to continue awareness raising and we can never have too much awareness raising. Finally, Member States must apply pre-emptive measures in order to be ready for potential outbreaks”.

In Europe, hunters are key players in wild boar management and have a vital role in combatting the spread of ASF. FACE developed, in conjunction with its Members, a set of recommendations for hunters in preparing for and dealing with ASF in the field, available for download on www.face.eu.