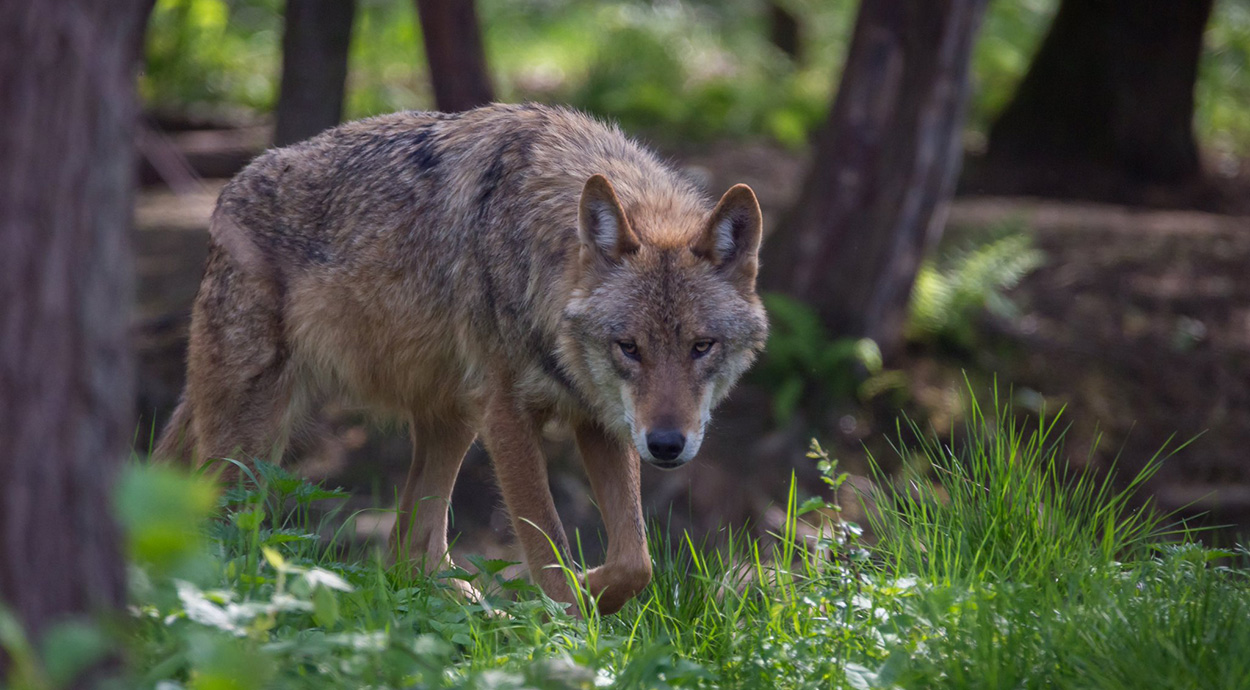 Posted at 15:49h in Wildlife Conservation by FACE 0 Comments
Share

Brussels, 10 October 2019 – In its ruling today, the European Court of Justice (ECJ) confirmed that the use of hunting as a population management tool for strictly protected species is compatible with EU law. The case involved questions for a preliminary ruling by Finland’s Supreme Administrative Court to the EU’s highest court on the interpretation of derogations under the EU Habitats Directive.
The judgement essentially follows the Attorney General’s opinion in the same case from earlier this year. It is now up to the Finnish court to give a final verdict on the case.

FACE welcomes the fact that the EU Court has confirmed that the hunting of strictly protected large carnivore populations remains compatible with EU law providing that all strict conditions are met. Today’s ruling comes after years of lengthy legal proceedings in both Sweden and Finland against the use of management hunts for wolves. Many EU Member States apply hunting as a management tool to ensure a positive long-term ecological contribution to large carnivore populations as well as on public perception. This has also been increasingly documented in social science research.

Torbjörn Larsson, FACE President, stated: “Today’s decision confirms that EU law allows Member States to use hunting in managing large carnivore populations that are strictly protected, including for the objective of combatting illegal killing and increasing social acceptance. The European Commission’s existing guidance document with recommendations to the Member States on how to deal with strictly protected species under EU law, which is currently being updated, must now firmly stress that improving social acceptance and decreasing illegal killing can be a justification for limited and strictly controlled hunts. It is also crucial that the current European Commission infringement against Sweden’s wolf hunting is closed”.

Heli Siitari, Finnish Hunters’ Association, Executive Director, stated: “The Finnish Hunters’ Association welcomes the preliminary ruling from the EU court that in principle gives green light for management hunting of wolves. We have just updated our wolf management plan in Finland, and management hunting is a tool for this plan. We see this opportunity, although the hunt will be very strictly regulated, as a positive thing for people living in the countryside and for the acceptance of wolf in general”.

Dr. David Scallan, FACE Secretary General, concluded: “The most important thing now is that EU Member States apply the Habitats Directive flexibly and pragmatically. FACE and its members will now perform a more in-depth analysis of all aspects of the ruling in its Large Carnivore Expert Group”.

The documents relating to this ruling can be found here.