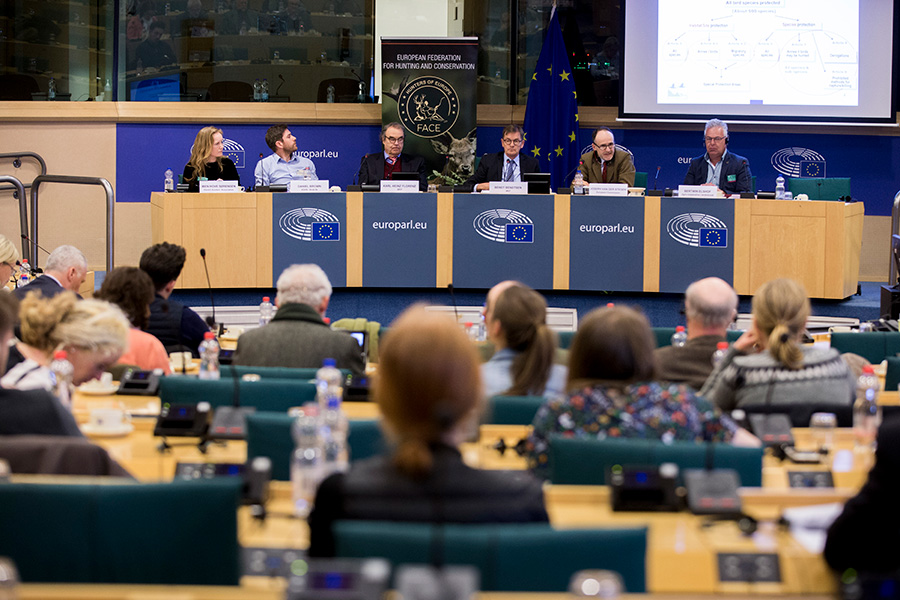 Predator control is an essential tool for bird conservation across Europe and requires close cooperation between hunters, farmers, landowners, bird organisations and authorities. This was one of the main conclusions from the conference “Managing predators for meadow birds” organised by FACE and hosted by Members of the European Parliament Bendt Bendtsen and Karl-Heinz Florenz.

Population declines of previously common breeding meadow birds in Europe such as the Lapwing and the Curlew are often driven by low reproductive success resulting from habitat loss and high levels of nest/chick predation.

Dan Brown, RSPB, and Bertwin Elshof, Dutch farmer from the Agro-cooperative Lierderbroek, showed examples from the UK and the Netherlands of how farmers can be incentivised to create suitable habitat for breeding meadow birds.
At the same time, Bertwin Elshof stated: “If meadow birds are not able to produce offspring, due to predation, habitat measures are not going to be effective”.

Joseph van der Stegen, European Commission, stated: “In addition to ensuring the sustainability of hunting, Europe’s hunters have an important role to play in restoring and effectively managing the habitats of our declining meadow bird populations, which is the main priority for their conservation. In addition, where predation is identified as a significant threat, hunters can also make an important contribution to predator control. However, this should be in the framework of an integrated management approach for the recovery of the meadow bird population. The EU provides funding possibilities for conservation projects, for example through the LIFE program”. 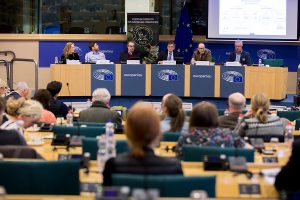 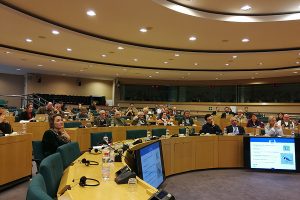 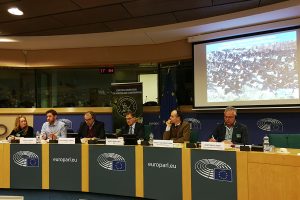 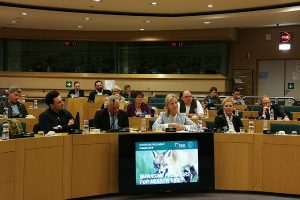 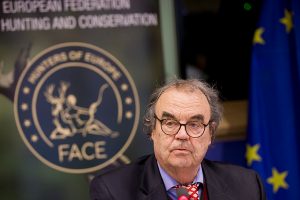 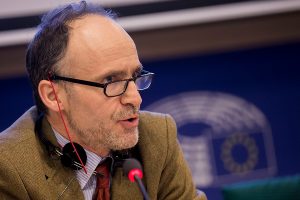 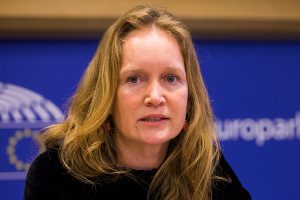 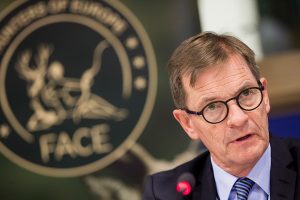 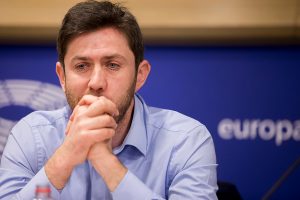 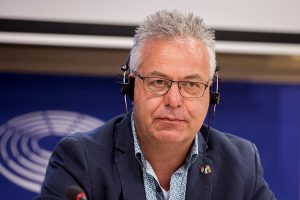 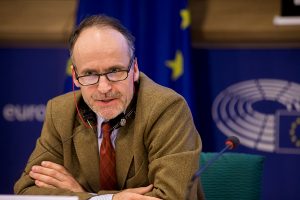 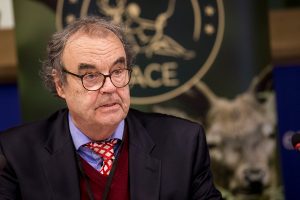 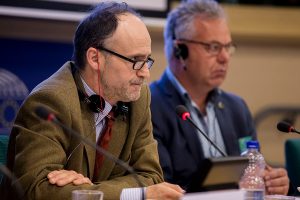 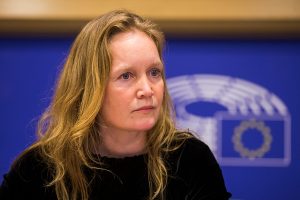 MEP Karl-Heinz Florenz, President of the European Parliament’s Intergroup on “Biodiversity, Hunting, Countryside”, said: “Meadow birds rely on agricultural land for nesting and foraging. When the EU is reviewing its agricultural policy, it should reward biodiversity friendly farming practices”.

MEP Bendt Bendtsen, Vice-President of the Intergroup, who chaired the meeting concluded with: “EU policy contains a clear obligation to conserve meadow bird species and their habitats. To achieve conservation successes for these species, there is broad consensus that we need to address predation, in conjunction with creating more and better habitat”.