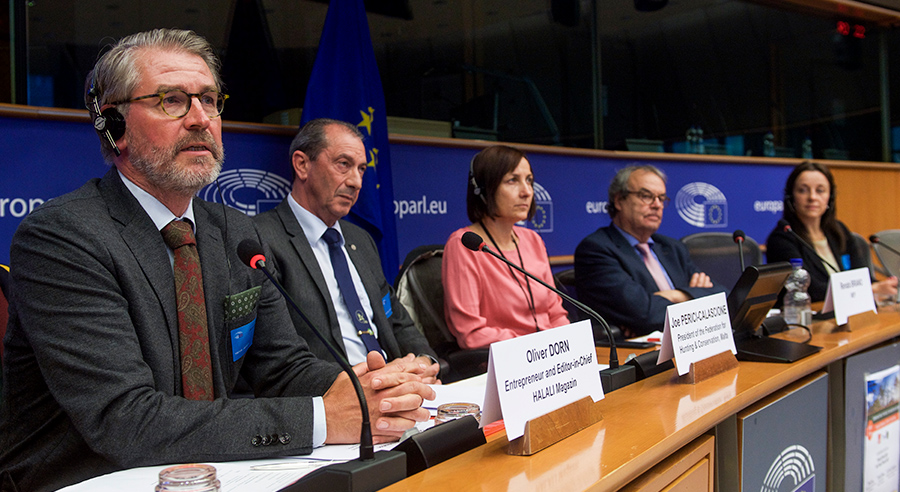 Posted at 10:48h in European Parliament by FACE 0 Comments
Share

Hunting is an integral part of European culture, providing a strong connection to nature and healthy food for millions of people. Sustainable hunting also generates social, economic and conservation benefits to local communities in Europe’s rural regions. Effective communication is needed to ensure that the wider benefits of hunting are understood and valued by European society.

The conference “Communicating the role of hunters in Europe”, which took place in the European Parliament, Brussels, on 6 November 2018 highlighted a wide range of effective approaches to communicate the value of hunting in Europe.

“Game meat is the best ‘ambassador’ of sustainable hunting and therefore must be better promoted to secure the future of hunting” stated Oliver Dorn, entrepreneur and editor-in-chief of HALALI Magazin, which is a well-known German hunting magazine. Mr. Dorn added that: “Game from a hunters’ local fields and forests is the perfect example of the sustainable use of nature and it has become more popular than ever before. It is a first-class, healthy and organic food product suitable to convince many people about the value of hunting”. In this context, game meat should be promoted through multiple media including online platforms; for example, by communicating the nutritional facts about game meat, supporting the marketing of game meat, optimising the availability of game meat to consumers, and expanding the training of the suppliers (hunters) in game meat handling for the food chain. Mr. Dorn stressed that a distinction should also be made between farmed game from ‘overseas’ versus ‘locally-sourced game meat’ which is more sustainable.

Joseph Perici Calascione, President of the Federation for Hunting & Conservation of Malta (FKNK), focused his address on the need to promote the importance of traditional and sustainable hunting practices, which are constantly under attack. Mr. Perici Calascione discussed the challenges of communicating about traditional hunting practices, with examples from Malta, of how these deeply-rooted cultural activities are targeted through various misinformation campaigns. He proposed how communication should change in the future, for example, to package these small-scale and selective activities as culturally, regionally and socially important, while promoting European diversity. He stated: “I am a very strong believer in using science and its incontrovertible facts and findings, as the foundation of our arguments alongside the historically-undeniable socio-cultural reality of hunting practices across Europe. Legislation, which acknowledges this socio-cultural reality and reframes it within a contemporary context, supported by science, provides an excellent balance between all the realities surrounding the hunting issue”. He concluded that “the EU must be united in promoting cultural diversity”.

Patrizia Filippi stressed the importance of youth education, with the example of fairy tales and literature. She presented ‘Hunter in Wonderland’, a book of fairy tales of which she is one of the authors. This publication is dedicated to hunters and is intended for parents and children of all ages and designed to facilitate the reading of people with dyslexia and other learning difficulties. With lexical simplicity and funny drawings, children can learn about hunting and are introduced to the topics biodiversity and conservation. 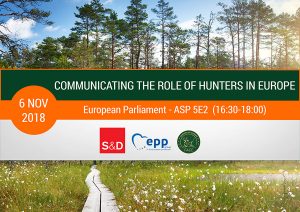 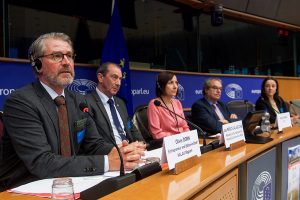 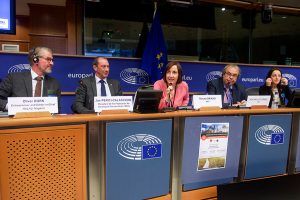 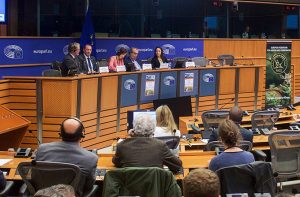 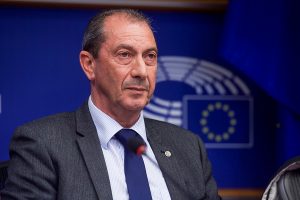 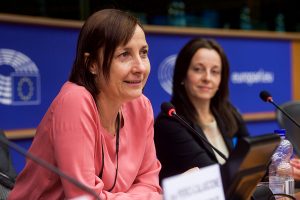 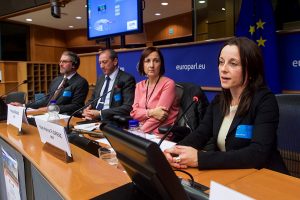 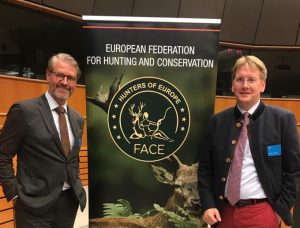 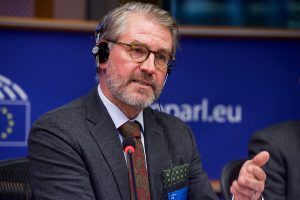 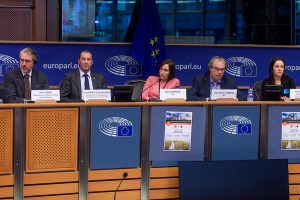 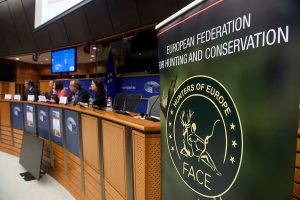 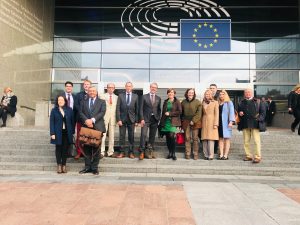 The conference was an initiative promoted by the Members of the European Parliament Karl-Heinz Florenz (EPP) and Renata Briano (S&D), respectively President and Vice-President of the “Biodiversity, Hunting, Countryside” Intergroup, FACE organised this conference to discuss communication challenges and opportunities for the European hunting community.

For FACE, this conference coincided with the 2018 European Year of Cultural Heritage, whereby all European hunters are encouraged to communicate the cultural value of hunting. There are already excellent examples, such as how UNESCO has awarded the Intangible Cultural Heritage of Humanity designation to falconry because of its social and environmental values that are passed on from generation to generation.