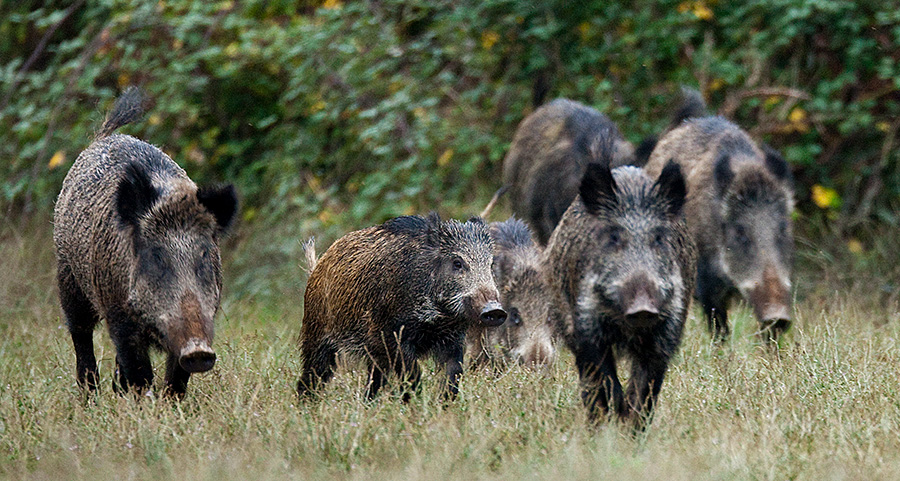 Posted at 11:28h in Animal Welfare by FACE 0 Comments
Share

Brussels, 14 September 2018 – Europe’s hunters are deeply concerned following yesterday’s reports of African swine fever (ASF) in wild boar in Belgium. The infected animals were found in the Walloon municipality of Étalle in the province of Luxembourg. This is the first reported case of this problematic disease in western Europe, which is now present in 10 European Union (EU) countries. Urgent action from the regional, national and European authorities is needed.

At the moment it is unclear how the disease spread to Belgium or what the immediate response from authorities will be. However, monitoring and biosecurity must now be intensified by all stakeholders, and hunters have a key role to play in reporting any abnormal activity to the competent authorities. They are also asked to remain vigilant in their own areas and exercise stringent biosecurity measures to prevent the disease from spreading further. Everyone who is travelling in affected regions, for example transporters and seasonal laborers, should take measures to stop the disease from spreading.

The European Federation for Hunting and Conservation (FACE) and the International Council for Game and Wildlife Conservation (CIC) as well as hunters’ associations in Belgium and neighbouring countries are now working with a range of partners to ensure that hunters play a key role in combatting the spread of this disease.

FACE and the CIC are calling for the following actions:

Currently, there is no known treatment or vaccination for ASF despite a substantial amount of research. Although the disease does not affect humans, it can impact all aspects of hunting and wildlife management where ASF is present. This is evident from eastern Europe and the Baltic states where it is causing a wide range of problems for farmers, hunters, wildlife managers and the multi-billion-euro pork industry.

Speaking at last week’s FACE General Assembly in Brussels, the EU Commissioner for Health and Food Safety, Mr. Vytenis Andriukaitis correctly stated that ASF is one of Europe’s largest animal health challenges where hunters have an important role.

The European Commission recently published information for hunters and their role in monitoring and combatting, which can be found here.