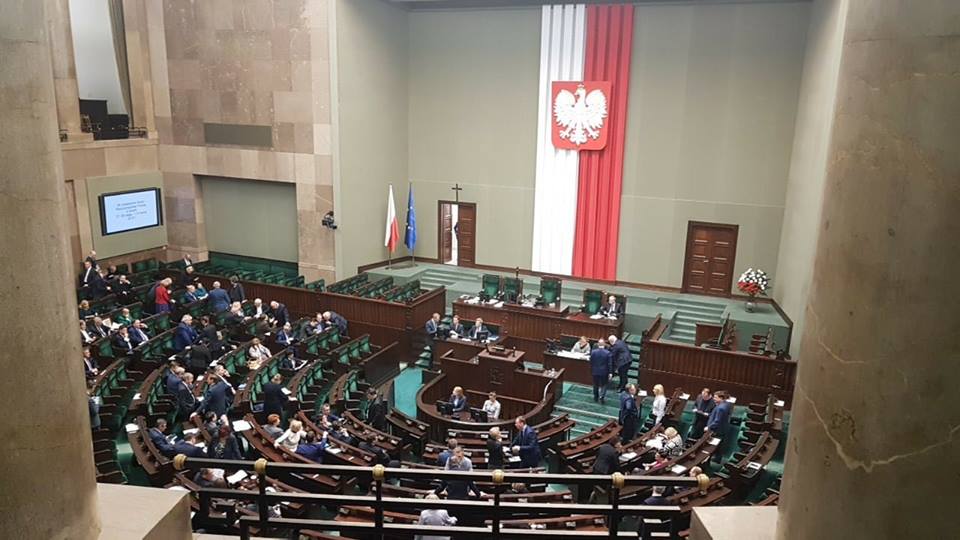 1. A ban on the disturbance of wild animals in the case that there is no hunting purpose
Result: The amendment prevents hunters from effectively training and trialling their hunting dogs and falconers from training their birds of prey – an activity which is globally recognised as “Intangible Cultural Heritage” by UNESCO;

2. The appointment of the President of the hunters’ association by the Minister of Environment and the possibility to dismiss this person by the Minister after the opinion of the advisory board
Result: The amendment eliminates the self-governance of the Polish Hunting Association and is a direct attack on the principle of democracy;

3. There will be no penalties for the obstruction of a hunt
Result: The amendment allows opponents of hunting to conduct effective blockades and sabotage hunts with no punishment;

4. The ban of the participation of youths in hunting up to the age of 18
Result: The amendment eliminates the possibility of transferring hunting traditions from generation to generation.

FACE is furthermore concerned by two other scheduled amendments on the prohibition of the use of lead ammunition by 31.12.2019 and periodic tests for hunters every 5 years.

FACE fundamentally opposes the ban on the participation of youth in hunting, which is common in all European hunting cultures. Hunting is a natural and healthy way to source organic meat for the household. The participation of youth in hunting provides key knowledge about nature and a deep understanding of wildlife management and animal welfare. It is positive for the children’s mental and physical development.

FACE believes it is a fundamental right for parents to educate their children according to their own beliefs and customs, which this ban fails to respect. In this context, FACE wants to highlight article 2 of the Protocol to the Convention for the Protection of Human Rights and Fundamental Freedoms: “the State shall respect the right of parents to ensure such education and teaching in conformity with their own religious and philosophical convictions”. This new law also contradicts many key principles set out in the European Charter on Hunting and Biodiversity, which was adopted by the Standing Committee of the Bern Convention in November 2007.

We strongly urge the Polish President, Mr. Andrzej Duda, to reconsider these changes in line with the Bern Convention and the European Convention on Human Rights.