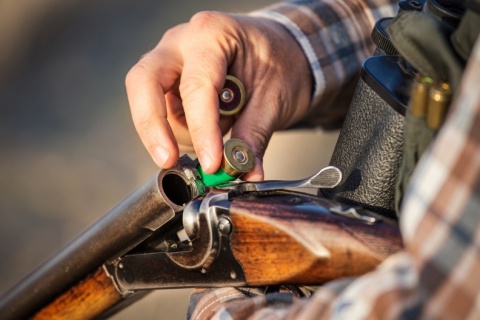 Today, the European Parliament (EP) in plenary session voted on the revision of the EU Firearms Directive and approved it. All amendments have been rejected.

The provisional agreement on the revision of the EU Firearms Directive – which was agreed during the trilogue meetings, between EP, the Council and European Commission – sets out the conditions under which private persons may lawfully acquire and possess firearms or transfer them to another EU country. This agreement was previously approved by the EP Internal Market Committee on 26 January 2017.

For the past year, FACE worked intensively and collaborated with many MEPs to amend the text and remove unjustified restrictions in the European Commission’s proposals on the directive, bringing significant changes and achieving a more balanced text.

At this stage, it was considered unwise to support amendments in the EP plenary session as it would have implied the re-opening of all negotiations, with the risk of further unjustified limitations.

Ludwig Willnegger, FACE Secretary General, states: “This final vote is to be considered a good result for European hunters. However, provisions for authorisations, licenses, including renewals and prolongations, and storage of firearms still remain unclear, with a danger of over-regulation leading to poor implementation in the Member States. Therefore, FACE will now focus on the transposition of the EU legislation into national laws and will assist and support hunting associations to ensure a smooth implementation without unnecessary burdens and obstacles for hunters, owners and manufacturers of firearms”.

FACE seeks to ensure that hunters can acquire, possess, use and travel with firearms and ammunition safely and without unjustified bureaucracy, costs or restrictions.