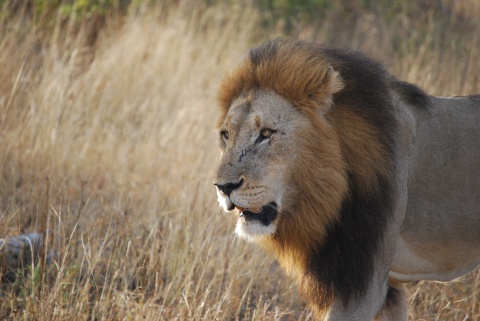 The 183 countries that are parties to the CITES convention have unanimously adopted an important resolution on trade in hunting trophies in which they recognise that “well-managed and sustainable trophy hunting is consistent with and contributes to species conservation, as it provides both livelihood opportunities for rural communities and incentives for habitat conservation, and generates benefits which can be invested for conservation purposes”.

Initiated by the European Union and South Africa, the resolution can be seen as a welcome response to recent unscientific attacks on and misconceptions about trophy hunting in some Western countries.

The resolution consolidates and clarifies the high legal and sustainability standards to which trophy hunting practices as well as hunters, exporting and importing countries are subjected. In addition, it contains a set of non-binding recommendations. For example, it recommends that Parties exporting hunting trophies of CITES-listed species ensure that trophy hunting, as appropriate, provides benefits to local communities; and that trophy hunting activities relating to species listed in Appendix I of the CITES Convention (i.e. threatened species) should produce “conservation benefits” for the species concerned.

Examples of benefits of trophy hunting have already been illustrated in numerous scientific studies over the years. Hunting trophies of black rhino (included in Appendix I of CITES), for example, are the only trade permitted in this species. Trophy hunting has been key in the recovery of this species.

The resolution consequently contains an important recommendation to the Parties to “consider the contribution of hunting to species conservation and socio-economic benefits, and its role in providing incentives for people to conserve wildlife, when considering stricter domestic measures and making decisions relating to the import of hunting trophies”.

Trophy hunting has indeed a crucial role to play in successful conservation strategies. FACE can only welcome this conclusion!

More information on hunting and CITES can be found here

Press Release: Download here the English, the French or the German version