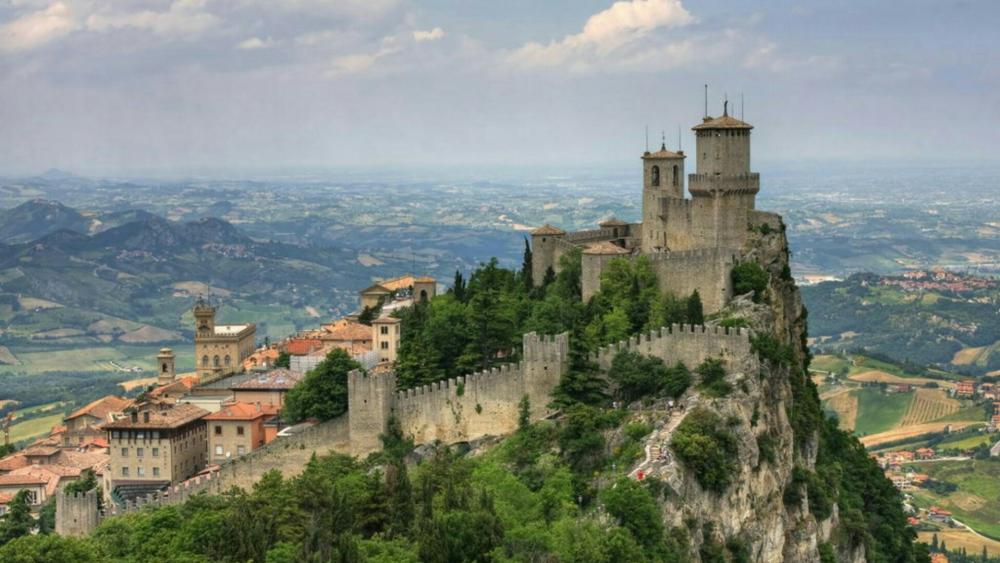 The Hunters’ Federation of San Marino has become the 36 Full Member of FACE, the European Federation of Associations for Hunting and Conservation, the largest democratically representative body for hunters in the world and one of the largest European civil society organisations.

The 50th General Assembly of FACE has unanimously welcomed San Marino as new Full member. With 2.000 hunters and a population of 33.000 San Marino has the highest density of hunters in Europe with 6% of its citizens holding a hunting licence. The Federazione Sammarinese della Caccia was founded in 1952.

Mr Davide Gualandra, Secretary General of the Federazione Sammarinese della Caccia, presented his organisation to the FACE’s delegates gathering in Brussels for the General Assembly on the 28th September 2016. FACE President Michl Ebner welcomed the interest of the hunters of San Marino in FACE and recommended their admission based on the principles of European unity and solidarity amongst hunters. Upon being officially admitted to FACE Mr Gualandra commented: “We have the honour to become members of this great family; in addition to being a prestigious recognition for our federation, joining FACE gives a small country like ours the opportunity to look at the future of hunting with great optimism”.

Mr Mario Canti, the President of the Federazione Sammarinese della Caccia on behalf of his board, expressed his gratitude for having been admitted as Full member.

The hunting calendar in San Marino is based on the neighbouring Italian region of Marche with which a system of mutual recognition regulates the exchange of hunters. Hunting consists mainly in migratory species. As sedentary game is concerned populations of European Hare, pheasant and red-legged partridge are present. Currently the wild boar is the only huntable ungulate in San Marino. However, considering the roe deer’s increasing population the possibility to include it to the hunted species is currently under assessment.