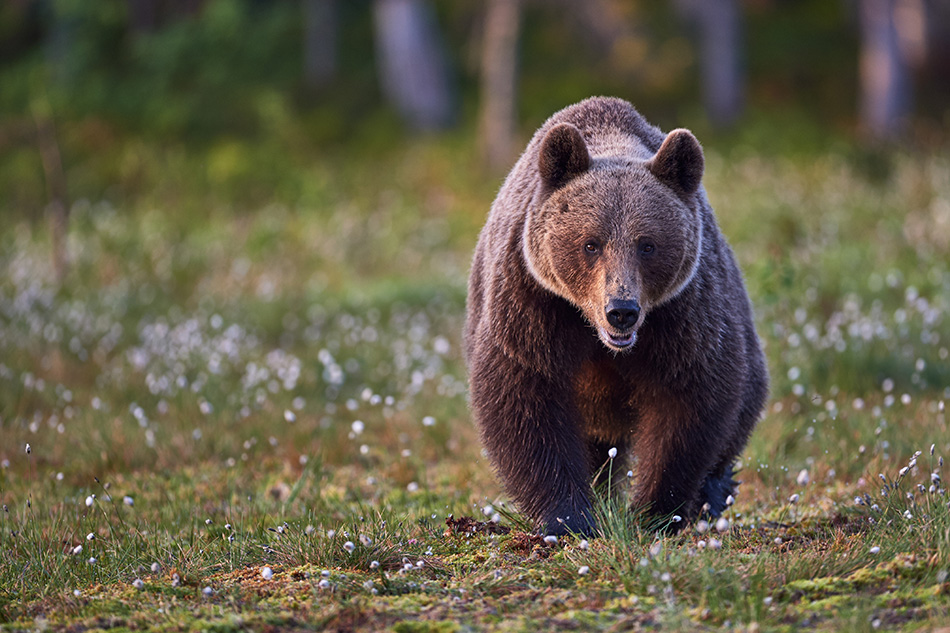 Posted at 10:59h in Wildlife Conservation by FACE 0 Comments
Share

The European Federation for Hunting and Conservation (FACE), the International Council for Game and Wildlife Conservation (CIC), and the European Landowners Organisation (ELO) condemn the recent decision of the Environmental Minister of Romania to unilaterally suspend evidence-based management of large carnivores.

Large carnivores represent one of Europe’s greatest conservation challenges. However, the Carpathian Mountains boast one of the largest and densest large carnivore populations in the western world—including Europe and North America. This widely acclaimed conservation success story demonstrates that decisions over the last several decades have resulted in reduced conflict and improved coexistence between local communities and large carnivores in the region. It may come as a surprise to some, but these management systems include the controlled, regulated and legal hunting of game, including large carnivores, such as brown bear.

Tolerance and acceptance of large carnivores is critical to having abundant populations like that which is in the Carpathians; therefore, local communities must be involved in the conservation and management of these species. Controlled legal hunting plays an important role in management and conservation, and without it, the risk of erasing the social tolerance for these enigmatic species will grow exponentially. In this context, evidence shows that in the absence of legal hunting, small-scale farmers and other land users, which are in permanent conflict with carnivores, may revert to solving management issues by themselves. Nobody wants to be part of a decision which leads to a rise in the levels of illegal killing anywhere in Europe.

Effective large carnivore conservation requires cooperation between all stakeholders that share and live with the populations. Therefore, all decisions, including decisions to restrict hunting, should be informed by the best available evidence and support from local communities. It is important to point out that research on large carnivores in Romania is 60 years old.

New decisions in Romania and elsewhere must not unintentionally and permanently harm the delicate balance between humans and wildlife – particularly large carnivores in Romania and the Carpathians in general. It is the opinion of the FACE, CIC, and ELO that this major new decision in Romania should be immediately revisited and re-evaluated based on sound science and recommendations according to peer-reviewed standards by recognized scientific institutions and through extensive input by the local communities.

With the forces of modernity marching through Romania and the Carpathian region, there is indeed a reason to examine and modify the wildlife conservation strategies of the region, but only after exhaustive scientific and community engagement. Wildlife conservation, and particularly that of large carnivores, has both ecological and social dimensions. All stakeholders should come together to ensure that modern land uses and new infrastructure development do not impede the movement of wildlife populations and/or exacerbate human-wildlife conflict.

The FACE, CIC, and ELO recognize that large carnivore conservation in European landscapes, even in major semi-natural biodiverse areas like the Carpathian Arc, cannot be exclusively viewed under aspects of ecological carrying capacity; the factors of social carrying capacity play an equally important role.

The FACE, CIC, and ELO, as members of the EU Platform on Coexistence between People and Large Carnivores, and our Member organizations in the countries sharing the Carpathians and large carnivores roaming there, support the scientific assessment of the entire spectrum of social dimensions of large carnivore presence, as well as the collection and evaluation of sound biological data on large carnivore populations, using state-of-the-art technology for monitoring trends and surveying meta-populations.

George Aman
President of the CIC